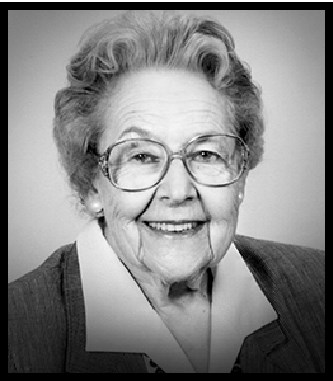 Lisa & Taylor
Lisa & Taylor Spivey
April 7, 2017
A remarkable life - lived fully and in service of others - an example to us all. My heart goes out to Chan and family, especially Mark, Carolyn and Lea. May Arlene rest in eternal peace.
Marianne Tavares
April 7, 2017 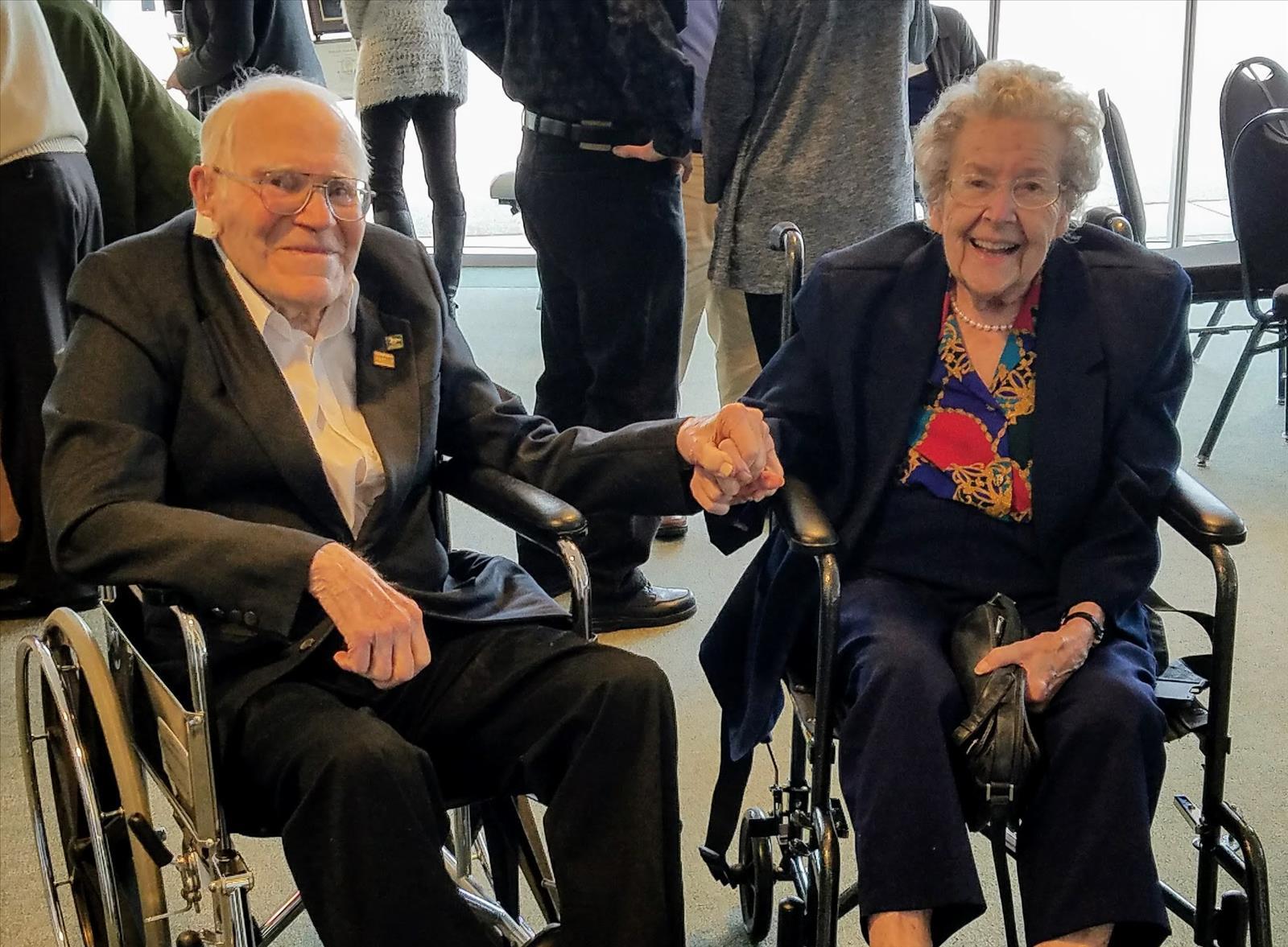 Arlene Chandler was one of the first persons who welcomed to me to San Luis Obispo when I arrived 40 years ago this month, as a young city planner very new to the wonders of SLO. I got to know Arlene first in our work with the Sierra Club Santa Lucia Chapter, and on many campaigns over those four decades. She was a great role model for me as a civic activist, as a concerned citizen, and as a proponent of democratic values. She was an inspiration to so many people: To women and girls, to writers and journalists, and to community activists like myself. She touched so many lives. Our thoughts and prayers are with her and with Everett and all of the Chandler family.
John Ashbaugh
April 6, 2017
Donna Davis
April 6, 2017
After taking a class taught by Mrs. Chandler at Cuesta in the early 70's, she became one of my mentors. She was always cheerful and encouraging; I loved her smile. She touched so many lives. She was very dear to my family.

Donna (and Gary) Davis
Donna Davis
April 6, 2017
May Arlene Rest In Peace. She was a true inspiration for many young people. So sorry for your loss, Chandler family. Roberta and Frank Kassak
April 6, 2017
What a special woman

Judy Alter
April 6, 2017
So sorry again to hear of Arlene's passing. Arlene was a very warm person who always treated me like a daughter. In fact, when my own mother died in 2013, Arlene asked if she could be my "surrogate" mother. She had a long, happy life surrounded by a loving family and friends. She will be greatly missed. Hugs to Chan.
Judy Redmond
April 6, 2017
Showing 1 - 16 of 16 results