Elvera Hornung Elvera Margaret Hornung, 87, born in June 1928 in Chicago, Illinois, passed away peacefully on Monday, July 20, 2015, in her home in Avila Beach, California, with her two "Cosmic" daughters at her side. A woman of substance, Elvera held a Masters degree in Social Work from the University of California, Los Angeles. She was an early pioneer in the recognition and treatment of Post Traumatic Stress Disorder and is forever held in the highest esteem by the men who served and were held prisoners of war during WWII. Her devoted service in council of more than 30 years at the Veteran's Hospital, Westwood, Calif., is only part of her great legacy. Her life was full, bold and filled with passion. Possessing a fearless wanderlust, and despite her limited mobility from childhood tuberculosis of her left knee, she traveled the world often in solo and independently with great courage, curiosity and compassion and would return with rich stories and meaningful observations of the human spirit. Her retired years were never idle. She devoted much of her time to mentoring young undergraduate Social Work students at Cal Poly University, and held leadership positions with the local chapter of the National Association of Social Workers and the American Association of University Women and volunteered for years as a psychotherapist with the Community Counseling Center of San Luis Obispo. Each classical music season, volunteering many evenings, she ushered hundreds of guests through the doors of the San Luis Obispo Performing Arts Center in support of her beloved local philharmonic orchestra's performances. Always an advocate for social welfare of so many in need, Elvera exemplified the true meaning of compassion and hard work, forged with her fierce love of life. She will be missed by scores of devoted friends, admiring colleagues, her two loving "Cosmic" daughters, Nancie and Rozae, and by her lifelong friends: Bruce, Debbie, Gail, Diane, Shirley and Ray all whom she loved dearly. In lieu of flowers, Elvera would have been grateful if friends and family would contribute to her beloved Ann and Robert H. Lurie Children's Hospital of Chicago. Donations may also be made to the "Tribute Program of Lurie Children" in memoriam of Elvera Hornung: Foundation.luriechildrens.org/goto/elverahornung. A Memorial Service to celebrate Elvera's life and achievements will be held on August 16, at 1:00pm at the Country Club in San Luis Bay Estates in Avila Beach, Calif. Sign her guestbook at sanluisobispo.com/obituaries
Published by San Luis Obispo County Tribune on Jul. 29, 2015.
To plant trees in memory, please visit the Sympathy Store.
MEMORIAL EVENTS
To offer your sympathy during this difficult time, you can now have memorial trees planted in a National Forest in memory of your loved one.
MAKE A DONATION
MEMORIES & CONDOLENCES
Sponsored by anonymous.
8 Entries 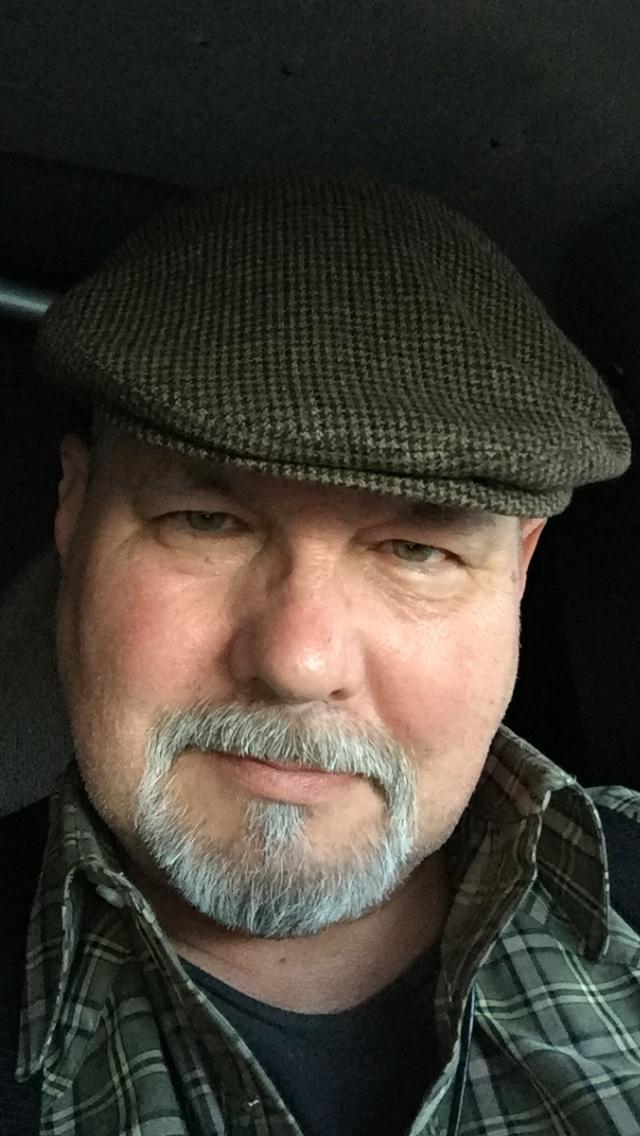 Daniel Leonetti
April 12, 2017
I knew Elvera for the last three years, as my neighbor and friend. Feisty, and not afraid to voice her opinion, she impressed me with her activism and community involvement. I got to walk her beloved dog, Milo, when her dog walker was on vacation, and Elvera was so grateful. She will be missed on our hill.
Heather Nelson
August 12, 2015
I met Elvera in November 2014. Although I didn't know her for a long time, I felt as though I did.
I was comfortable with Elvera the moment I met her; we had a connection that one doesn't always get with people.
I will miss her very much, and hope that I could be even half the person she was.
She contributed so much to her community, and made life better for so many people. She really made this world a better place in which to live.
Martyanne Donovan
August 12, 2015
Elvera and I served together as members of the Five Cities AAUW Scholarship group and we both had the privilege of interviewing the amazing high school candidates....several times. Elvera LOVED that job...and was always thrilled for the girls who received the scholarships! She was a feisty member of our committee...not afraid to ask a question..or speak her point.
May she be resting in peace....and enjoying those new knees!
Maureen Kelly
August 9, 2015 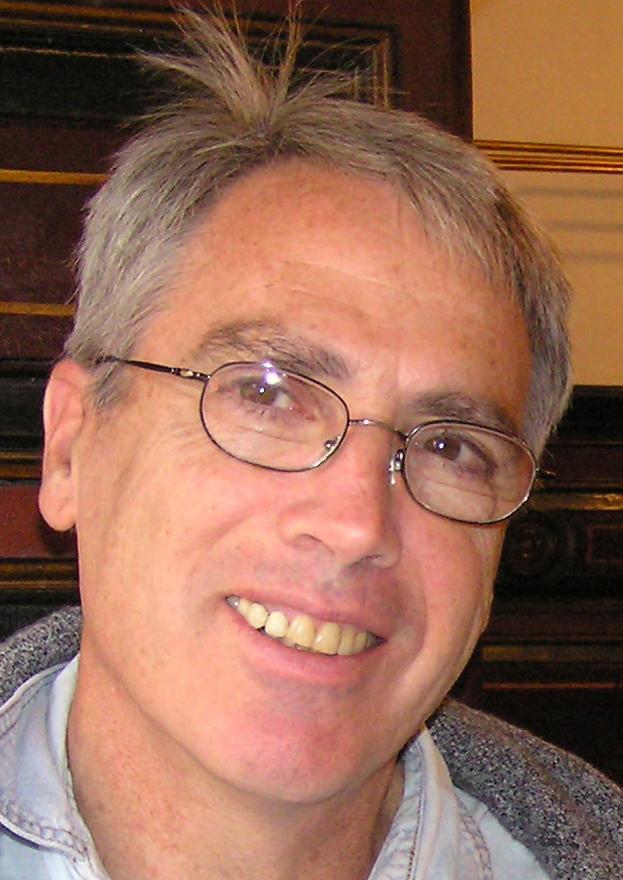 I was saddened to hear of Elvera's passing. I knew her as a tireless volunteer at the Community Counseling Center. She provided untold hours of service not only as a therapist, but as a chairperson on the Clinical Committee helping to guide the agency in legal, ethical and therapeutic matters. Many young therapists are grateful to her for the training she provided as a volunteer supervisor sharing her wisdom and passion. A wonderful woman who gave much to her community.
Gerald Clare
August 1, 2015
Tuesday was SLBME board meeting. My first in three years without Elvera. I kept looking at her usual chair for comments. At the BBQ last week, there was a well meant and hearty impromptu toast to her. She will continue to be in our hearts as a spirited, opinionated and much loved neighbor. To her cosmic daughters-she loved you and talked about you often.
Sharon Suits
July 30, 2015
Rest in peace, Elvera. You were a remarkable woman, who, with your care and professionalism, had a positive impact on so many lives. You were an inspiration to me and all, who knew you.
Dominick Lacovara
July 30, 2015
May all of our hearts remember Elvera and a life well lived. I am reminded of the song " I did It My Way" and she did with no regrets. I wish for her wherever she is knees that bend when she wants them to. Love, Kay
Kay Washburn
July 29, 2015
Showing 1 - 8 of 8 results