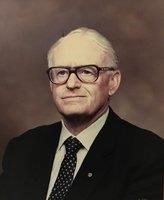 BORN
1928
DIED
2018
FUNERAL HOME
Ave Maria Memorial Chapel
609 Main Street
Watsonville, CA
Arne M. Thirup
Feb 12, 1928- Feb 21, 2018
Watsonville
Arne M. Thirup, the former President of Pajaro Valley Greenhouses, Inc. died peacefully on February 21, 2018 at the age of 90, surrounded by his loving family.
Arne was born and raised in Denmark, one of six children of a greenhouse operator. He was educated in the field of horticulture, came to the United States in 1953 for an internship program in Indiana, and eventually made his way to San Francisco. It was there that he met Pauline, a recent German immigrant and they married shortly thereafter. They worked their day jobs, he as a gardener and she as a nanny, while the evenings were spent tending to their one-acre flower parcel. It is from these humble beginnings that they were able to build a successful flower growing business that included locations in Watsonville, Nipomo and Vista, California as well as floral wholesale outlets in Atlanta, Knoxville and Nashville.
Arne was a well-known advocate for the issues that faced domestic flower growers and he gained the respect of his peers with his tireless efforts to better the industry. He served on numerous boards and held office positions for most of the regional and national organizations within the floral industry, including President, Roses Inc; Treasurer, Society of American Florists; Chairman, Monterey Bay Flower Growers Association; Chairman, Floral Trade Council; Commissioner and Treasurer, California Cut Flower Commission. In addition, he served as President of Watsonville Rotary, and was a board member of Watsonville Chamber of Commerce and the Monterey County Farm Bureau.
Arne was a quiet, gentle man with a powerful presence. He was admired by many of the men and women who worked alongside him in his flower business. Always the optimist, he was never one to back down from a challenge. This attitude served him well and continued until the last few days of his life. He enjoyed poker games, watching his grandchildren in their various endeavors, and spending time at his mountain home in Kirkwood, but he was happiest walking the acres of flowers in his greenhouses in Watsonville. Arne and Pauline had made their home in the Corralitos area for over 50 years.
Arne spent his free time traveling to U.S. destinations previously unseen to get to know his adopted country better. His wife, Pauline, was always by his side and visits to flower growing businesses were always on the itinerary. In addition, travels worldwide included India, Australia, New Zealand, Africa, Europe, Canada, South America and numerous visits to his beloved homeland of Denmark.
Arne was the son of Soren and Agathe Thirup of Hjorring, Denmark. He had four brothers, Gunnar, Jens, Christen, and Viggo, all of Denmark. He is survived by his loving wife of 64 years, Pauline, his three daughters, Karen (Mark) Sambrailo of Watsonville, Doris of Arroyo Grande, and Sandy (Frank) Garcia of Danville, as well as his seven grandchildren, Erik (Natalie), Kiersten (Billy), Ty (Alex), Alex, Grant, Brock, and Maren. He was blessed with one great granddaughter, Taylor Sambrailo, and was looking forward to the birth of a second great grandchild in July. In addition, he leaves his sister, Ingeborg (Holger Jorgensen) of Denmark and many nieces and nephews in Denmark.
Visitation will be held from 5:00-8:00pm on Thursday, March 1st, with Rosary at 6:00pm at Ave Maria Memorial Chapel. A mass will be celebrated at 11:00am on Friday, March 2nd at Holy Eucharist Church in Corralitos. Funeral arrangements have been entrusted in the care of the Carroll family of Ave Maria Memorial Chapel www.avemariamemorialchapel.com.
The family asks that memorial gifts be made to either Hospice of Santa Cruz County, 940 Disc Drive, Scotts Valley, CA 95066, or Pajaro Valley Community Health Trust, 85 Nielsen Street, Watsonville, CA 95076, or to a charity of your choice. 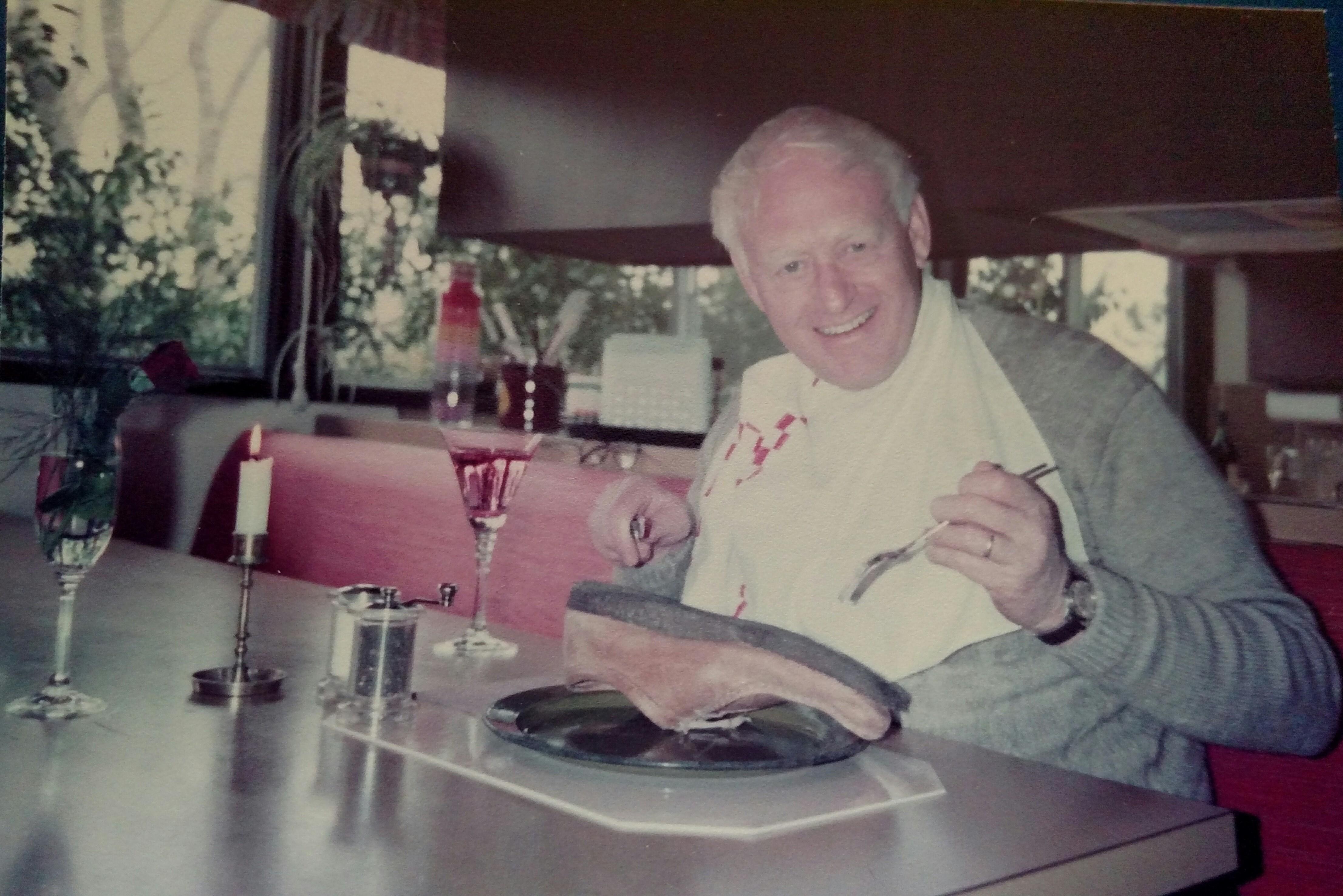 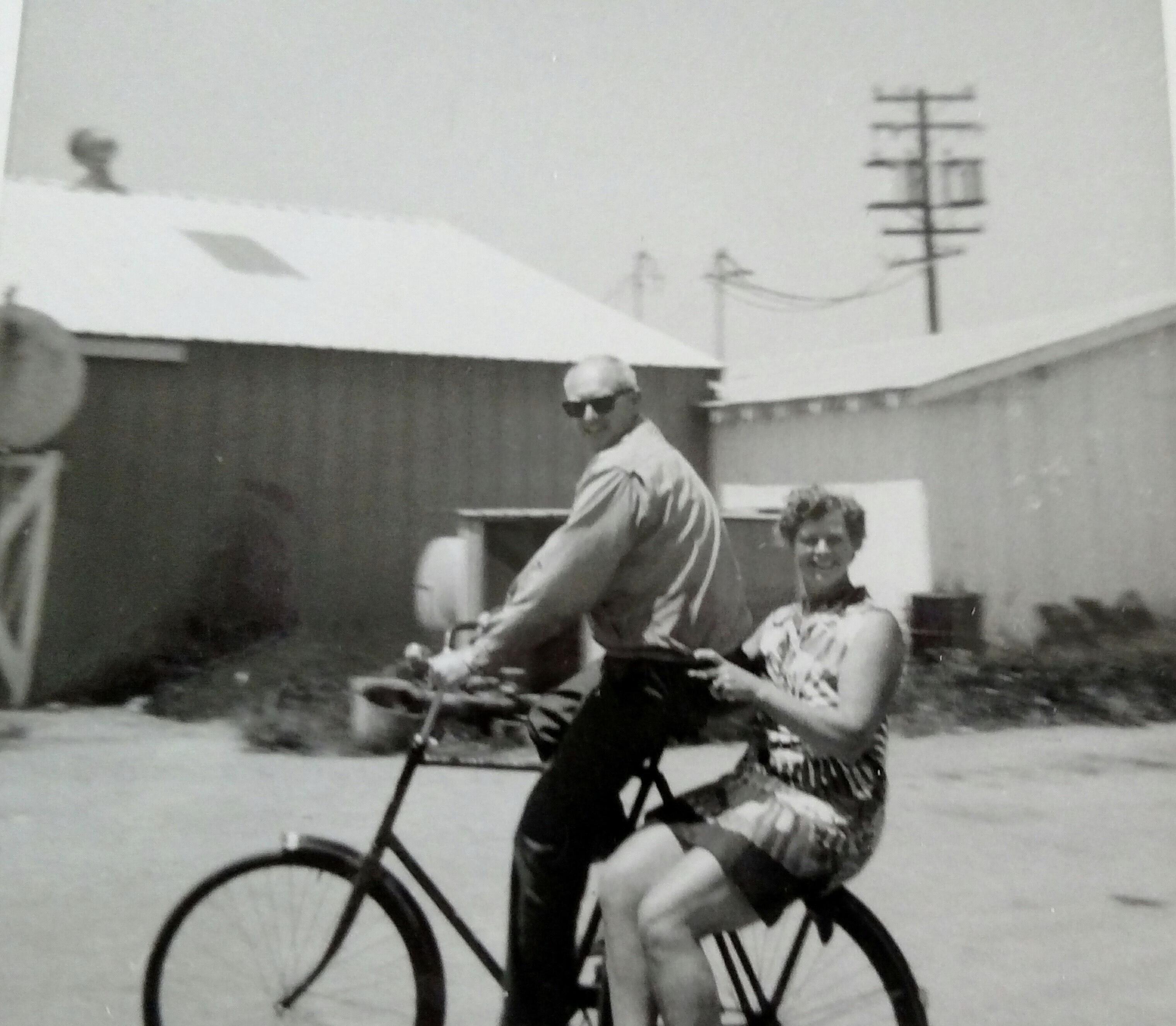 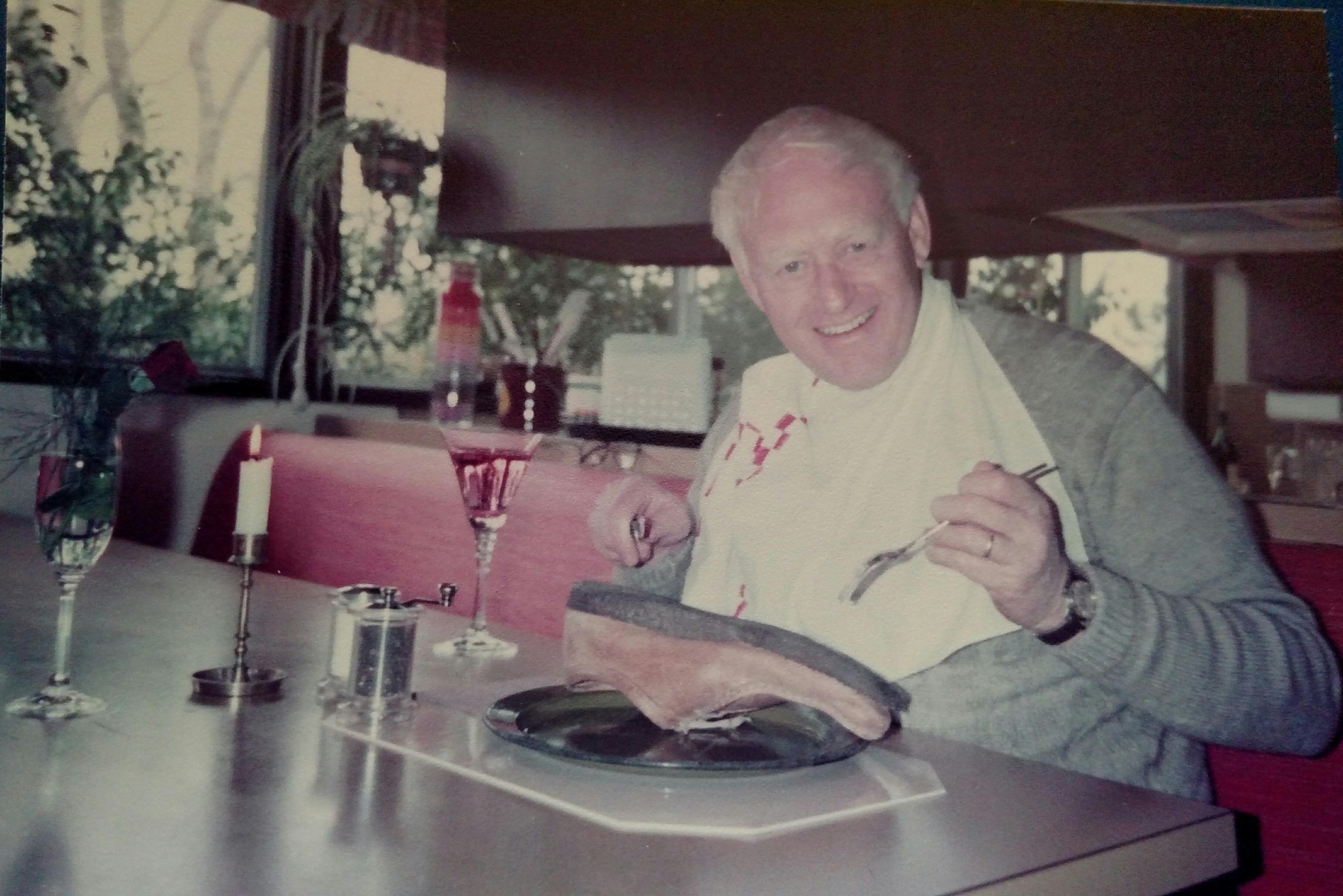 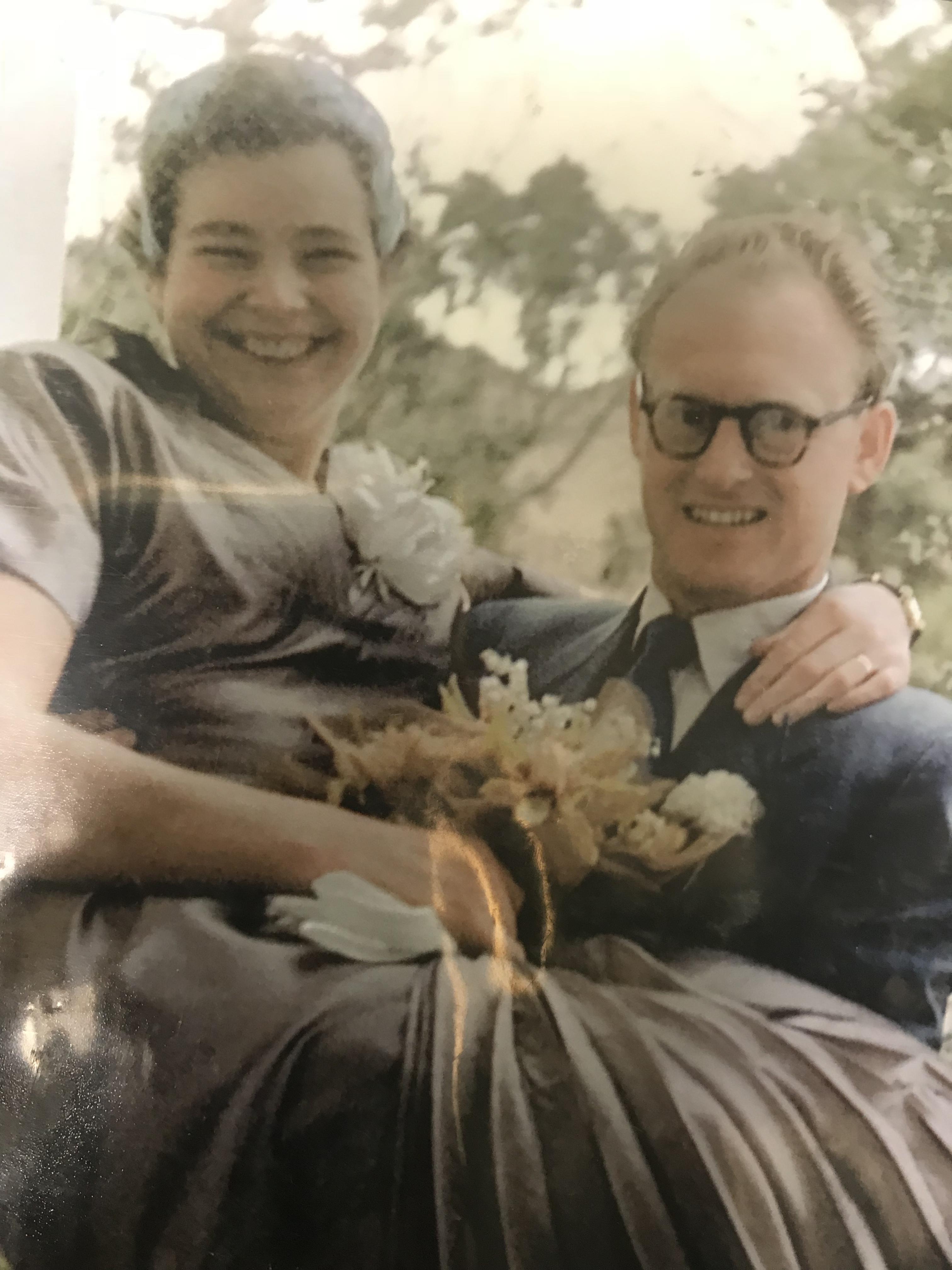 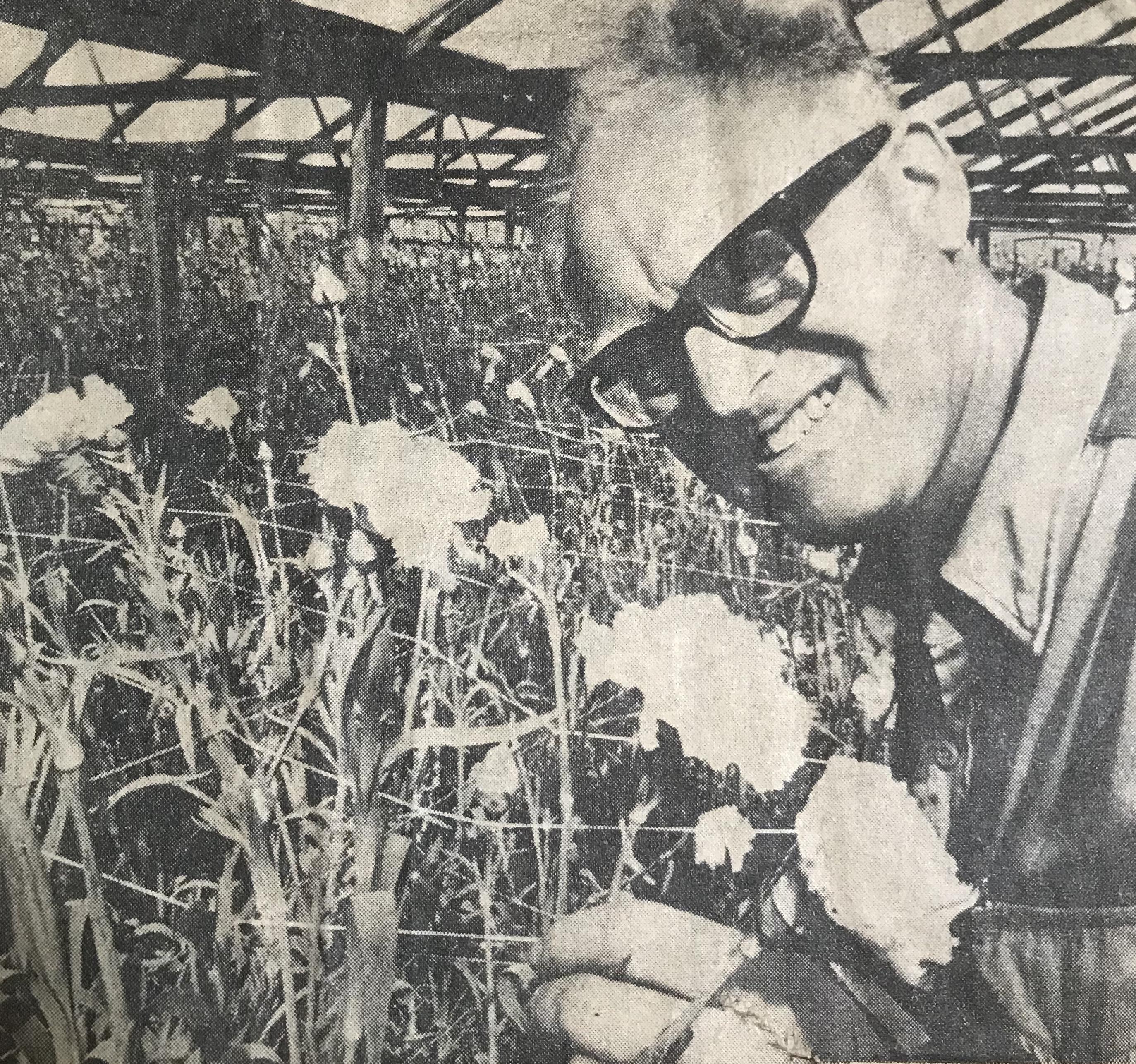 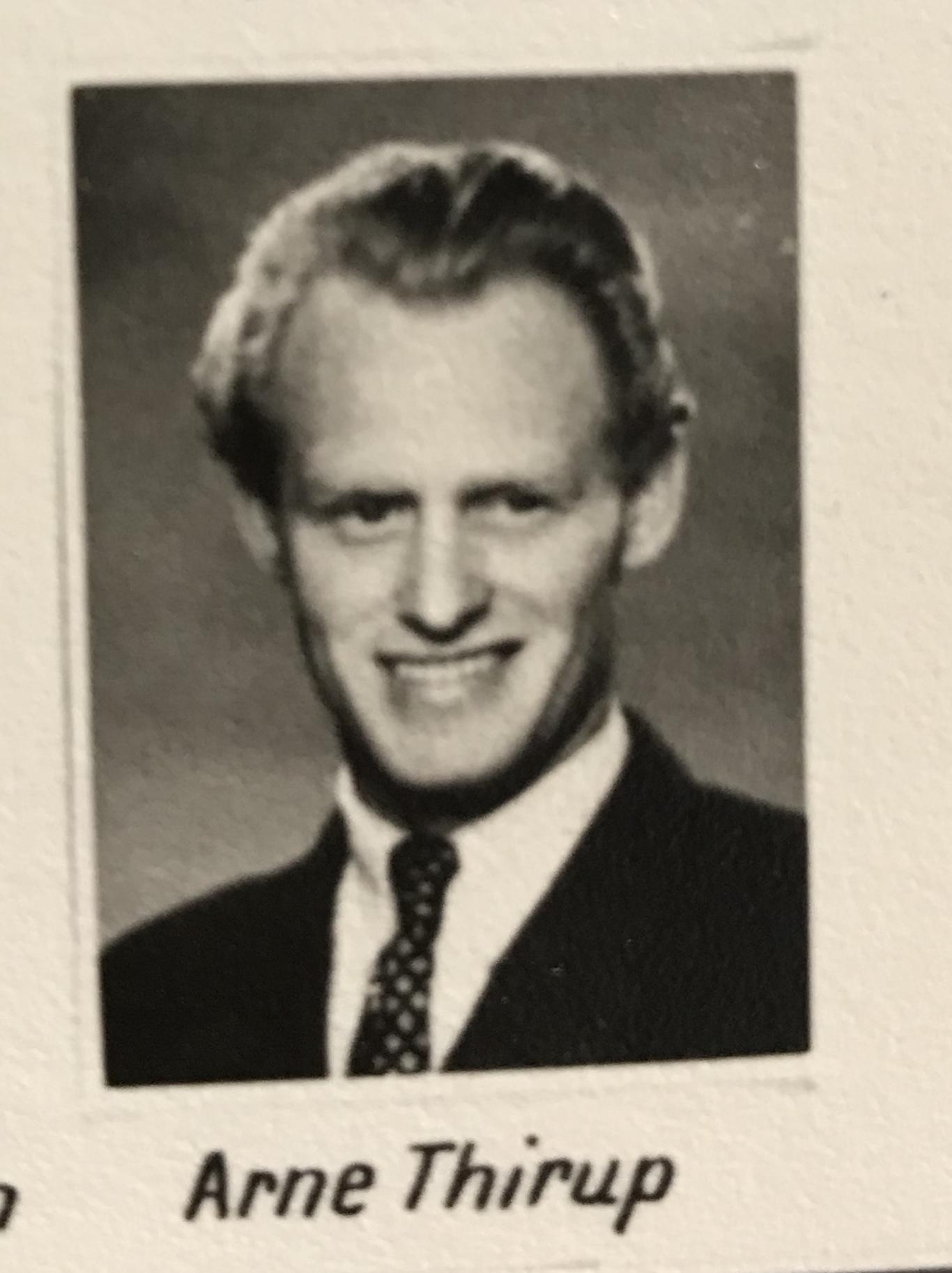 February 24, 2018
You are not alone during this time of sorrow and pain. May God give your family strength and comfort to help you endure this loss. As you remember your beloved one, the God of peace give you comfort and peace in every way. May you find Strength from the love and care that surrounds you and comfort in the memories that you shared. Please accept my sincere condolences. 2 Thessalonians 2 15,16
February 23, 2018
Showing 1 - 8 of 8 results