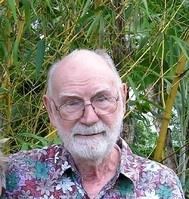 BORN
1925
DIED
2020
John Forrest Garvison
April 25, 1925 -
November 5, 2020
Blacksburg, VA
John died in Blacksburg, VA from Covid-19. His death was due to neglect of the vulnerable by the Trump Administration, which has consistently downplayed the dangers of this terrible disease. Due to isolation requirements to prevent the spread of the virus, his family was not able to be with him.
John was born in Portland OR and served in the US Coast Guard during World War II. Post war he attended the California Labor School in San Francisco where he became an activist in support of progressive causes and met his wife Irene.
John earned a Master's in Sociology from San Jose State and a MSW from San Francisco State. He had a long career in social welfare, and was responsible for the development of adoption services for Santa Cruz County, where he was active in the establishment of the rights of adopted children.
After retirement, John moved to HI and later to VA to be near family. He was preceded in death by his wife, and is survived by his son Paul Garvison and daughter-in-law Victoria of VA, sister Barbara Hinds of WA, granddaughter Angela and eldest grandson Bailey of VA, two younger great grandchildren, and by nieces, nephews, grand nieces and grand nephews.
John would wish that any memorial contributions be made in support of helping others who are less fortunate.


View the online memorial for John Forrest  Garvison
Published by Santa Cruz Sentinel on Dec. 10, 2020.
To plant trees in memory, please visit the Sympathy Store.
MEMORIAL EVENTS
To offer your sympathy during this difficult time, you can now have memorial trees planted in a National Forest in memory of your loved one.
MAKE A DONATION
MEMORIES & CONDOLENCES
Sponsored by santacruzsentinel.com.
1 Entry 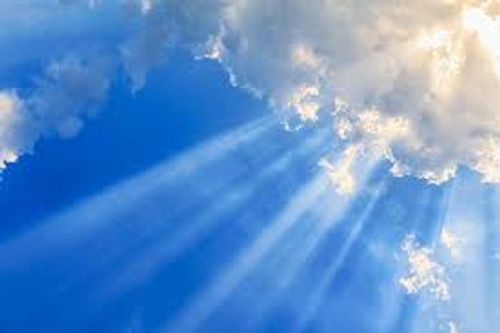 Please know how sorry I am that you lost your beloved John
to this devastating virus. So many hearts have been broken!
He was a wonderful man. I will remember him in prayer.
B
Acquaintance
December 10, 2020
Showing 1 - 1 of 1 results