BORN
1958
DIED
2020
FUNERAL HOME
Benito & Azzaro Pacific Gardens Chapel - Santa Cruz
1050 Cayuga St
Santa Cruz, CA
William R.P. Welch
Resident of Santa Cruz
Our beloved friend, William R.P. Welch, passed away this holiday season at the age of 61. Born on June 27, 1958 to his proud parents, William H. Welch and Dorothy P. Welch, Bill was an only child. He grew up in Carmel Valley, next to the Carmel River, attending Tularcitos Elementary School, Carmel Middle School, and Carmel High School.
Bill's favorite childhood pastime was chasing butterflies across the street from his home, through the canyons, hills, and ridges of Garland Park. He was nicknamed "Butterfly Bill," and as an avid outdoorsman and nature lover, he quickly became an expert at identifying wildflowers and learning the natural history of the area. In his high school years, Bill joined the chess club and won several championship chess games—the proceeds of which he used to purchase his first daffodil bulbs. The rest is history, as he became known ever after as "Bill the Bulb Baron." Bill grew his five-acre bulb-empire in Moss Landing, located on Highway One. His rare bulb collection includes thousands of varieties and species of narcissus, lilies, freesias, gladiolus, watsonias, and calla lilies.
Showcasing his passion for unusual types of bulbs, Bill became an expert at hybridizing. His greatest life achievement was creating several thousand of his own hybridized bulb developments—which he appropriately deemed his "billdren"—each surviving him as a distinct and new variety to be marketed. Many were named for his loyal farm helpers over the years, often students of UCSC and Cabrillo College.
You may have met Bill selling flowers and bulbs at one of the local farmers markets; he was often found hamming it up for a sale with quick wit or an animated pun, like, "Bulbs: they light up your yard without any electricity!" or, "Thanks a bunch!" while handing you a bouquet of flowers. He was known for his generosity and enthusiasm, as well as his sense of humor—his friends lovingly referred to his inventive, lively words and phrases as "Billisms." Bill was a dedicated friend to many, and will be remembered dearly for bestowing his immense knowledge of bulbs and local flora to those around him, and also for sharing long hikes and hearty meals with loved ones.
There will never be anyone else quite like Bill Welch, the Bulb Baron.
Thanks a bunch, Bill. We will miss you.
Please join us for a celebration of life, held at Pacific Gardens Chapel, 1050 Cayuga Street, Santa Cruz, CA on Saturday, February 29 at 3:00 PM.
Bill's farm will be open to the public the following day, March 1 from 9:00 AM - 5:00 PM. Located at 1820 Highway 1, Moss Landing for farm tours, sharing memories, and enjoying drinks and snacks, while saying our final goodbyes among the flowers that Bill loved so dearly. A memorial plaque will be mounted in Bill's honor at the entrance to the fields.
Donations can be made to The American Daffodil Society to honor Bill's memory 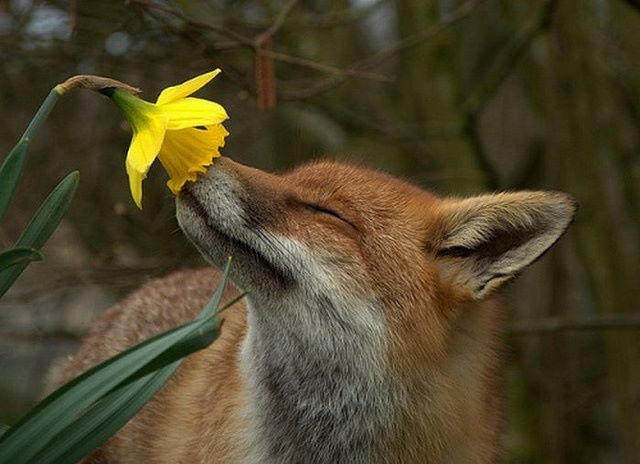 The narcissus I brought down here to southern CA from you are blooming now - the scent fills the room. I hope your heaven is filled with flowers.
Beth Benjamin
Friend
February 10, 2021
Bill, I crossed paths in life with in the Air Force in Okinawa. He was my best friend and brother. I miss him. We always had each others back. Remember he had a picture of his girlfriend (soon to be wife) that we talked about for hours. No-one knows what its like to be away from family, but we shared our dreams and memories together, which Bill and I did. Never forget him, my brother, a great friend and Dad husband rest in peace, will join you someday
Robert Tupek
Military
January 8, 2021 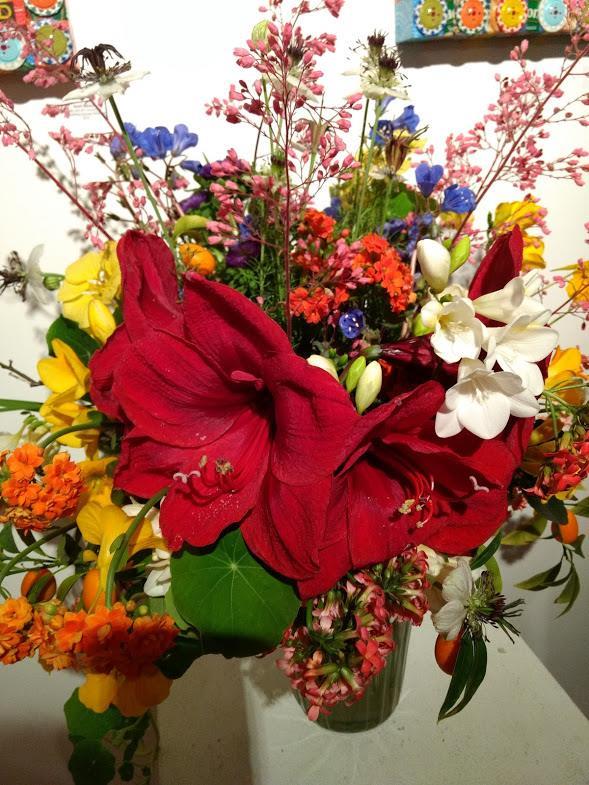 Oh, how sad. I sold many of Bill's bulbs as fundraisers for the Valley Womens Club - they are planted and probably blooming now all over the San Lorenzo Valley. I even have his Soleil d'Or right now in fragrant blossom in southern California where I am living. Thank you, Bill, thanks a bunch.
Beth Benjamin, Boulder Creek/Claremont
Beth Benjamin
February 27, 2020
Mr. Welch's beautiful and prolific daffodils are now blooming (as they have for years) in my garden. A wonderful remembrance of his life.