To plant trees in memory, please visit our Sympathy Store.
Published by Santa Fe New Mexican on Jan. 25, 2013.
MEMORIAL EVENTS
No memorial events are currently scheduled.
To offer your sympathy during this difficult time, you can now have memorial trees planted in a National Forest in memory of your loved one.
MEMORIES & CONDOLENCES
12 Entries
Dear Paul, Gunther and I had planned to attend Carol's memorial and somehow I got my dates/months mixed up and thought it was in May. We are so sorry to have missed it and the opportuity to give all of you a warm hug and loving hug.
We plan to see Peter's film at the museum soon....You must be very proud of him. Much love, Geri Aron
May 6, 2013 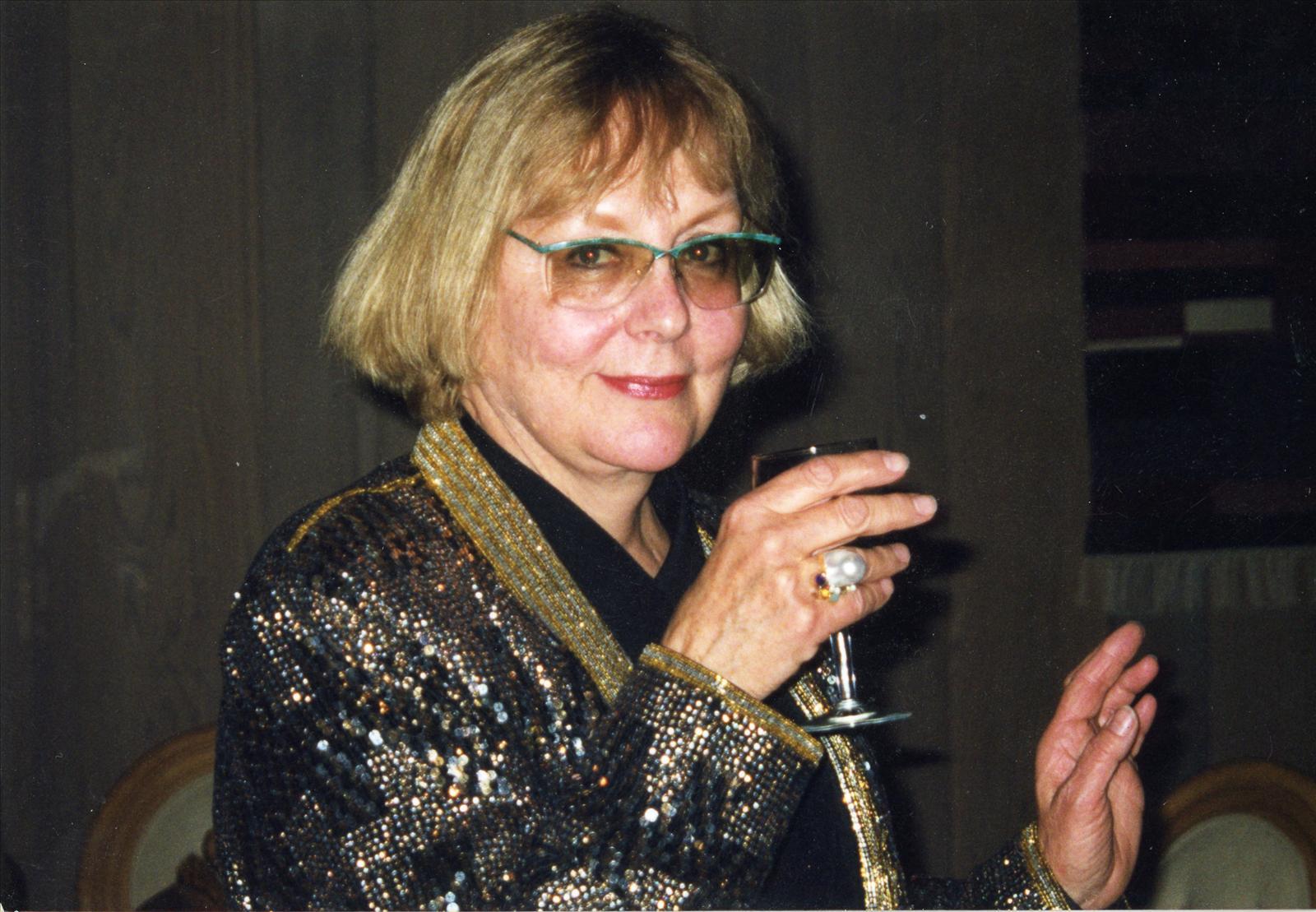 Paul, Peter, Lisa and Roman,
We will miss Carol and the many fun times we have had over the years, and the great stories from our dear friend Carol, and the great dinners at the studio. We are so fortunate to have had those times with Carol and Paul.
You are in our hearts and in our minds always. 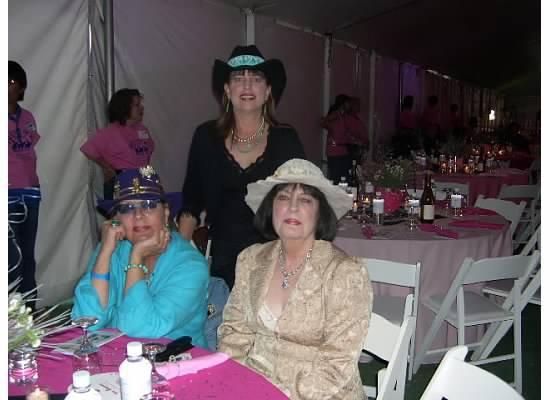 Shawn- Nancy Gywns daughter
Shawn Burton
January 28, 2013
Our heartfelt sympathy to you, Paul, to Peter who we knew as a young boy and to Lisa who we have never met. We remember fondly the pleasant visits to the Cerrillos school house and we still have the pillow case Carol made as well as the beautiful vest she made for Geri in a trade for a piece of Gunther's jewelry. Geri still wears the vest and we still have the pillow...constant reminders of the lovely and talented Carol.
Fondly,
Geri & Gunther Aron
January 27, 2013
Paul, Peter, and Lisa, I offer my deepest condolences for your loss. I only met Carol a handful of times but her warmth, humor, and generosity was as bright and colorful as her art. An extraordinary woman and a wonderful life.
Peter Weiss
January 26, 2013
Warm condolences to Paul, Peter, Lisa and Romey on Carol's passing. We met only once, years ago, but her wonderful talent and wisdom shone beautifully as her memory will to all of you. I wish I could be with you to further express my love.
Angus Wynne
January 26, 2013
Jack Scanlan
January 26, 2013
What a beautiful tributet to an extraordinary woman! Our hearts and prayers are with you all...today, and every day.
Jenna Scanlan
January 26, 2013
Paul, sending love to you and so wonderful to read about Carol and all the things she was involved with. She was so very special to everyone in Santa Fe. Loved the part of men bumping into things over her beauty. She was such a unique artist and person and made everyone she met feel that way too. Will be there in April. Loving thoughts to you and your family. Susan & Elias
January 25, 2013
Sending warm hugs and condolences to Paul, Peter, Lisa and Romey. 'Twas an honor to spend time with Carol over the years. A bright lady with great talent; I will miss her. Love to all, Temple
Temple Wynne
January 25, 2013
sending all my love and prayers to dearest Paul & Peter & Lisa... our time together in Cerrillos was life changing, and SUCH A BLESSING!! i love Carol so much, and even tho we did not see one another that much after the move north, she was/is ever fondly in my heart and mind.....
Annie Whitney
January 25, 2013
Showing 1 - 12 of 12 results