Mike will be very much missed in the international applied linguistics community to which he has contributed so much. Heartfelt condolences to his family, colleages and friends
Patrick John Coppock
June 11, 2017
Mike was a good friend and colleague. He was the first anthropologist I ever met, and he taught me so much over the years. I am sad purely out of selfishness that I will no longer be able to bounce ideas with Mike and enjoy the benefit of his amazing ability to make the complex more understandable.
Tom Hilton
June 6, 2017
With great appreciation for your friendship and massive intellectual legacy. I'm so grateful that you re-invented anthropology. You live on in your work and in the people who remember you.
Barbara Little
Friend
June 3, 2017
I'm so sorry to hear about the passing of Michael, in whom I had the pleasure to meet and get to know a little about his exciting life. (in my eyes) May the fond memories of your Michael bring you comfort during this hard time in your life Ellen, My heart and prayers go out to you, and his family and friends.
At this trying period in your life, I pray that God will grant you the serenity and peace that you need to get through this. Know that you are in my thoughts and prayers.
Traci MCGUIRE
May 31, 2017
Really didn't know you Mike like I should have but with you and my cousin living so far away we only saw each other for family gatherings. God Bless you and rest in peace. Fly with the angels. You will be missed. With much love, Sue and Bobby Denney
Sue and Bobby Denney
May 31, 2017 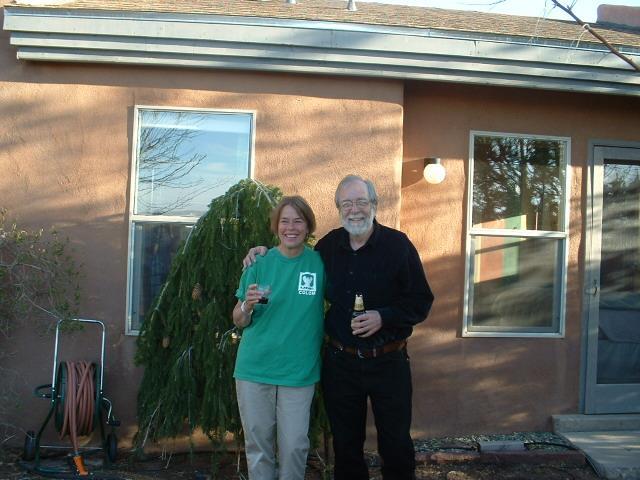 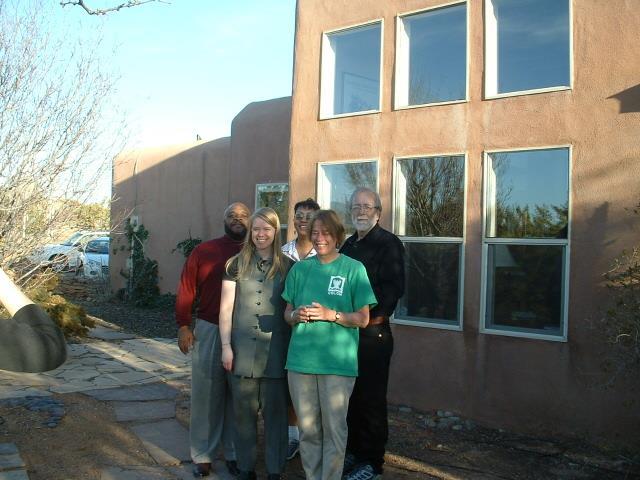 Diana Caldwell
May 29, 2017
Mike Agar was one of my college professors before he became cherished partner and husband to my cousin, Ellen Taylor. Life is a chain of relationships, and in his loss, Mike leaves a broken link in that chain, one that can never be repaired. Still, fond memories of this exceptional person will sustain his family and friends for many years to come. Resquieat in pace, my friend.
Dena Dale Crain
May 29, 2017
Michael Agar's book The Professional Stranger was my first introduction to qualitative research methods as a medical student back in 1995. I still keep the book around and use it when I teach or am looking for a simple clear explanation of something about this research method.
Louise Davies
May 27, 2017
Dearest Mike, colleague in the drug war, mentor and dear, beloved friend and big brother, you are and will always be in my heart and an influence on all I do that has any hint of intellectual, moral or practical effect on the real world. I can't describe how much I now and always will miss you.
Al Pach
May 26, 2017
Showing 1 - 19 of 19 results