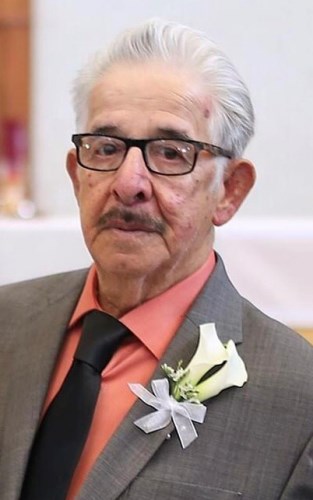 BORN
1941
DIED
2021
FUNERAL HOME
Berardinelli Family Funeral Service
1399 Luisa Street
Santa Fe, NM
TOMÁS CLYDE GOMEZ, SR.
Tomás Clyde Gomez Sr, 80, a lifelong resident of Santa Fe, died peacefully on Thursday, July 15, 2021 with family by his side. He was born on March 5, 1941, in Santa Fe to Ann and Clyde Adriano Gomez. Tomás married his high school sweetheart, Betty (Archuleta) on November 25, 1961, at The Cathedral Basilica of St. Francis. The couple have six children and made their home in Santa Fe.
After working jobs around Santa Fe, Tomás joined United Parcel Service as a rural delivery driver in 1975 until his retirement in 1999. During his tenure at UPS, he was the union steward for 22 years that represented the workers. He was known for his in-depth conversations with his friends and family - and even strangers. He will also be remembered for his signature whistling and Stetson cologne.
Tomás was preceded in death by his wife, Betty; mother, Ann and father Clyde; sister Virginia Sena; mother-in-law, Antonia Archuleta and brothers-in-law, Ramon and Filemon Archuleta.
He is survived by his children, Thomas Jr. and Lisa; Yvonne; Yvette; John and Margo; Adrian and Juan Martinez; and Jaclyn Gomez. He is also survived by grandchildren, Andrew Griego, Monique Gomez, Desiree Martinez, Crystal and Martin Gonzales, Michelle Gomez, Leslie and Casey McElroy, Celeste Gomez, Nicolas Gomez, Lauryn Gomez, Faith Gomez, Matthew Gomez and Gabriella Gomez. His great-grandchildren are Isaiah Martinez, Lathan Coca, Olivia Coca, Mila Gonzales, and Mason McElroy. He is survived by his sisters, Frances Gomez and Yolanda (Angie) Mares; in-laws, Santana and Vicky Archuleta, Louella Brito and Esther and Paul Sanchez. He had many relatives and friends who loved him, dearly. He was a loving husband, father, friend, uncle, cousin, brother, and grandpa.
Pallbearers will be Thomas Gomez Jr., John Gomez, Adrian Gomez, Andrew Griego, Nicolas Gomez and Matthew Gomez. Honorary pallbearers are Isaiah Martinez, Lathan Coca and Mason McElroy.
There will be a visitation on Wednesday, July 21 at 6:30 p.m. at Berardinelli Family Funeral Home. A Rosary will be recited at 7:00 p.m. Wednesday, July 21, also at Berardinelli Family Funeral Home. Mass will begin at 10:00 a.m. at St. Anne Church on Thursday, July 22. The burial will take place on Monday, July 26 at Rosario Cemetery. 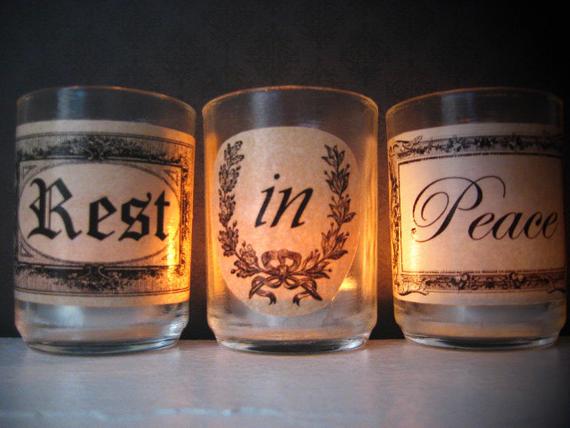 My Sincere Sympathy, Goes Out To The GOMEZ AND ARCHULETA FAMILIES. TOMAS WAS A STRONG MAN AND WILL BE MISSED BY ALL WHO KNEW HIM. {GOD BLESS}.
Robert D Ortiz
Friend
July 21, 2021
Prayers to my family my God Bless you all! Sad to hear about the loss of uncle Tom He is now at peace with our Heavenly Father. Love to each and all of my family.
Priscilla Marti
July 21, 2021
Showing 1 - 2 of 2 results