Yvonne Carleton
YVONNE CARLETON Yvonne Carleton passed away on March 4th peacefully in her home at the Commons in Santa Fe, NM. She was 93. Strong willed, and sometimes irreverent, Yvonne was able to combine out-of-the box thinking with a down-to earth sense of practicality. As an active participant in life, she loved building community and managed to make an indelible connection with those around her every day. Born April 20th, 1920 in Kent, England, Yvonne grew up in Yorkshire. She lived through World War II in London where she served six years in the Royal Air Force. Following the war, she set out alone for NYC with $80 in her pocket. She worked at NY Columbia Presbyterian Hospital before moving to Chicago where she met and married children's book author and illustrator Brinton Turkle. Yvonne moved to Santa Fe with her husband in 1948 where they had their three children. Yvonne moved back to NYC with Brinton and raised their family. Yvonne continued her career as an orthoptist at Long Island College Hospital. She went back to college at NYU to become an art therapist and later founded the Santa Fe Playback Theater when she moved back to New Mexico in the early 1980s. She is survived by her children Matilda Rubin, Haynes Turkle and Jonathan Turkle, as well as her grandchildren Liam and Anna Turkle. Yvonne lived a full life filled with numerous adventures across many countries and places in the US. She enjoyed ceramics, folk dancing, camping, theater, and art. Through her life experience, she learned never to be afraid to ask for what she wanted. In later years, she designed and built her own home and gardens at the Commons in Santa Fe where she continued to use her creative energy on art, poetry, and the community around her. She graced all those around her with her unique style, strength, and self determination. Heartfelt thanks to her caregivers: Anna Turkle, Egis, Hospice and many friends. A memorial service is planned at the Commons in Santa Fe on Sunday, March 23. In lieu of flowers please send donations to Compassion & Choices: (https://www.compassionandchoices.org/)
Published by Santa Fe New Mexican from Mar. 14 to Mar. 16, 2014.
To plant trees in memory, please visit the Sympathy Store.
MEMORIAL EVENTS
To offer your sympathy during this difficult time, you can now have memorial trees planted in a National Forest in memory of your loved one.
MAKE A DONATION
MEMORIES & CONDOLENCES
1 Entry 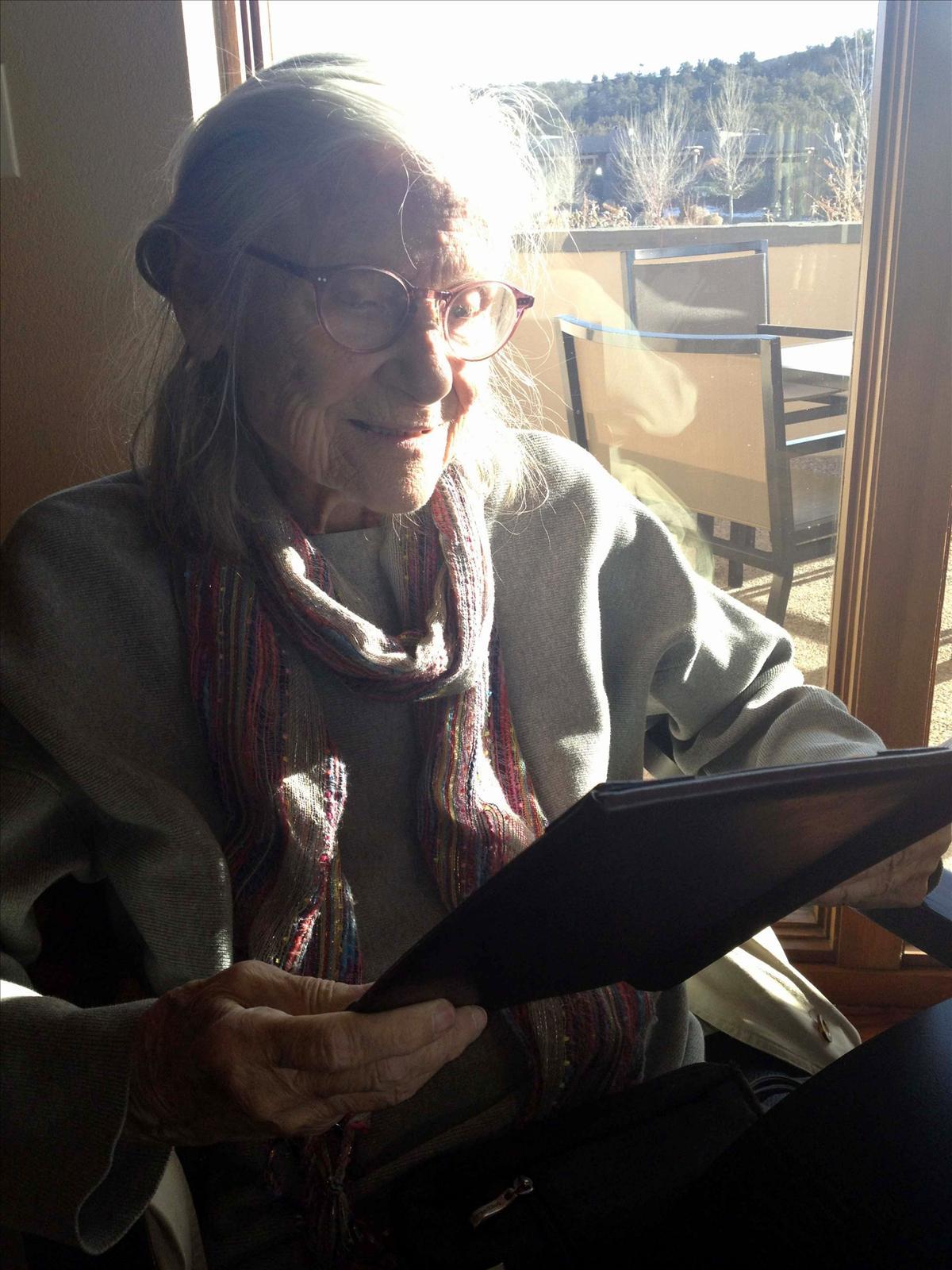