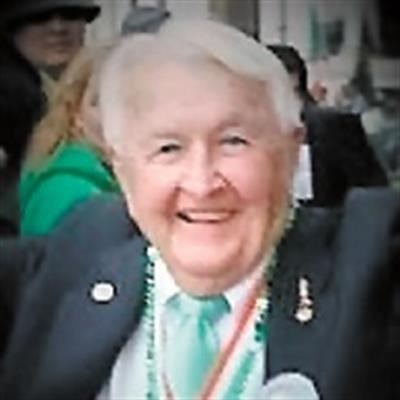 Robert Bob Reardon - SAVANNAH - Robert Bob Reardon, patriarch of Savannah's Reardon Clan, passed into eternal glory on December 2, 2015. Son of John and Kate Hart Reardon, Bob was born on June 10, 1920, and raised in Washington Square's Old Fort district. As a young man he attended the Marist Brothers School for Boys and graduated from Benedictine Military School in 1938. Bob was accepted into the United States Navy Yard apprentices school in Charleston, South Carolina, and entered into the United States Maritime Services (USMS) in 1942, later graduating as a USMS ensign, licensed as a third engineer. Having served his nation he was honorably released from active duty as a Ltd. Cmdr. with a Chief Engineer's license in 1947. During World War II, Bob served in many theatres, including the invasions of Normandy and the Philippines. Upon returning from duty, Bob married Barbara Mumford in 1948 at Blessed Sacrament Church. Bob spent many years with Union Camp Corporation and served as a manager to the largest container plant in the area. It was during this period that Bob assisted many young Irishmen in their pursuit of a college education and workforce training by offering them job opportunities. In 1979, Bob was promoted to manufacturing manager with Union Camp in Ireland. He and his wife moved to Ashburne County, Meath, Republic of Ireland, that year to help recruit and train employees in Northern Ireland; Glasgow, Scotland; and Liverpool and London, England. In 1986 he retired from Union Camp and founded Southern Corrugated Machinery in Pembroke, Georgia. Bob has generously and passionately served his Savannah community since his retirement as a communicant of Sacred Heart Catholic Church; Deputy Grand Knight and past officer of the Knights of Columbus (council 631); and vice president of the Friendly Sons of St. Patrick. Past memberships also include the Ancient Order of Hibernia, First Volunteer Regiment of Georgia, and the Merchant Marine Veterans of World War II. Bob proudly served as the Grand Marshal of the 1990 St. Patrick's Day Parade and is affectionately celebrated as the Grand Marshal who has walked the most parade routes. As a loving husband, father, grandfather, and great grandfather, Bob has instilled his Catholic faith, family values, strong work ethic, and Southern tradition to his surviving family members. He was preceded in death by his sisters, Mary Agnes Gunderson and Catherine Reardon Vaden, brothers, John M. and Thomas P. Reardon, his niece, Mary Agnes Luxton and Granddaughter, Brittany Anne Reardon. Surviving is wife, Barbara Reardon, their five sons Robert, John, William (Tony), Michael, and Richard (Thad), one daughter Mary Catherine (Cathy). 11 grandchildren, Michael II, Anthony Jr, Walter, Matthew, Robert III, Steven, Courtney, John, Adam, Thaddeus, Christopher and 3 great grandchildren, Mac, Haylee and Mary Catherine. Visitation will be held 4:00 p.m. until 6:00 p.m., Friday, December 4, 2015 at the Cathedral of St. John the Baptist with a Rosary Service at 6:00 p.m. A reception will immediately follow at the Old Oak Rail at the Knights of Columbus on Liberty St. The Mass of Christian Burial will be 10:00 a.m., Saturday, December 5, 2015 at the Cathedral of St. John the Baptist. Pallbearers will be Dave Roberts, Timmy Welsh, Jeff Hagan, Jerry Hogan, Ron Borders, Gary Jenkins, John Pelli and Mike Carbo. Interment will follow in Catholic Cemetery. Remembrances: Our Lady of Confidence Carmelite Monastery, 11 West Back St., Savannah, GA 31419 or the Matthew Reardon Center for Autism, P.O. Box 14669, Savannah, GA 31416, Hospice Savannah, Inc., P.O. Box 13190, Savannah, GA 31416. Please sign our online guestbook at www.foxandweeks.com Savannah Morning News December 4, 2015 Please sign our Obituary Guest Book at savannahnow.com/obituaries.

Published by Savannah Morning News on Dec. 4, 2015.
To plant trees in memory, please visit our Sympathy Store.
MEMORIAL EVENTS
To offer your sympathy during this difficult time, you can now have memorial trees planted in a National Forest in memory of your loved one.
MAKE A DONATION
MEMORIES & CONDOLENCES
9 Entries
My sincere sympathy in the loss of Mr. Reardon. He was a fine Irishman and friend to my family. I will always remember his one in a million Irish smile especially on St. Patrick's Day! My parents (John & Vivian) were long time friends, I'm sure they're having an Irish Toast together. May you find comfort in knowing your family is being remembered during this time of loss.
Klair Kenney Snellbaker
December 7, 2015
To John, Mike and the rest of the Reardon family, condolences to you for the loss of your father. Our thoughts and prayers are with you during this difficult time.
Gwen Strickland
December 5, 2015
our though and prayes are with you all,we will him. ethel louise brown deloach
December 5, 2015
Judy and I extend sincere sympathy to Barbara and the entire family at this most difficult of times. I remember fondly many happy times at Tybee during the mid 60's with the Reardon,jimmy Powers, and Counihan clans in St.Michael,s Parish.
although we were separated by time and distance for many years,I always enjoyed greatly renewing old friendships with Bob on my Numerous trips home for St.Patrick Day

Bob cherished deeply his Irish heritage and Catholicity, and know you are comforted in the sure Faith that he is now at peace with our Blessed Lord, and Mary immaculate forever. may he rest in peace.
with love, Jack

ST, Patrick,s day celebrations
jack daniels
December 5, 2015
Sorry to see Mr. Bob had passed away. Southern Irish Gentleman.
Bob White
December 5, 2015
My the blessings of heaven rest with you and your family at this time. 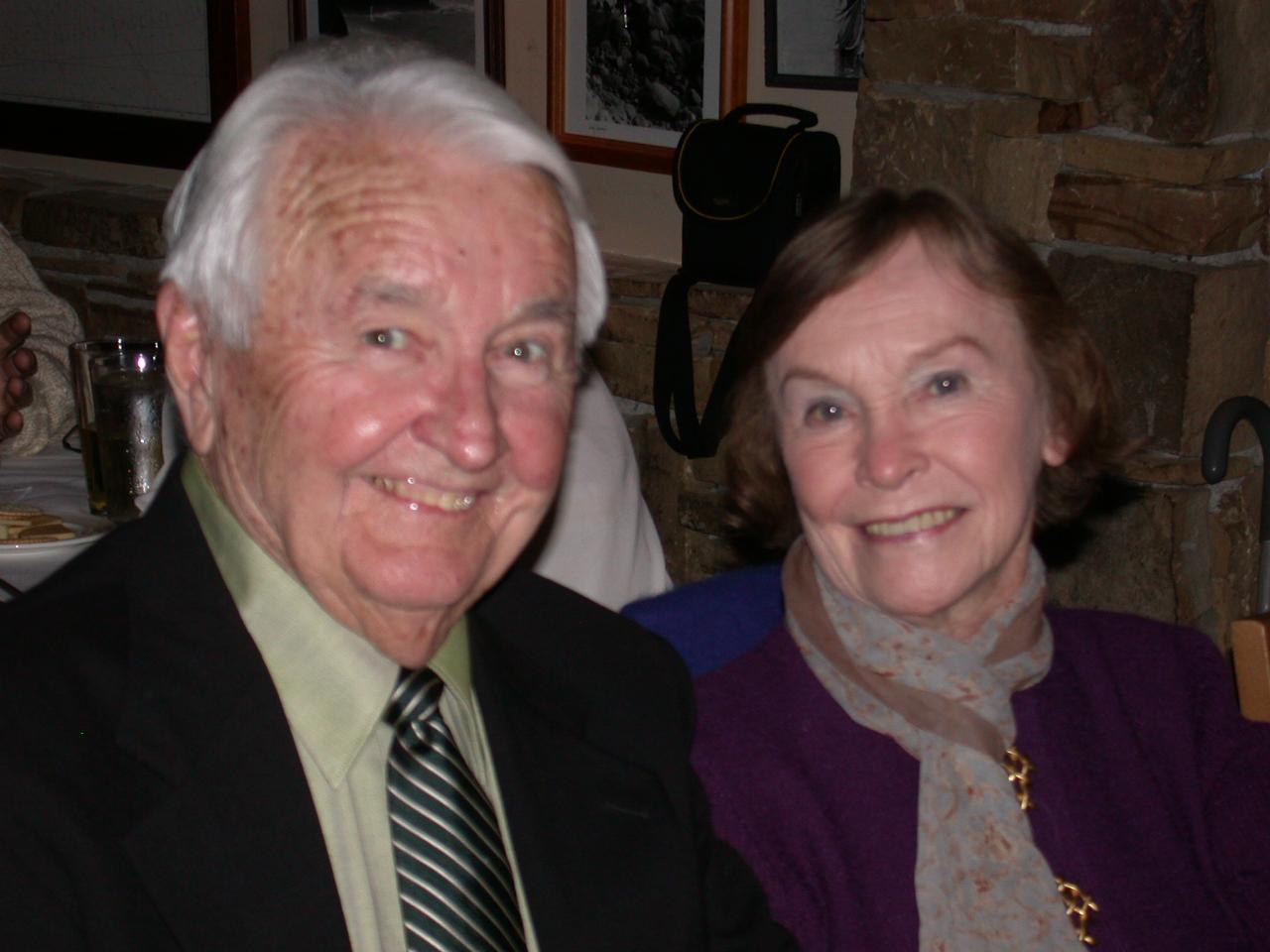