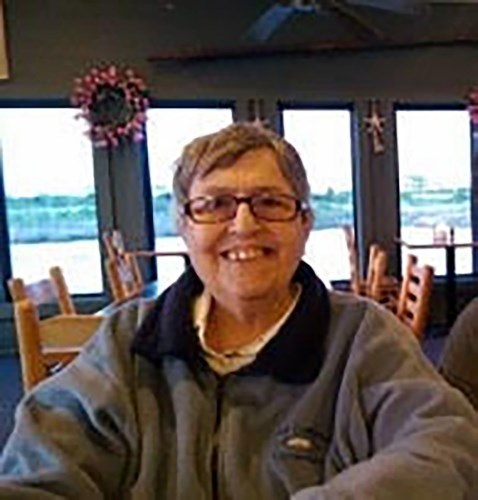 Marilyn was a 1956 graduate of Schuylkill Haven High School and also a graduate of the Reading School of Nursing. She worked as an X-ray technician for several years, then worked for the former Pennsylvania National Bank through many bank mergers until she retired.

Marilyn was of the Methodist faith and a choir member of the First United Methodist Church in Schuylkill Haven, as she loved to sing. Marilyn enjoyed camping at World's End State Park in Sullivan County, Pa., along with visiting the beaches of Ocean City, N.J., with her good friend, Claire, and Nags Head, N.C., with her family. Marilyn loved to bowl and was in several Schuylkill County bowling leagues in her life. She also loved watching football and was an avid fan of Penn State and the Schuylkill Haven Hurricanes. Marilyn loved animals and had adopted several cats and dogs throughout her life.

A memorial service will be held at the graveside at 11 a.m. Thursday at Union Cemetery, Schuylkill Haven. In lieu of flowers, the family asks that donations be made to the funeral home to defer expenses. Grabowski Funeral Home, 75 Memorial Drive, Schuylkill Haven, PA 17972.