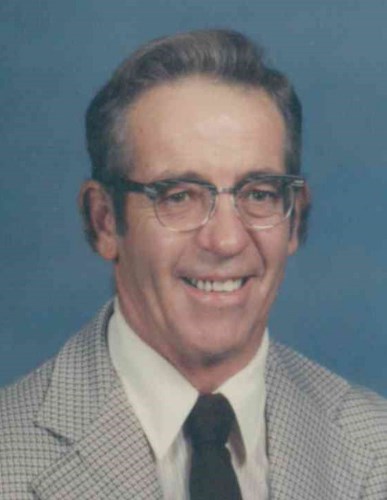 He was born on Wednesday, July 13, 1932, in Valley View, a son of the late Daniel T. Wagner and the late Mary E. Hepler Wagner.

He was a 1950 graduate of the former Hegins Township High School.

Bill served in the Army during the Korean War.

He was a mason for the former Russell Dietrich Construction, Valley View, prior to his retirement.

He was a member of St. Andrew's United Methodist Church, Valley View.

He was also a member of F&AM Valley Lodge 797 and American Legion Post 575, both of Valley View, and the PA Trappers Association.

Bill was very proud of being a veteran and serving his country. He enjoyed the outdoors and spending time with his family and friends.

Published by Republican & Herald on Mar. 1, 2019.
To plant trees in memory, please visit the Sympathy Store.
MEMORIAL EVENTS
To offer your sympathy during this difficult time, you can now have memorial trees planted in a National Forest in memory of your loved one.
Funeral services provided by:
Buffington-Reed Funeral Home
MAKE A DONATION
MEMORIES & CONDOLENCES
1 Entry 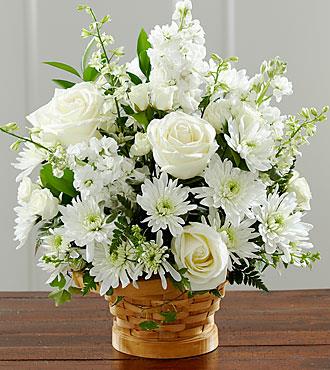