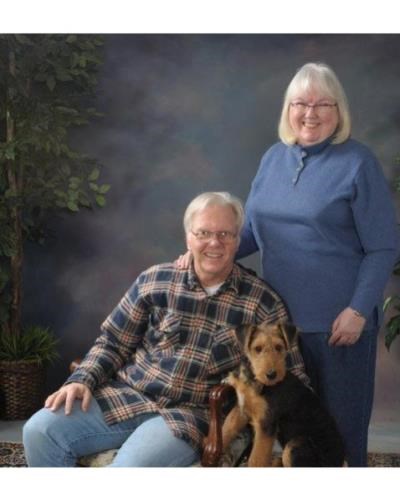 Union Mills, NC - Brian Douglas Levin, age 70, died at his summer home in Union Mills, NC on August 13, 2021. In 1999 he retired from AON in Chicago, IL, the city of his birth, and moved to Washington State to be with the greatest love of his life, Anne Daletski, who always told him he was so perfect for her that he was irreplaceable. Twelve years after Brian retired, they bought a home in Florida to celebrate life and sunshine after both Brian and Anne won battles against cancer. They decided it would be beneficial to their health to escape the damp, dark, dreary winter weather of Western Washington. The first few years they owned these 2 homes, they drove back and forth between Washington State and Florida because they had a beautiful Airedale Terrier, Buddy, and refused to fly. As Brian said, "You wouldn't put grandma in cargo," so they wouldn't put their valued family member, Buddy, in cargo either. After a few years of taking this long arduous trip between their homes, they decided to sell their Camano Island, Washington home and buy a summer home in North Carolina. On August 13, 2021, Brian died in the North Carolina home he loved, nestled in the trees, with Anne and their dog, Buddy, at his side.

Brian grew up in Addison, IL and attended Addison Trail HS (class of 1969).

He also attended College of Dupage in Illinois.

Brian was preceded in death by his father, Udde Erling Levin, mother, Singhild Katherine Levin, and his father's second wife, Rosemary (also known as June) who married Udde when Brian was a 6 year old boy.

His younger and older brothers, Leif Levin and Bruce Levin, preceded him in death. He is survived by his life partner of 23 years, Anne Daletski, his sisters, Gunhild K. Linder and Judith Weinstock (husband, Rod Musselman) and nieces and nephews, Erik Levin (Dominique), Nik Levin, Amanda Etherington (Jake), Michael Weinstock (Megan) and Rachel Campeggi (Chris). Brian was also predeceased by his faithful Airedale Terrier companions Wally and Lucky, and he is survived by Buddy, his precious Airedale who "had him at hello" when Brian held him for the first time as a 7 week 5 day old puppy.

Because Brian and Anne lived part-time in their homes and had friends and family scattered throughout the country, there will be no memorial service. As a substitute for a memorial service, Brian requested before his death that trees be planted in remembrance of him.

Photograph Credit for picture on the right: "A Portrait by Indy" by Indy Behrendt.
Published by Stanwood Camano News from Aug. 31 to Sep. 1, 2021.
To plant trees in memory, please visit the Sympathy Store.
MEMORIAL EVENTS
To offer your sympathy during this difficult time, you can now have memorial trees planted in a National Forest in memory of your loved one.
MAKE A DONATION
MEMORIES & CONDOLENCES
8 Entries
Some people have an outsized influence on your life. Brian was one of those people for me. Brian and I shared a philosophical understanding that was the control panel for our lives. When I made a decision I'd always ask myself, what would Brian do? When I would start getting in my own way when making correct observations or changes I'd ask myself: what would Brian say? Am I thinking straight? To say that Brian was a savvy man with unusual insight, an amazing memory, and intelligence would be an understatement. I like to think that Brian would have been a great Greek philosopher. He had vision and wisdom. He rocked! He was the best! I met Brian in Chicago and serendipitously we moved pretty close to each other in Washington State. Fate? When I worked for the VA in Seattle and Brian lived on Camano Island he took a volunteer job driving the vets down to Seattle for appointments. I like to think that he did that so he could see his old friend Robbin. I missed those visits when he moved to Florida. We had lots of great, meaningful talks during his tenure as a driver. Brian was a touchstone, someone you were so glad was there, and conversely someone who will be truly missed. I will miss Brian, a man I loved with all my heart. I'll still always ask myself: what would Brian do? He was that important to me. I am so appreciative to Anne for loving Brian with the fierceness that she did. My heart goes out to her for her loss. She will endure as she is strong, but it will take a while. Thank you, Anne. You will be missed and never forgotten. Your friend, Robbin Traver
Robbin Traver
Friend
September 26, 2021 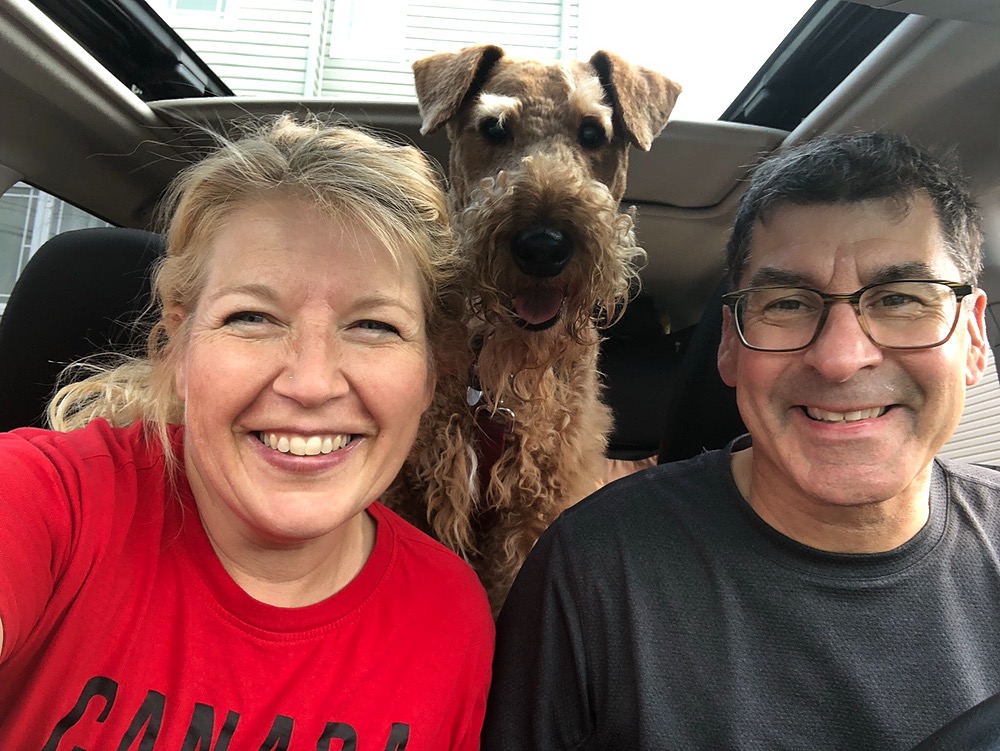 Our deepest sympathies to Brian´s family, the Love fir his wife and his furry kid Buddy is so beautiful. We are so proud we become friends through Henry Facebook page. You will be missed but never forgotten . Love Barbie , Ron and Henry
Barbie Williston and Henry Girouard
Friend
September 15, 2021
Uncle Brian was such a loving man who could always make me laugh. He had the best sayings and outlook on life. I will truly miss him.
Rachel Campeggi
September 10, 2021 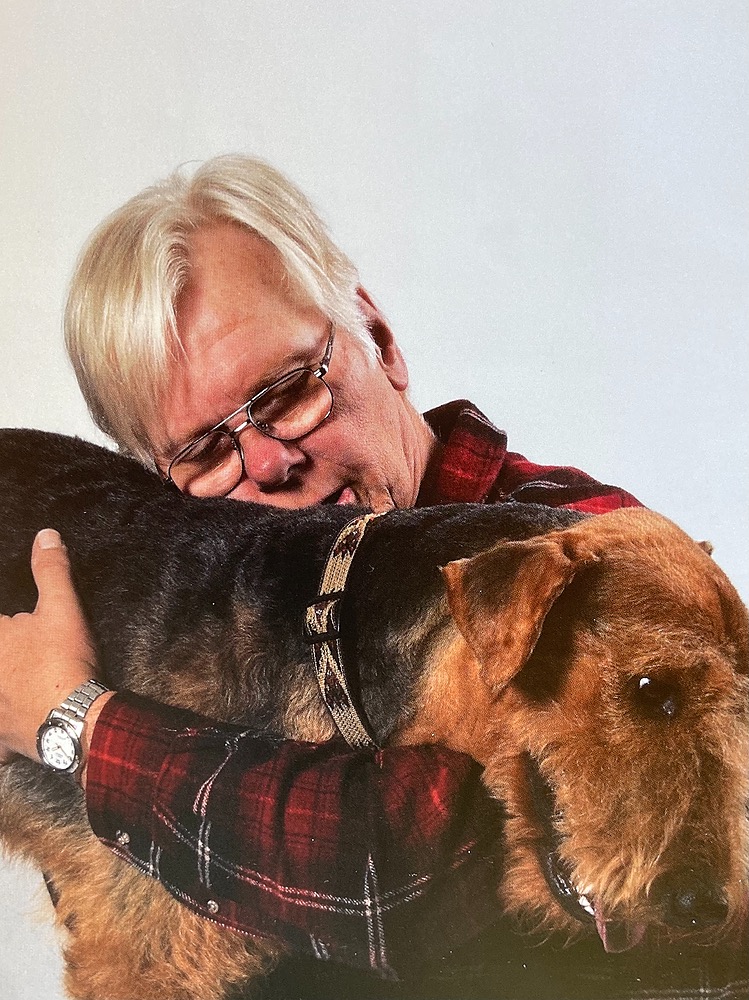 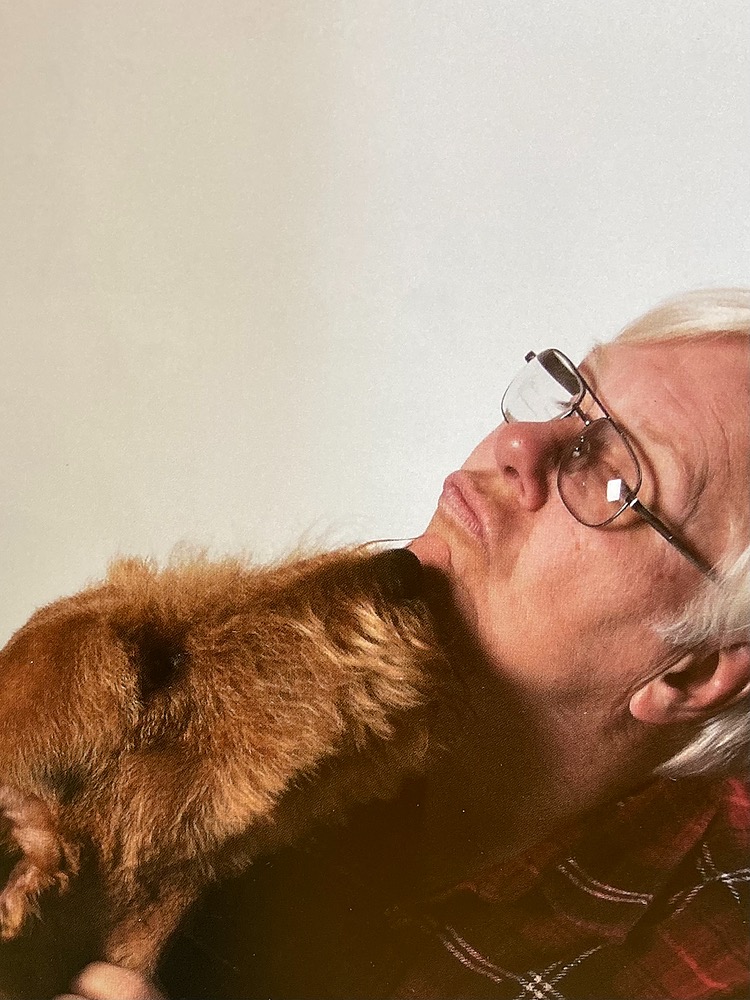 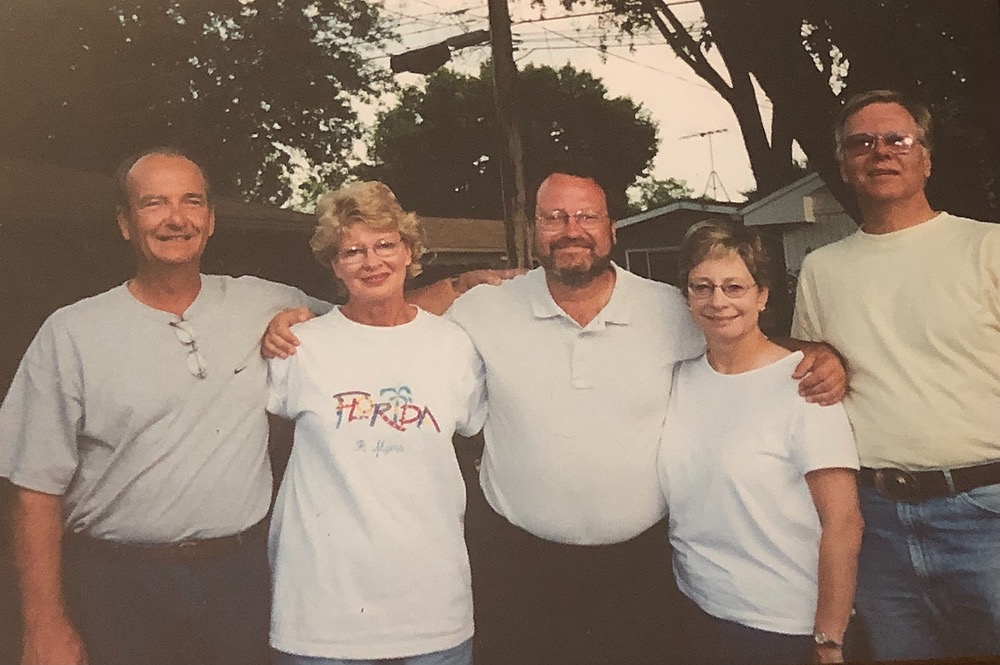 Brian was one of a kind and we won´t see his like again. I miss his quick wit & intelligence. See you on the other side sometime, dear brother. Rest in Peace
Judith Weinstock
Family
September 2, 2021 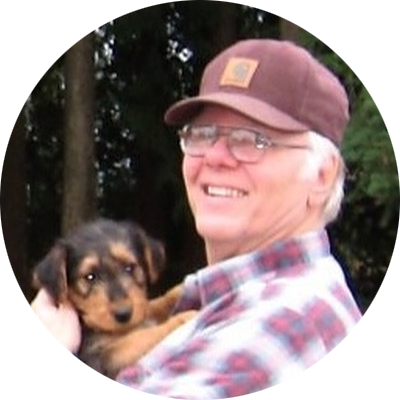 My dearest Brian died Friday morning, August 13, 2021. He was the greatest love of my life, my absolute best friend, my favorite story teller and a brilliant man who shared his vast knowledge with others in an effort to make the world a better place... We had 23 years of comfort and joy spending more time together than anyone else I know and we loved each other deeply. Brian was my most favorite person in the world and as I told him many times through the years, he is irreplaceable. Brian used to say, "You´re not perfect and I´m not perfect but we´re perfect for each other." He was so right! My heart has irrevocably been broken into millions of pieces. It is difficult to comprehend that I will never again see Brian´s warm smile and the sparkle in his eyes that he reserved only for me. As I attempt to think about the wonderful life we had together and be thankful for that, all I can feel right now is my broken heart and a crushing sadness from losing this most exceptional man. I took this photo the minute our new puppy, Buddy, was placed into Brian´s arms. He used to say Buddy "had him at hello". You can feel the love they shared just by looking at the picture. Like me, Buddy will miss Brian for the rest of his life. My dearest Brian, I meant it. You are irreplaceable. I will miss you forever.
Anne Daletski
Family
September 1, 2021
Showing 1 - 8 of 8 results