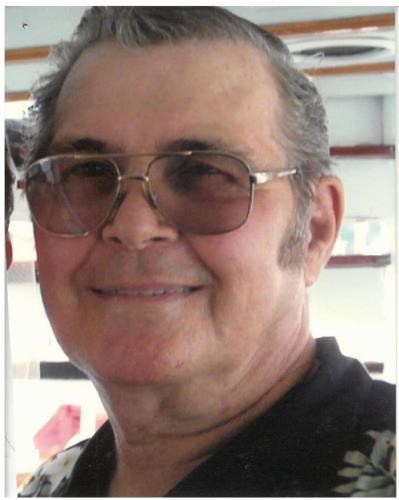 Danny was an avid car fanatic. He loved to build them, race them, and collect them. He worked for many years as a mechanic and finished his career as a high school auto shop teacher, where he taught the next generation of car enthusiasts his love of everything automotive.

He is preceded in death by his father Dan, his mother Gladys, his sisters Donna and Dale , his brothers Donny and Ron and his granddaughter Tiffany. He is survived by his wife Jan, his sons Daniel, Rick (Lorrine), Lonny (Saunya), his brothers Gary and Steve, his grandchildren Nichole, Shasta, Peyton, Chrissa, Sean, and Scott. Donny also precedes eleven great grandchildren and numerous nephews and nieces.

There will be a Celebration of Life at his home on August 21, 2021, at 1pm. His ashes will be interred at the Fir Island Cemetery.
Published by Stanwood Camano News from Aug. 17 to Aug. 18, 2021.
To plant trees in memory, please visit the Sympathy Store.
MEMORIAL EVENTS
Aug
21
Celebration of Life
1:00p.m.
his home
WA
MAKE A DONATION
MEMORIES & CONDOLENCES
0 Entries
Be the first to post a memory or condolences.