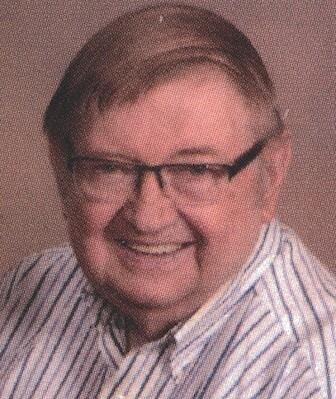 Mass of Christian Burial will be held at 11:00 a.m. on Wednesday, July 14, at the Church of St. Mary in Willmar. Visitation will be one hour prior to the service at the church. Interment will be at St. Patrick's Catholic Cemetery near Kandiyohi at a later date. Arrangements are with Peterson Brothers Funeral Home. www.petersonbrothers.com

Raymond Ben Ostendorf was born on May 3, 1941, in St. Anthony, Minnesota, the son of Albert and Mary (Stueve) Ostendorf. He grew up in St. Anthony and received his education at a country school. At the age of 16, Ray began working at Goetten's Meat Market in St. Cloud. On May 29, 1972, Ray was united in marriage to Jane "Jackie" Robinson and they made their home in St. Cloud. In 1977, they moved to Kandiyohi and Ray went to work at Jerry's Meat Center in Willmar. Following his retirement from the meat business, Ray began working at the Kandiyohi County Recycling Center. Ray enjoyed gardening, polka music and visiting with family and friends. He had a loving and kind heart, he was a hard worker and proud of his German heritage.

He was preceded in death by his parents; five brothers, Anthony, Walter, Herbert, Ervin and Roger; and three sisters, Lorraine Kroska, Helen Ebensteiner and Millie Gillitzer.