Ann Wright, a long time resident of King County passed away Wednesday May 27, 2020.

Ann was born in 1933 in Santa Fe, New Mexico. Married to her boyfriend since the 9th grade, Don Wright, in 1956. They shared many adventures together till his passing in 2002. Ann was devoted to her family and took great joy spoiling her grandchildren and great grand child whenever possible.

Through their years of devotion and tireless dedication to the Masonic organization of DeMolay, Ann was known as "Mom Wright" to literally hundreds. As the state officers would cycle through the house over the years each would enjoy her always smiling, happy personality. As a result, there are many out there that consider her their Second Mom.

Don gained some notoriety as "the man who brought The Beatles to Seattle". He was General Manager of The Edgewater Inn at the time and the scheduled concert was threatened with cancellation due to incidents at prior venues. Don took it on and due to the high risk was immediately dropped by the hotels insurance company. Ann was in Teseque, NM with her two small daughters visiting her parents. She took on (successfully) with very short notice the overwhelming job of getting the proper insurance in place, on time, all by long distance phone calls. So the untold story is - it was really Ann that brought The Beatles to Seattle in 1964!

After Don's passing she filled her life with new friends, going on cruises, various trips and tending the flowers at her retirement home. She was a card carrying member of every casino from Auburn to Arlington. She had a great passion for cheering on her much loved Mariners, Seahawks, and Huskies.

If you wish, please donate to your favorite charity in her honor. She was especially fond of The Shriners Hospital for Children, At Anns request there will be no services.

Please sign Ann's online Guestbook at www.Legacy.com.
Published by The Seattle Times on Jun. 2, 2020.
MAKE A DONATION
Please consider a donation as requested by the family.
MEMORIES & CONDOLENCES
Sponsored by The Family.
16 Entries
Ann was like a Grandma to me when I lived with Cathy's family in high school. She was always so kind and loving and both Ann and Don treated me like family. I remember their fun holiday celebrations and her beaming, beautiful smile. She was an amazing woman and I am grateful to have known her.
Melissa Rothe
Friend
June 23, 2020
Ann was all class. She was a joy and she will be missed. We feel lucky to have known her.
Lois and Rick Watt
Friend
June 7, 2020
My heart goes out to my friend Cathy, and the whole family. I have many good memories of meeting Cathy at her house, and then walking to the bus. Mrs. Wright was always so welcoming & friendly. And my weekend at the Edgewater Inn with the Wright family, way back in the day, will always be with me. Your parents had a way of making a young kid feel special! Cathy, you were blessed with two wonderful parents.
Judy Briley
Friend
June 5, 2020
So many awesome memories of both Ann and Don. Their hosted gatherings at their home, the support of so many young men and women. Giving, Generous and caring. Touched the world and made a positive force for so many.
Mike Byron
Friend
June 5, 2020
Thank you for being such an amazingly strong yet graceful, quiet but influential, friend, ally, mentor to so many young people. I thank God that you were part of my life.
Gordy Hutchins
June 5, 2020
Travel safe Ann! Thanks for being wonderful. Thanks for taking the time to make my life better!
Greg Kimberling
Family
June 4, 2020
From the time I met Debi at about four years old- I was basically raised by two sets of parents. My own (of course) and Don and Ann treated me like a third daughter in many ways.(including discipline). To this day- whenever Im barefoot I can still hear Anns voice saying Julie put your shoes on! My memories with the Wrights are endless and I treasure every one of them. As much as I miss them both- it warms my heart knowing that theyre back in each others arms !!!
Julie Oyster
Friend
June 3, 2020
As the days and weeks pass, and as you return to life's routine, may you continue to feel comforted by the love and support of family and friends.
Susan Boyd
Neighbor
June 3, 2020
I didnt get to meet Mom Wright that often. But BOY have I heard the endless stories of her. I want to be an Advisor who is highly regarded. All this only stems from dedication. Mom and Dad Wright have some a lot for DeMolay and its our job to keep their spirits alive. Ann would want us to grow and Im thankful the Order of DeMolay was able to have such an amazing and supportive Advisor. Rest in Paradise.
Sam Walker
Friend
June 3, 2020
He was a wonderful and caring person and will be missed
Frank Rinehart
Friend
June 3, 2020
May God bless you and your family in this time of sorrow.
Richard and Teresa Holt
Friend
June 3, 2020 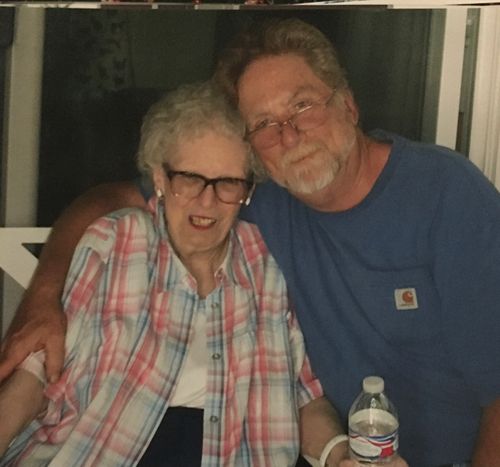 My grandma and her favorite left handed son in law Kevin ❤
Lindsay
Grandchild
June 2, 2020
I grew up calling her Onnie. She was my ideal of beautiful. I dont like to think of a world without her. Ive been blessed to be her cousin.
Cindi Fuqua
Family
June 2, 2020
My thoughts and prayers to Debi, Cathy and the rest of the family.
Kirby Wilbur
Friend
June 2, 2020
Mom Wright, it was an Honor to have known you my Dear Friend. I imagine you in Dad Wrights bear of an arm embrace. Together again for all eternity. You both impacted the youth in Washington to be better Men.

My thoughts & Prayers go out to your Beautiful Family at this difficult time.

Your presence will live on in the people you touch. RIP 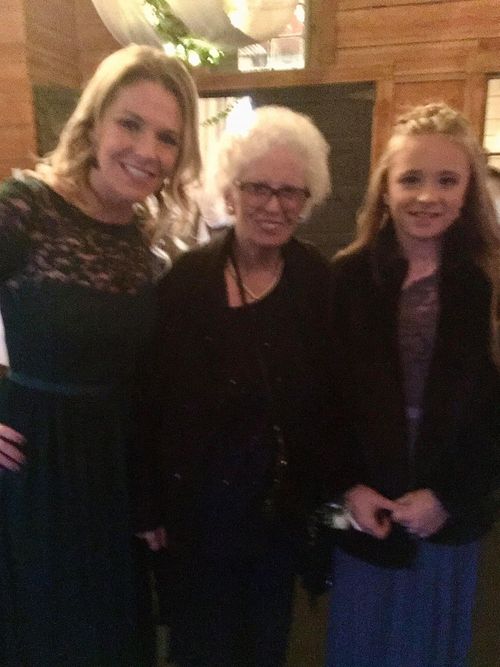 I couldnt of been more blessed with both my grandparents. They will both be incredibly missed. Love you GG!
Lindsay
Grandchild
June 2, 2020
Showing 1 - 16 of 16 results