If there ever was a child who attacked the world with tenacity it was Mr. Dayvid Clayton Pakko. From the moment he was born on November 12, 2010, the world stopped for that little boy. They knew what I always knew, he would change the world someday. We never feel we have enough time, six years is not enough but the angels needed him for a better purpose. Dayvid loved trains and cars and planes and Legos. He was smart and funny and even when you were cross with him, you couldn't be for long. His smile and eyes were like heaven.

He had an AMAZING family, blood related or just cause. His Great Grandparents, Barbara Henckel and Verne and Marcia Mealey; Grandparents, Dave and Leslie Pakko, Sharon Abel, Susan Brown and Randy/Whitney Henckel; Aunts / Uncles and cousins: Anna and Eric Meyer and their three children. Uncle Dick and Aunt Janet, Cousin Devon and her two children; Uncle Jeremy Henckel, Lori Slayton, Savannah Slayton and Cade Slayton Aunt Terry, Aunt Ruth, Uncle Matt and Aunt Caitlyn, Uncle Matt and his two children, and Uncle Vernon; and His God Family: Mike and Hollie McGillivray and their son, Jay and Holly Koenig and their son; His God Mother Jessie Lozano and her two children. Dr. Drew Filipo was a HUGE part of Dayvid's life. Was more than just his pediatrician, he was like a father. Dayvid left behind three parents and a village of many. His father Joseph Pakko; Myself (Kori Henckel), and the most special person to Dayvid... Joseph Wampler. He has been Dayvid's father for four years if you asked Dayvid, he was his dad. There are so many other people to list but there isn't enough paper in the world to list all the people who loved and were there for that little boy's adventure we called a life.

A Celebration of Dayvid's Life will be held at 1 p.m. on Saturday, October 28, at the Meadowdale High School in the Great Hall,

with the family at

www.becksfuneralhome.com.
To plant trees in memory, please visit our Sympathy Store.
Published by The Seattle Times from Oct. 26 to Oct. 27, 2017.
MEMORIAL EVENTS
Oct
28
Celebration of Life
1:00p.m.
Meadowdale High School, Great Hall
6002 168th Street SW, Lynnwood, WA
Funeral services provided by:
Beck's Tribute Center
MAKE A DONATION
MEMORIES & CONDOLENCES
Sponsored by The Family.
12 Entries
You are always in my thoughts and today those thoughts of you, sweet angel, led me to this page. You continue to make all of our lives better. Its evident every day whether in myself, friends and family, your precious Mother, or even complete strangers who have never even met you. I just wanted to stop by and say thank you Dayvid - thank you for all the love and good and kindness you brought and continue to bring to this world - thank you for sharing your precious, perfect soul and all the joy, love, and happiness you bring to all of us - you make us and the world so much better - we can't express enough how much we love and cherish you, sweet angel - Love, Candice (Your Amazing MaMas friend)
Candice McMurray
Friend
June 7, 2019
I looked on the way before. I saw so many people. We all love and miss you. Rip
Secileigh Nelson-Poor
January 27, 2018
Dayvid Pakko was a smart great kid. I remember him riding my bus and seeing him and his mom outside the school daily. Everyone at Beverly was very affected by this. Rip dayvid... You'r missed
Secileigh Nelson-Poor
January 27, 2018
I'm so very sorry Dayvid's time on Earth wasn't longer. His spirit would have brightened so many peoples' lives. Thank you to his family and friends for making him feel so loved, then and now.
Christi Cox
November 13, 2017 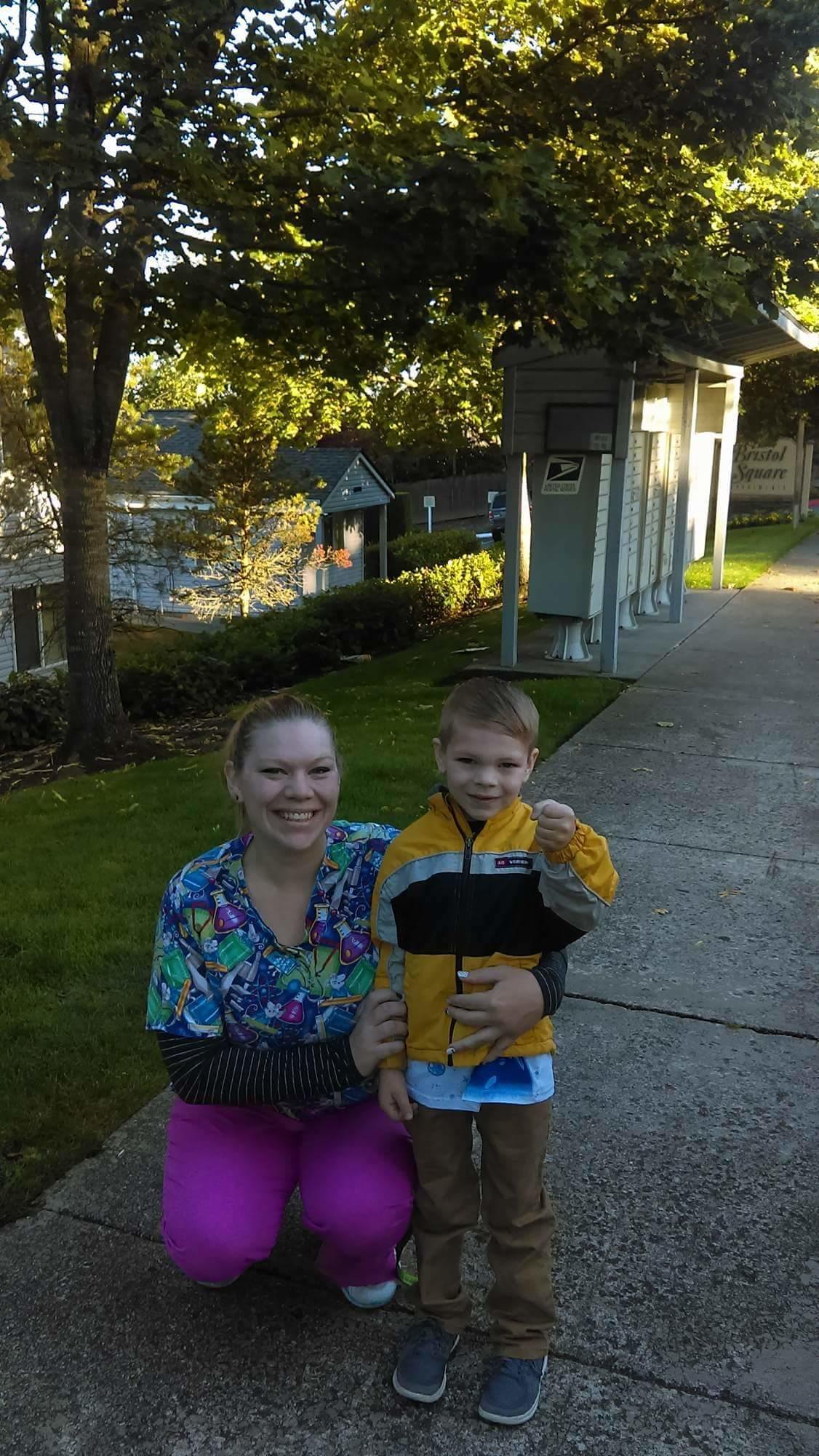 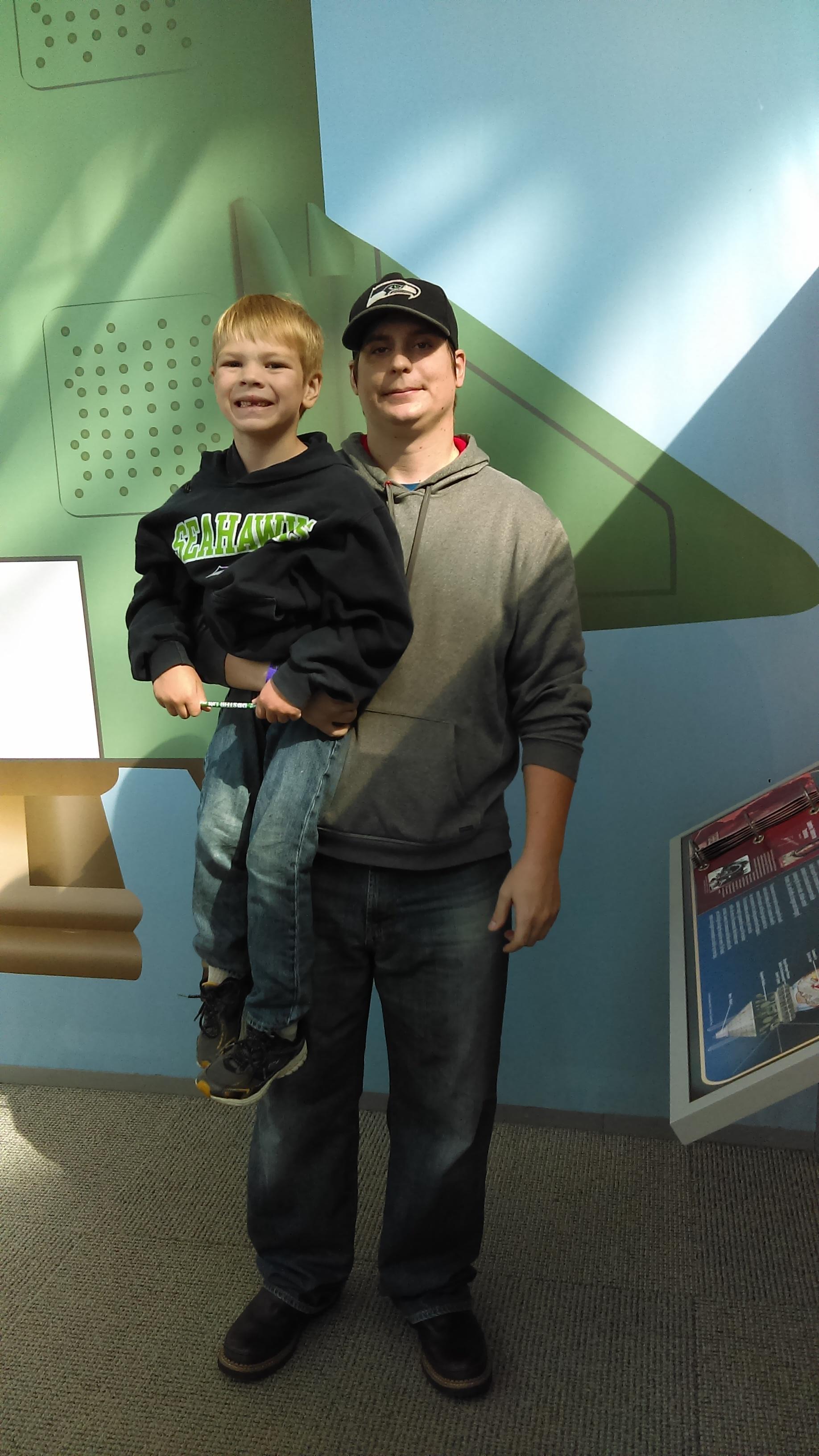 Kori Henckel
October 31, 2017
We are your village Dayvid...
We prayed, we hoped, we cried...
Now we hold you in our hearts, and your beautiful memory close as you were and always will be a part of us all We pray for your family for strength until you meet again one day Angel Baby..
Your Community
October 29, 2017
Kori, we ache for the sadness of Dayvid's death and recognize the joy of the life he lived. Your beautifully expressed obituary as well as your strength and poise at Dayvid's ceremony are tributes to your personal power. You are such a strong woman with so many contributions yet to make. You are a gifted advocate; Dayvid experienced this - and so did our many patients who were enriched by your very personal care. Blessings to you in the days ahead. Linda Gromko, MD
October 29, 2017
Our hearts are broken for the loss of your beautiful beautiful boy. You are in our thoughts and prayers. God be with you. RIP little Dayvid.
Charlotte Schumacher
October 27, 2017
We were so sad to hear this news. Our hearts and thoughts are with you. May you find precious moments of memories to keep you strong. Valerie, Dr. Campbell & Janell
Valerie Young
October 27, 2017
Rest in Peace little Angel !! Condolences for the family and friends of this little boy!!
Linda Molitor
October 27, 2017
My condolences to your family for your loss. Losing a loved one especially so young is one of the most hardest things in life to deal with, but we can be strengthened knowing that God will comfort our hearts. (2 Thes 2:16,17)
LDW
October 27, 2017
Showing 1 - 12 of 12 results