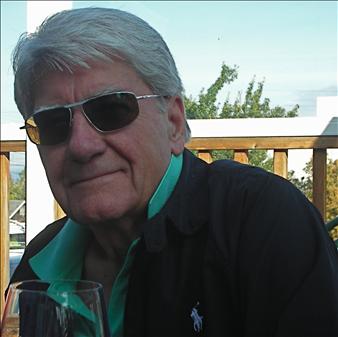 Everyone is gifted-but some people never open their package-Dick certainly opened his.

My thoughts and condolences to Sharon and Dick's sons Rick and Chris.

Darryl Ware
Skoglund Friel Willey and Ware 1962
January 20, 2010
Dick was one of my most favorite patients EVER (at Dr Hamada's). He always brought SO MUCH joy and laughter with him, and loved those bear hugs too. I was so sorry to read of his passing, but Sharon, Rick, Chris and all it must be good to know you have a VERY SPECIAL guardian angel watching over you. My thoughts and prayers are with you.
Linda Bissett
January 20, 2010
May your hearts soon be filled with wonderful memories of joyful times together as you celebrate a life well lived.
Deidre Kennedy
January 19, 2010
Showing 1 - 8 of 8 results