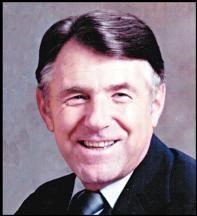 Kenneth F. Proctor, 91, of Gig Harbor died February 4, 2016. His top 3 loves were his wife Marilyn, his family and baseball. Ken excelled as an athlete in high school and at UCLA where his baseball prowess led to him being inducted into the UCLA Baseball Hall of Fame in 2002. In the 1950's he coached baseball at Chaffey High School in Ontario, California, winning 3 consecutive state championships, establishing one of the most dominating high school baseball programs in history, amassing an amazing 196-33 win-loss record. Proctor was a WW2 Pacific Fleet Naval Officer on LST 839, surviving attacks by Kamikaze pilots; played basketball in the UCLA program under the great John Wooden; logged over 3000 miles biking; and served as a Ranger in the National Park Service. He climbed many mountains, including The Grand Teton (his last being Mt. St. Helens at age 70)! He has been a teacher, coach, author, avid hiker, world traveler and explorer, inspirational speaker, philanthropist, community leader, and church elder. Ken is preceded in death by his beloved wife, Marilyn and son, Scott. He is survived by sons Ken Jr., Michael, 9 grandchildren, and numerous great-grand children.

A memorial service celebrating his life will be held Saturday March 19, 11:00 am at Northwest Church, 34800 21st Ave SW, Federal Way, WA 98023. If you wish, come dressed in your favorite sport's team attire. We encourage you to sign the guestbook at www.havenrest.com. In lieu of flowers, tax deductible donations may be made to Elisha's Request Ministries, PO Box 597, Olalla, WA 98359.
Published by The Seattle Times on Feb. 14, 2016.
To plant trees in memory, please visit the Sympathy Store.
MEMORIAL EVENTS
Mar
19
Memorial service
11:00a.m.
Northwest Church
34800 21st Ave SW, Federal Way, WA
Funeral services provided by:
HAVEN OF REST FUNERAL HOME
MAKE A DONATION
MEMORIES & CONDOLENCES
Sponsored by The Family.
6 Entries
We continue to miss Ken Proctor, and also his amazing wife Marilyn, and we think of both of them often and reminisce about all of the wonderful times we shared together. Ken and Marilyn were both gems who are dearly missed! We loved Ken and Marilyn, and they will always be in our hearts!
Sharon and Manuel Salcido
Friend
February 8, 2021
Coach Procter was the coach of my freshman football team fall 1960. His presence and calm and seady demeanor made an impression on
me that i have carried for a lifetime. I remember him fondly after all these years.

We went 7-1. The omly chsmpionship team i was on during my high scool years!
Mark Mays
Student
April 28, 2016
Ken was a wonderful man. Always had a kind word and a great story! He will be missed!
Judith Pyle
March 19, 2016
May God bless you and your family in this time of sorrow.
J
February 21, 2016
Chaffey High School in Ontario, California dedicated the 1958 year book (Fasti) to our Coach Proctor as he was genuinely respected and admired. He was a great inspiration and remained in touch with many of his students all of his life. We will miss him dearly.
Niki Brown Rapattoni - CHS Class of 1958
Niki Rapattoni
February 18, 2016 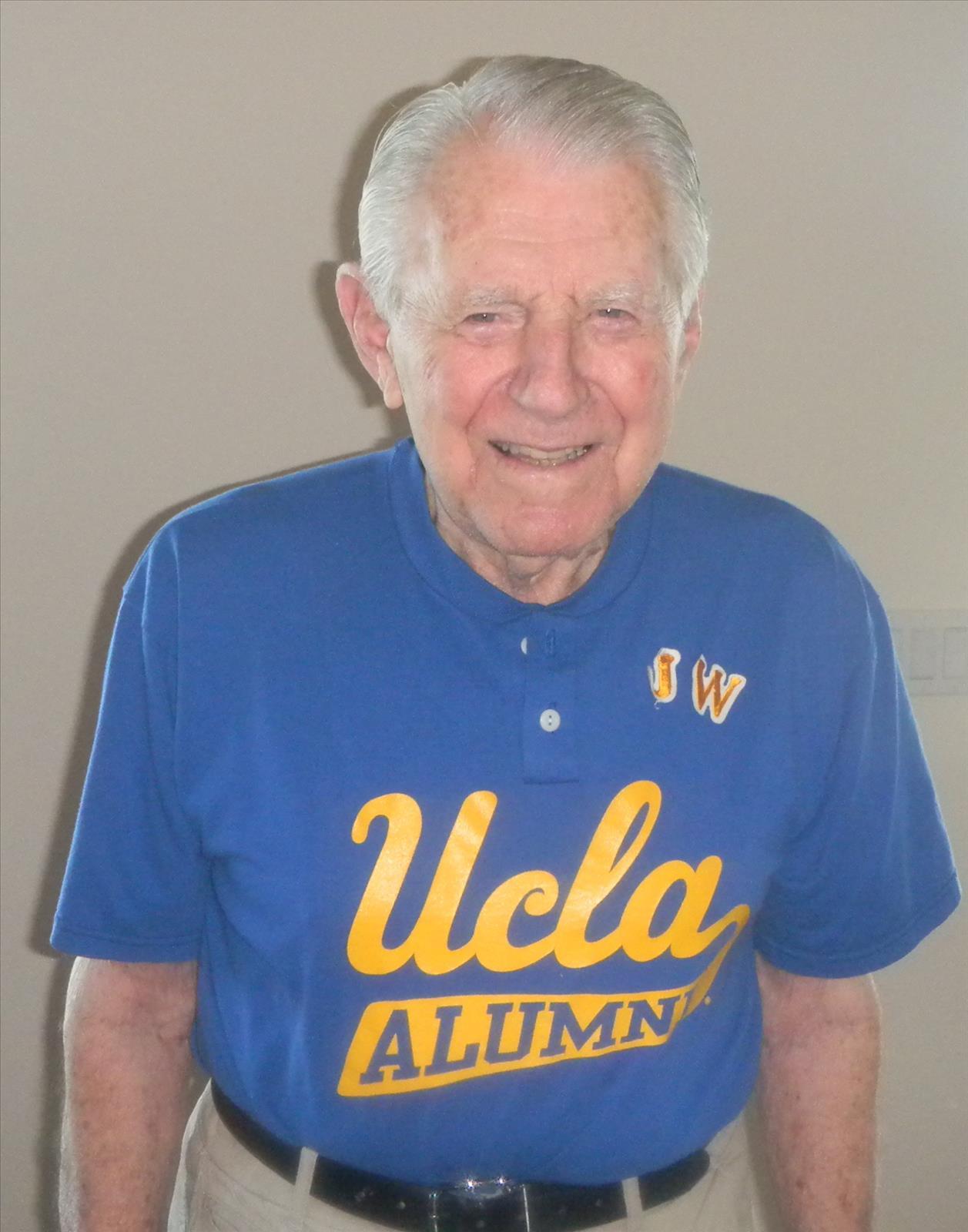 I was deeply saddened when I heard that Ken passed away, and Michael, Ken, Jr., and the rest of his loving family are in my thoughts and prayers during this difficult time. I first met Ken when he was coaching baseball at Chaffey High School, and we reconnected years later during the annual Chaffey TBF gatherings in Laughlin. Ken and Marilyn were very dear friends, and both of them will always be in my heart. My husband Manuel sends his condolences also, and we will both miss Ken and Marilyn. Sending heartfelt sympathy and blessings to Ken's family.
Sharon Salcido
February 17, 2016
Showing 1 - 6 of 6 results