Leslie J. (Jay) Carpenter, 91, passed away peacefully on August 23, 2016 at the Chateau Bothell Memory Care facility in Bothell, Washington. He leaves behind the love of his life, of 70 years, Beverly (Bev) R. Carpenter.

Jay was born on March 9, 1925 in Great Falls, Montana to Adolphus and Hilldegard Carpenter. He was the second youngest of eight siblings and graduated from Great Falls High School in 1943, where he played the drums, as a member of the high school's marching band.

It was in his senior year of high school where he met his bride to be, Bev, before enlisting in the Army Air Corp after graduation. Jay received his commission as a 2nd Lieutenant and Bombardier/ Navigator in December, 1944. On furlough in Seattle, in April of 1945, Jay and Bev were engaged to be married. He finished his service at Langley Field, Virginia, training for night flying on B-24's for S. E. Asia and was discharged in January, 1946.

On February 8, 1946, Bev and Jay were married in Seattle, Washington. He joined Boeing as a draftsman in the Commercial Airplane Division and began 5 years of College on the GI bill starting at Seattle College (Seattle University) and transferring to the University of Washington where he graduated in 1951 with a BS in Electrical Engineering. During college, son Gary was born in 1947 and daughter Cindy was born in 1949.

Upon completion of college, Jay was immediately called back into the US Air Force flying as a Bombardier/Navigator in the Korean conflict. He flew 24 bombing missions from Okinawa, Japan to North Korea on B-29's, over one year, and was discharged from the service (once again) in 1952.

Jay returned to Seattle to rejoin his family and was hired back at Boeing in 1952. He retired 37 years later in 1989 as Chief Engineer, Testing, in the Commercial Airplane Division. As a special honor for his service at Boeing, Phil Condit, President of Boeing, spoke at his retirement party and paid tribute to Jay for all his accomplishments and contributions to Boeing.

Jay and Bev were active outdoor people and traveled the world during their retirement years. They enjoyed sailing both competitively and cruising in the San Juan's, Canadian waters and the Caribbean on the three sailboats they owned over the years. They were also recreational downhill skiers and later cross country skiing. They enjoyed biking in France, Holland and Austria with friends as well as cruises in Switzerland, Italy and Alaska and trips to Spain, Portugal and Russia.

One of their most enjoyable outdoor activities was the organic vegetable gardens they had in the backyard of their homes, where Jay spent many hours tending and growing their own food and serving the harvest at lunch and the dinner table over many years.

Ballroom dancing with friends was a big part of their life after the traveling was over, including organ lessons and several new organs.

One of Jay's personal commitments to education in the Redmond School District won him recognition, by the Mayor of Redmond, for his 9 years of tutoring at the Horace Mann Elementary School.

A private family service will be held.

Memorial contributions may be made to the "Group Health Foundation" on behalf of the wonderful Hospice Care provided by the Nurses and Doctors of Group Health.
To plant trees in memory, please visit our Sympathy Store.
Published by The Seattle Times on Aug. 28, 2016.
MEMORIAL EVENTS
No memorial events are currently scheduled.
To offer your sympathy during this difficult time, you can now have memorial trees planted in a National Forest in memory of your loved one.
MAKE A DONATION
MEMORIES & CONDOLENCES
Sponsored by The Family.
1 Entry 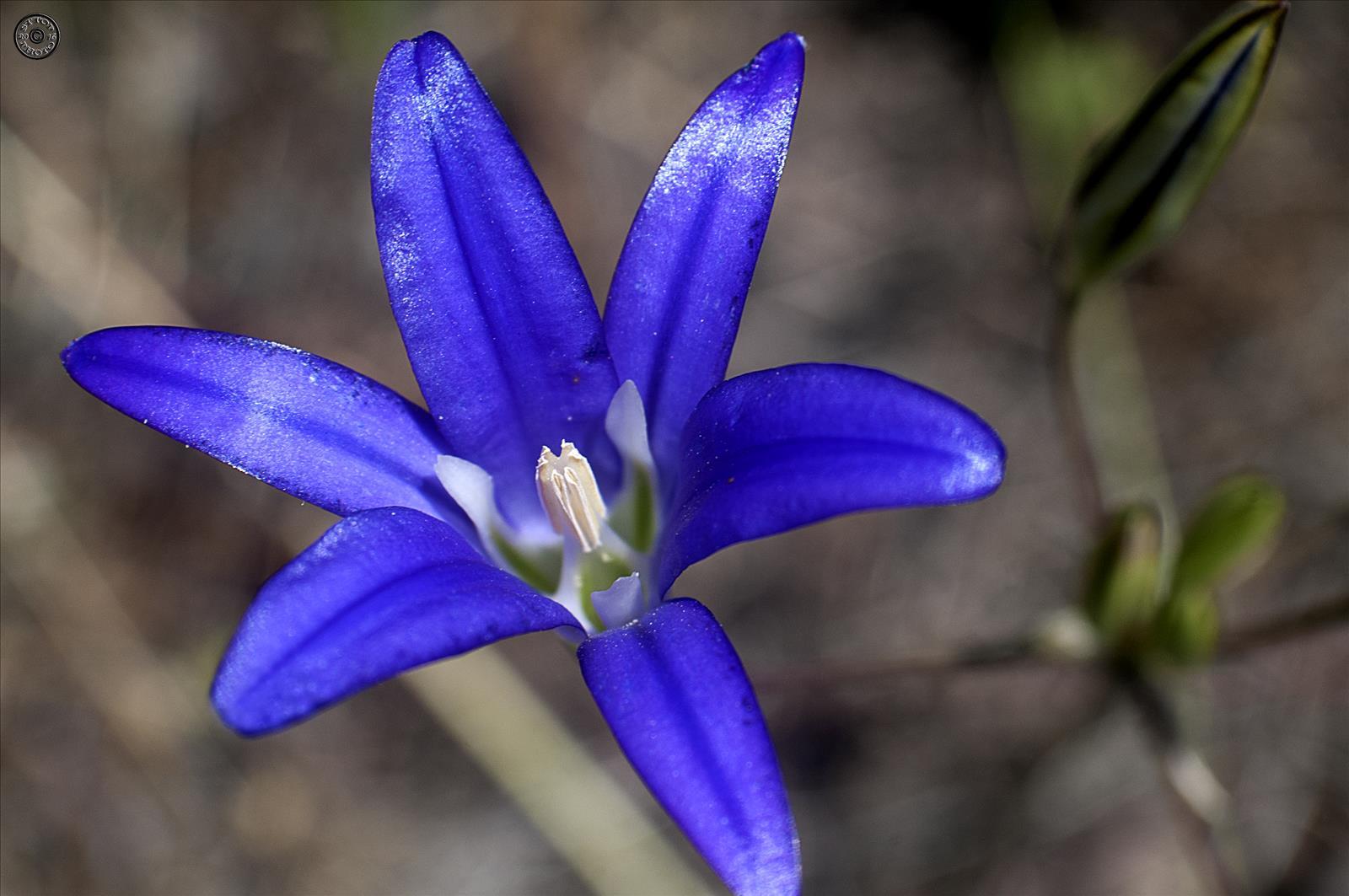 Bev, Gary, Cindy I am so Sorry to hear about uncle Jay passing, my condolences. My prayers our with all of you.
Darrell
Darrell Potts
September 8, 2016
Showing 1 - 1 of 1 results