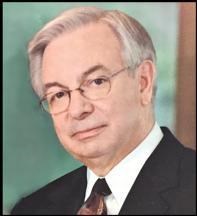 Mario A. Segale, from Tukwila, WA passed away surrounded by his family on October 27, 2018. He was born April 30, 1934 in Seattle, WA to first generation Italian immigrant farmers, Louis and Rina Segale and was their only child. It was a humble beginning for a man who, with sheer determination and unbelievable self-taught business acumen, created a remarkable legacy.

Mario graduated from Highline High School in 1952 and soon after, he started his own construction company with a single dump truck. In 1957, he married his wife, Donna, and together they worked side by side while Mario built M.A. Segale, Inc., into one of the prominent heavy construction general contractors in the Northwest. Mario and Donna had four children (Lisa, Mark, Tina and Nita) and raised them in the business. Over his life, many special, loyal and hardworking employees helped Mario achieve his accomplishments. He was in equal parts generous and demanding to the people who worked with and for him, including his family. Mario had a gift for chewing you out while making you want to work harder. He was known for his ability to lead with his own iconic style and having the vision to always know exactly where he was headed next.

In the 1930's, Mario's parents began purchasing land in the Tukwila Valley. He continued these strategic purchases and established Segale Business Park in Tukwila in the early 1970's. In 1998, after 45 years, Mario looked ahead with his normal foresight and decided to sell M.A. Segale, Inc. so that the family could concentrate on its real estate holdings. Under his leadership, Segale Properties has long established a significant position in the Seattle commercial real estate market. In addition, Mario saw yet another opportunity in acquiring and developing agricultural land, including a vineyard, in Eastern Washington. Later in life, it was his trips to Othello and the people there that grounded him and brought him back to his family's farming roots.

Although he took little time away from work, Mario loved hunting, fishing, his airplane, a good joke, the color red, great Italian food (with no cheese!), an excellent cigar and his view of Puget Sound. His passion was figuring out how to do things in new and better ways, which often included drawing things on the backs of napkins and placemats. The innovations he brought to the construction industry that are still seen today attest to his remarkable creativity. While he was the inspiration for the name of Nintendo's 'Super Mario' from when they were tenants in his business park in the 1970's, he always ducked the notoriety and wanted to be known instead for what he accomplished in his life. Indeed, for generations of his family to come, and for the people who had a chance to know him well, his impact will remain ever present.

Funeral services will be private. Written remembrances can be shared on the online guestbook at marlattfuneralhome.com. 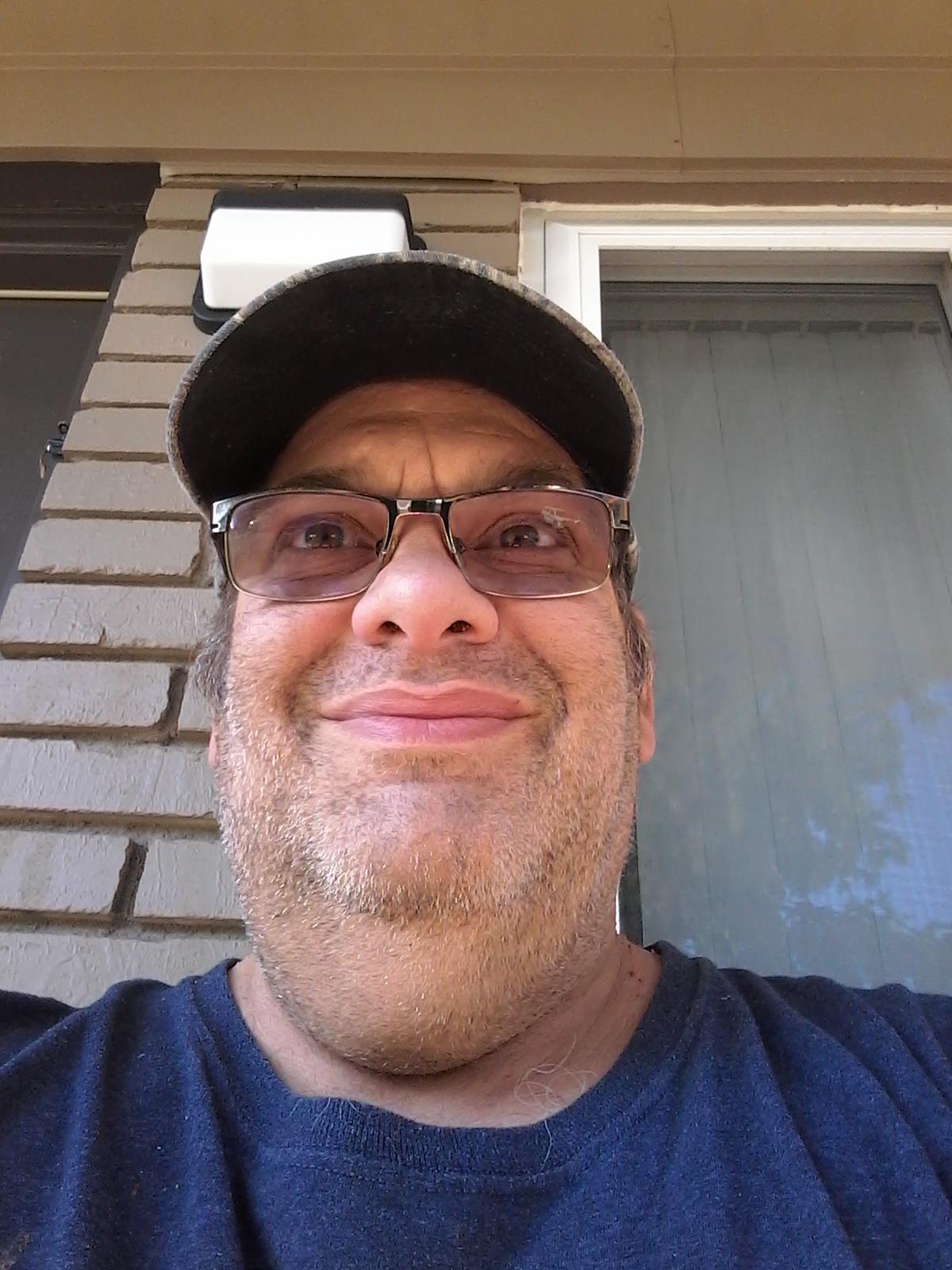