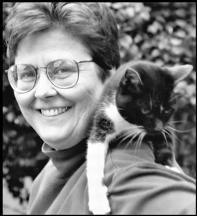 Tamara passed away on March 22, 2017 in Seattle, after a long battle with leukemia.

Growing up in Seattle, she graduated from Roosevelt High School. She earned a BA in History and a masters degree from the Graduate School of Library and Information Science at the University of Washington.

Tamara worked for various organizations as a librarian, including Rainier School in Buckley, Northwest Biotherapeutics in Bothell, and Pacific N.W. Cancer Foundation. From 1977 to 1994 she served as the Director of Medical Library Services at Children's Regional Hospital and Medical Center in Seattle. During that time, she was heavily involved in SAHLC (Seattle Area Hospital Libraries Consortium), an organization that initiated mutual projects and collaboration among these medical libraries.

Compassion and work on behalf of others has been Tamara's hallmark. She made a lifetime commitment to revolutionary feminism when she joined the Freedom Socialist Party and Radical Women in the early 1970s. She led in developing the groups' understanding of LGBTQ liberation and co-authored the book "Gay Resistance: The Hidden History." She was on the initial staff of the Freedom Socialist newspaper, and masterminded its humor spin-off, "The Scrocialist." Her social activism motivated her to play a major role in negotiating the first Pierce County Library Contract, and to perform in the play "Hidden History," in which elder LG recounted their lives before the presence of the gay liberation movement.

Besides Tamara's many hobbies, she had a passion for music, books, cinema, and of course her cats. She will be remembered for her witty sense of humor, optimism, enthusiasm and strength of character.

Memorial gifts may be made to The Leukemia And Lymphoma Society. There will be a memorial celebration in Seattle to be announced at a later date.
Published by The Seattle Times on Apr. 9, 2017.
To plant trees in memory, please visit our Sympathy Store.
MEMORIAL EVENTS
To offer your sympathy during this difficult time, you can now have memorial trees planted in a National Forest in memory of your loved one.
Funeral services provided by:
Bleitz Funeral Home
MAKE A DONATION
Please consider a donation as requested by the family.
MEMORIES & CONDOLENCES
Sponsored by The Family.
7 Entries
Tamara, you and your book-covered walls were an early inspiration. You served real coffee, dispensed stories and advice with panache. You were a generous and learned friend, with a big heart and a critical mind. You were formidable! And unforgettable. Thank you.
Katherine Rouzie
April 12, 2018
I want to echo Val's comments. Tamara was such a caring, charismatic, and passionate librarian. I valued her perspectives and enjoyed working with her during my time as a hospital librarian in Seattle.
Kathy Murray
June 6, 2017
Tamara was the first editor who took what I wrote seriously! And this includes pages and pages of undergraduate writing at the University of California--Berkeley. As a librarian, she gave me invaluable advice about how to do research. As a comrade, I will remember her as a heartfelt secular humanist and a trail blazer with an acerbic sense of humor. Tamara Turner presente!
Stephen Durham
June 3, 2017 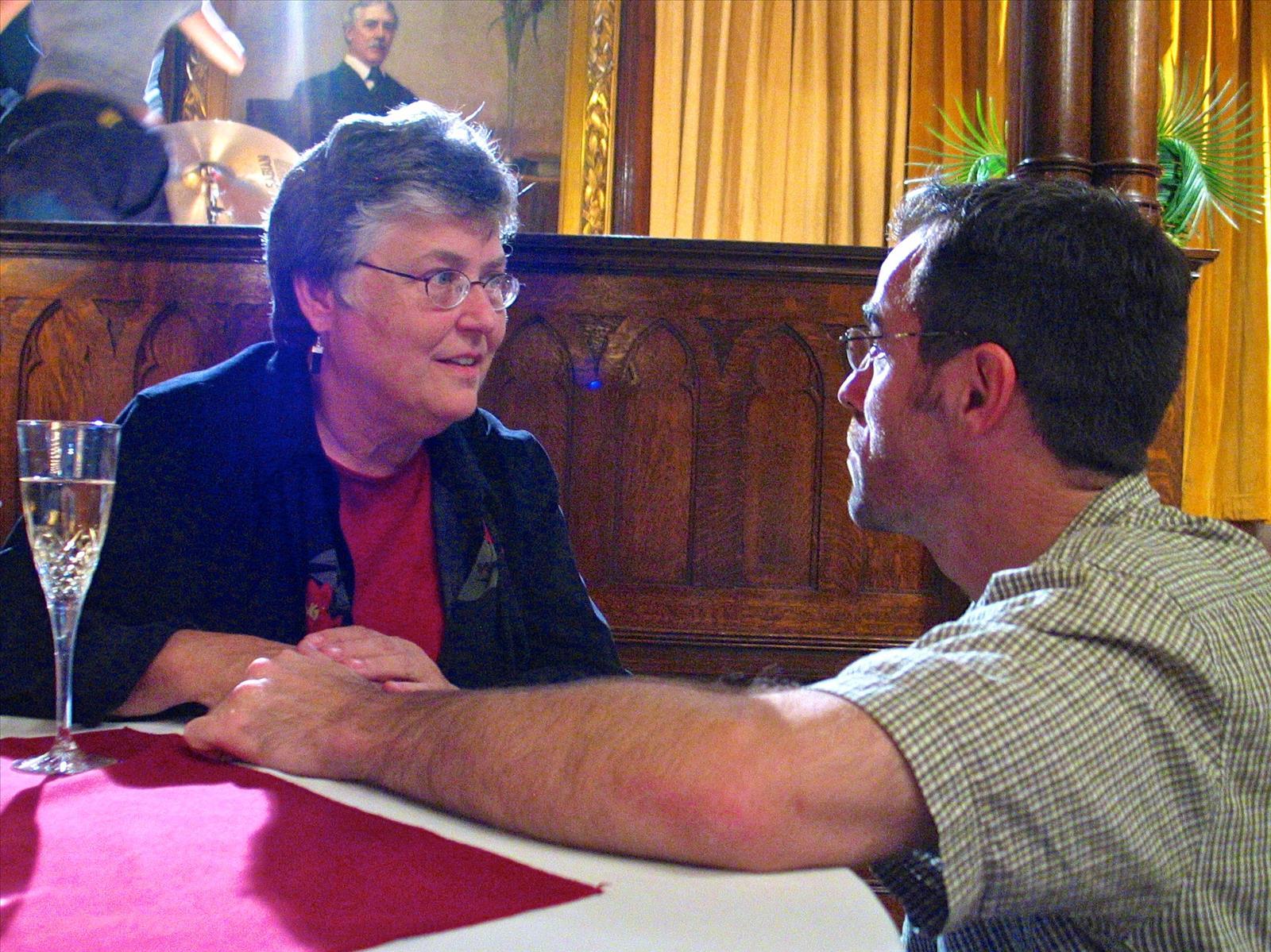 I had the honor of interviewing Tamara for three different oral history-based projects over a 20 year period the play Hidden History, the intergenerational story project The Bridge, and a feature film, Inlaws & Outlaws. She had a quick wit, an undying passion for social and economic justice, and she was flat-out one of the best storytellers I ever knew. I learned a lot from her and have long considered her one of my heroes. I'm so saddened to hear of her passing but take immense solace knowing she wrung out of life an enormous amount of purpose and meaning. May she rest in peace and may her story live on.
Drew Emery
May 10, 2017
TT you will be sorely missed. There is only one of you. Your sense of humor, your critical tongue about injustice, your love of life, you teasing me, your advice, and support and your wit, I will remember always. Love you so much.
April 12, 2017
A wonderful obituary for Tamara, who played such an important role as an early pioneer for LGBTQ rights both in the Freedom Socialist Party and Radical Women and in the Seattle area generally. Strong and brave, she survived a lot both personally and politically, outlasting the McCarthy era, Nixon, Reagan, Bush I, Clinton, Bush II -- you get the idea.

I would just like to note that her quick wit could often be scathing, and as such a great riposte to the powers-that-be.
Andrea Bauer
April 12, 2017
My condolences to Raya and to all who loved Tamara. She was a huge presence in my early librarian career through SAHLC, and I always admired her spirit. May you each find comfort in your memories.
Valerie Lawrence
April 10, 2017
Showing 1 - 7 of 7 results