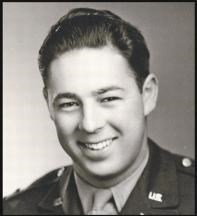 Vincent (Vince) Hugh Donald Abbey passed away on June 15, 2015. Vince was born on July 10, 1923, in Seattle, Washington to Sam & Brenta Abbey. He is survived by his wife of 69 years, Violet (Lucke), daughter Patricia, both residing in Seattle, grandson Jason Abbey & his wife Erin & three great-grandchildren, residing in Houston, Texas, & a brother George also residing in Houston & numerous nieces and nephews. His parents, his brothers Jim and Jack, & sister, Phyllis (Williams), preceded him in death.

Vince attended John B Allen Elementary School, Lincoln High School graduating in 1939 & University of Washington from 1939-1942. He was on swim teams at the UW & WA Athletic Club & a lifeguard at Green Lake Beaches between 1939-41. He enlisted in the US Army in 1942 and was assigned to the Army's Military Intelligence Service & received training as a Japanese linguist at the University of Michigan. While at Michigan he lettered as a member of the 1943-44 hockey team. He continued his language training at the University of Minnesota where he met Violet at the Minneapolis USO in December 1944. He received a commission as a 2nd Lieutenant and participated in the invasion of the Philippines in 1944 and landings on the island of Luzon in 1945. He was among the first Americans to land in Tokyo after the Japanese surrender in August 1945. Vince & Violet corresponded for 18 months throughout his overseas deployment. Upon his return from Japan, they were married on June 1, 1946 at Fort Snelling, Minneapolis, MN. In April 2000, his unit received a Presidential Unit Citation for their efforts during the war. Vince, his father & his two older brothers all served during World War II.

In 1954, Vince & Violet welcomed their only child, Patricia into their home, followed by their only grandchild, Jason, in 1974. Vince was a beloved Dad and Grandad who was immensely proud of both Patricia & Jason's subsequent graduations from the UW.

Vince had a great passion for sports, playing hockey, soccer & baseball growing up in Seattle. During the war, he played soccer and hockey in the Army. In 1958, he became an owner of the Seattle Totems Hockey Team until they disbanded in 1975. He spent many years in the bleachers & sidelines of Jason's baseball and soccer games, never missing a practice or game. In his later years, Vince loved being a Great-Grandad to Ainsley (7), Isla (4) & Liam (11 months, middle name: Vincent) to whom he was affectionately referred to as "grand-dog" by his great-granddaughters. His wonderful sense of humor & positive attitude will be missed.

He is interred at Evergreen-Washelli Columbarium. Online memorials may be posted at washelli.com
Published by The Seattle Times on Jul. 12, 2015.
To plant trees in memory, please visit the Sympathy Store.
MEMORIAL EVENTS
Jul
25
Memorial Gathering
Our Redeemer's Lutheran Church
2400 NW 85th St, Seattle, WA
Jul
25
Memorial service
2:00p.m.
Our Redeemer's Lutheran Church
2400 NW 85th St, Seattle, WA
MAKE A DONATION
MEMORIES & CONDOLENCES
Sponsored by The Family.
8 Entries
Vince was my father's business attorney and for the family as well. I worked with him as a young girl at Abbey Strand & Fox. A two year learning experience. He sparked my interest in law and in the Japanese language. I have been a paralegal practicing in Canada for over 36 years. My youngest son married a Japanese girl and I am now 3 years into my Japanese language studies. Fond memories of Vince include going to hockey games with him and my father when I was a child. He had an amazing life. I am honoured to have known him.
Adrian Carotenuto
February 18, 2019
I offer my sincerest condolences. I hope you find Hosea 13:14 to be encouraging and strengthening
J R
June 16, 2016
Deepest condolences on your loss. I hope the love and comfort of family and friends and the strength of God continue to give you the support you need.
June 15, 2016
Dear Vi and Trish:

Writing to offer my condolences for Vince's passing. Vince was a one of a kind man who taught me a lot about being a lawyer and having the courage to fight for what is right. I will miss him.

Marty Fox
Marty Fox
August 23, 2015
Our deepest condolences for your family, we are so sorry for your loss. May your loving memories hold close in your heart and God's love give you peace and comfort. (Psalm 83:18)
(The Davis Family)
July 18, 2015
My condolences go out to your family during this difficult time. You can find comfort in God's word at 2 Thessalonians 2:16,17
Jeremy
July 14, 2015 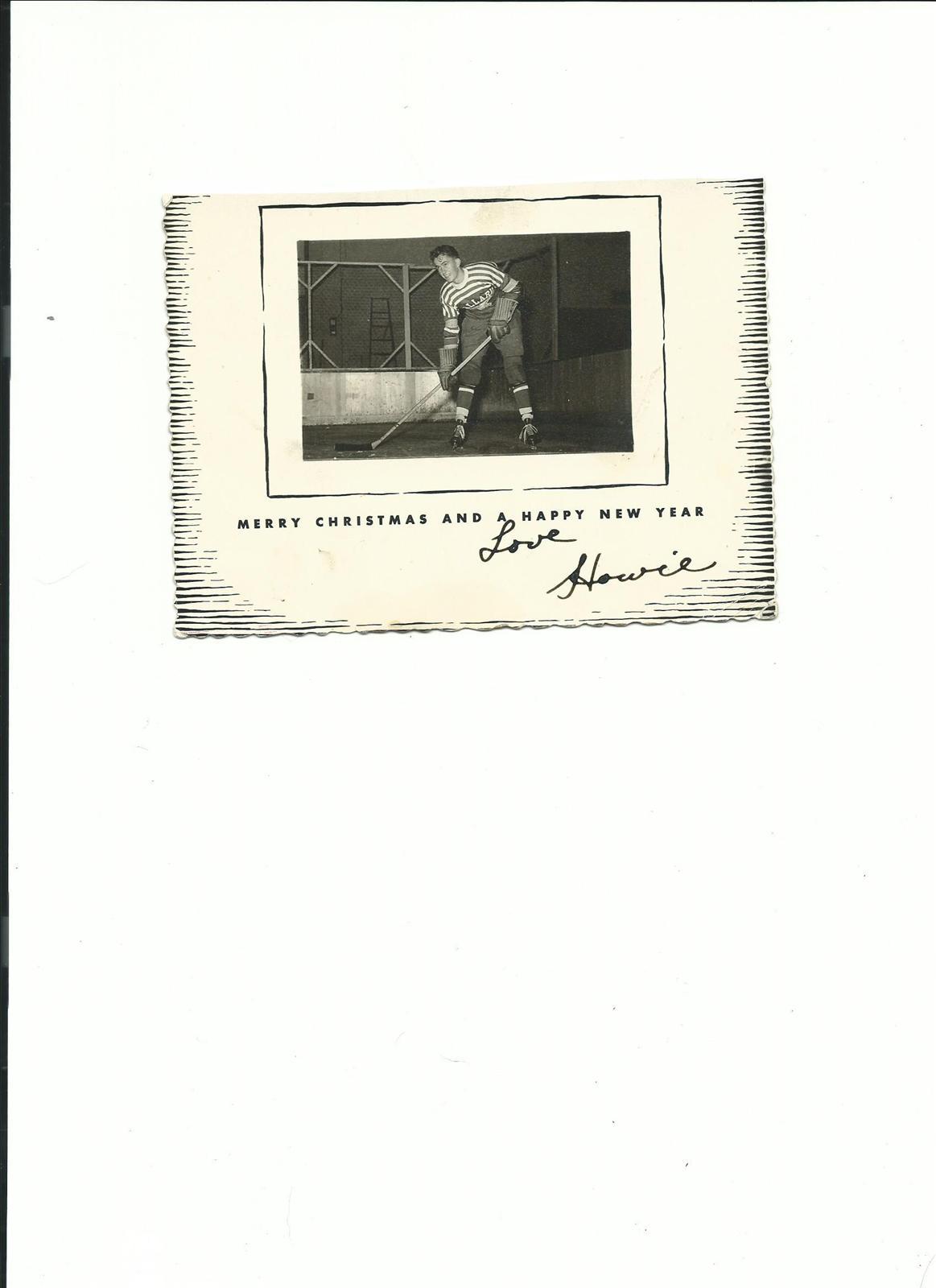 Mr. Abbey handle my parents estate after we lost them a year apart from each other. At the time I and my brother & sister where in our 20's. He made the process in a very courteous and professional manner during a very difficult time for us. I have enclosed a picture of my dad Howie Holman who also was a semi pro hockey player and a friend of Vincent. Wouldn't doubt there slapping the puck around now like they did in the early years. My condolence to the family.
Craig Holman
[email protected]
July 13, 2015
A dozen years ago one of my first calls to any of the Veterans of the Military Intelligence Service was to Mr. Abby since his was the first name on our list and I was pleasantly surprised by his gracious response to all of my questions, a true gentleman.
Roger L. Eaton
July 12, 2015
Showing 1 - 8 of 8 results