Born in St. Louis, MO on May 24, 1966, Wayne passed away peacefully surrounded by his family, friends and loyal dog, Damon on December 30, 2012 at Evergreen Hospice in Kirkland, WA. The second son of Carl and Esther Karrfalt, he was one of four children - Brad, Darrell, and Kimberly. At Michigan State University, Wayne studied literature and international travel, graduating among the top of his class and earning membership in Phi Beta Kappa. He remained a special favorite of his professors. A curious and fearless fellow, Wayne always possessed the desire to explore: he studied Spanish in Spain for one semester and traveled in Europe, including England where he enjoyed attending Shakespeare plays. He expressed his passion for books, plays, art, music, and film in his professional writing. His articles and reviews appeared in many prestigious newspapers and periodicals. He served as the Tokyo correspondent for The Hollywood Reporter and also wrote for the Variety Deal Memo during his stay in Japan from 1992 to 1999. After marrying Hiroko Sato--in two Tokyo weddings-Wayne moved to Los Angeles where he became a well-known freelance writer in the television and business technology fields. He also contributed articles to Multichannel News, TV Week, The New York Times, and other publications. Wayne traveled widely in his Volkswagen bus, exploring many frisbee golf courses. He often camped inside his van, which doubled as a small movie theatre where he watched films on his computer. When Wayne and Hiroko moved to Seattle in 2004, he reunited with college friends, worked on his real golf game, and enjoyed First Friday meetings during which he loved to talk film with other writers and mentors. Originating a daily newsletter, Wayne became writer/editor for Cynopsis Digital (launched from Cynopsis Media) from 2007 until 2011. Between his chemo/radiation treatments, he continued to travel and cover film festivals and awards ceremonies in Seattle and Los Angeles. Family and friends remember Wayne as optimistic and thoughtful, someone who always challenged himself and kept moving forward. Buoyed by Hiroko's steadfast support, he found the possibility of fun and sustaining memories in even the most difficult of situations. Wayne truly treasured everyone he knew- and his friends and colleagues admired his remarkable honesty and sweetness of character. If you'd like to make a contribution in Wayne's memory, consider a donation to Northwest Film Forum.
Published by The Seattle Times from Jan. 7 to Jan. 8, 2013.
To plant trees in memory, please visit the Sympathy Store.
MEMORIAL EVENTS
To offer your sympathy during this difficult time, you can now have memorial trees planted in a National Forest in memory of your loved one.
MAKE A DONATION
MEMORIES & CONDOLENCES
10 Entries
I had the pleasure of spending time with Wayne in the 90s in Tokyo when he was first exploring journalism and expanding his horizons in many ways. He helped me grow and was always a thoughtful and thought-provoking presence. We shared many things, including both writing for The Hollywood Reporter and a Massachusetts connection. We even did a New Year's Eve together watching the famed reggae artist Mikey Dread perform. He had a significant influence on my life and was a joy to be with. My thoughts and prayers are with his family and friends.
Rob Schwartz
April 24, 2013
Wayne: you were supposed to come visit us in NY, now I'm coming to say goodbye. That wasn't the plan!! :-(

Hiroko: So lucky to find your true love, but so sad to lose him. Looking forward to giving you a hug. My thoughts are with you...
James Green
February 15, 2013
Wayne's tireless energy to live life to its fullest was contagious and will stay with me forever. He will be sorely missed, but I am lucky to have known him.
David Chiaravalli
February 15, 2013
Wayne was a wonderful brother who inspired me from the time I was very young. It was such an honor to be with him during his illness and beautiful passing.
Kim Ho
February 13, 2013
Wayne was my favorite son-in-law. Thank you so much for being my family. You will be missed.
Tamiko Sato
February 6, 2013 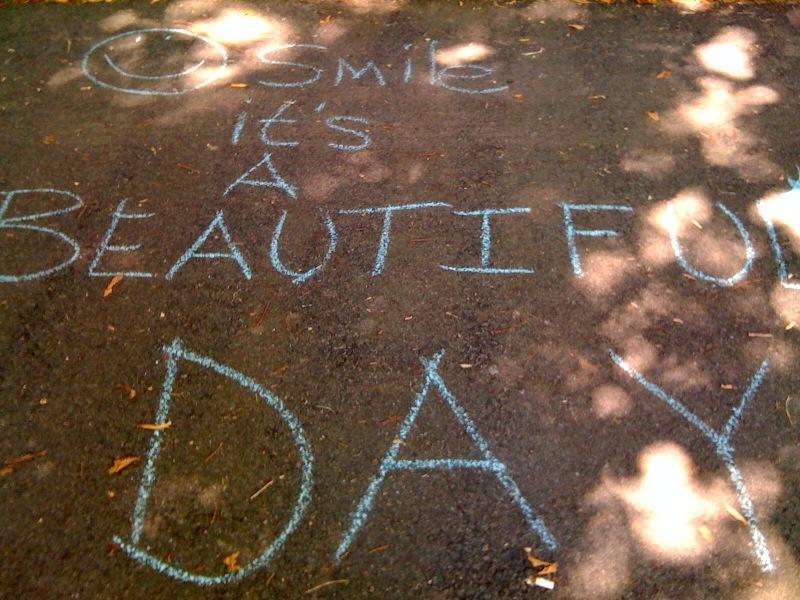 I will love him rest of my life- honor to be his wife for 15 years. He was a pickable and very lovable person :)
Hiroko Karrfalt
February 5, 2013
Wherever Wayne went he was surrounded by friends because he could approach anyone to engage in a thoughtful conversation. He impacted people's lives in a positive way. He will be sorely missed.
Bill Weber
January 9, 2013 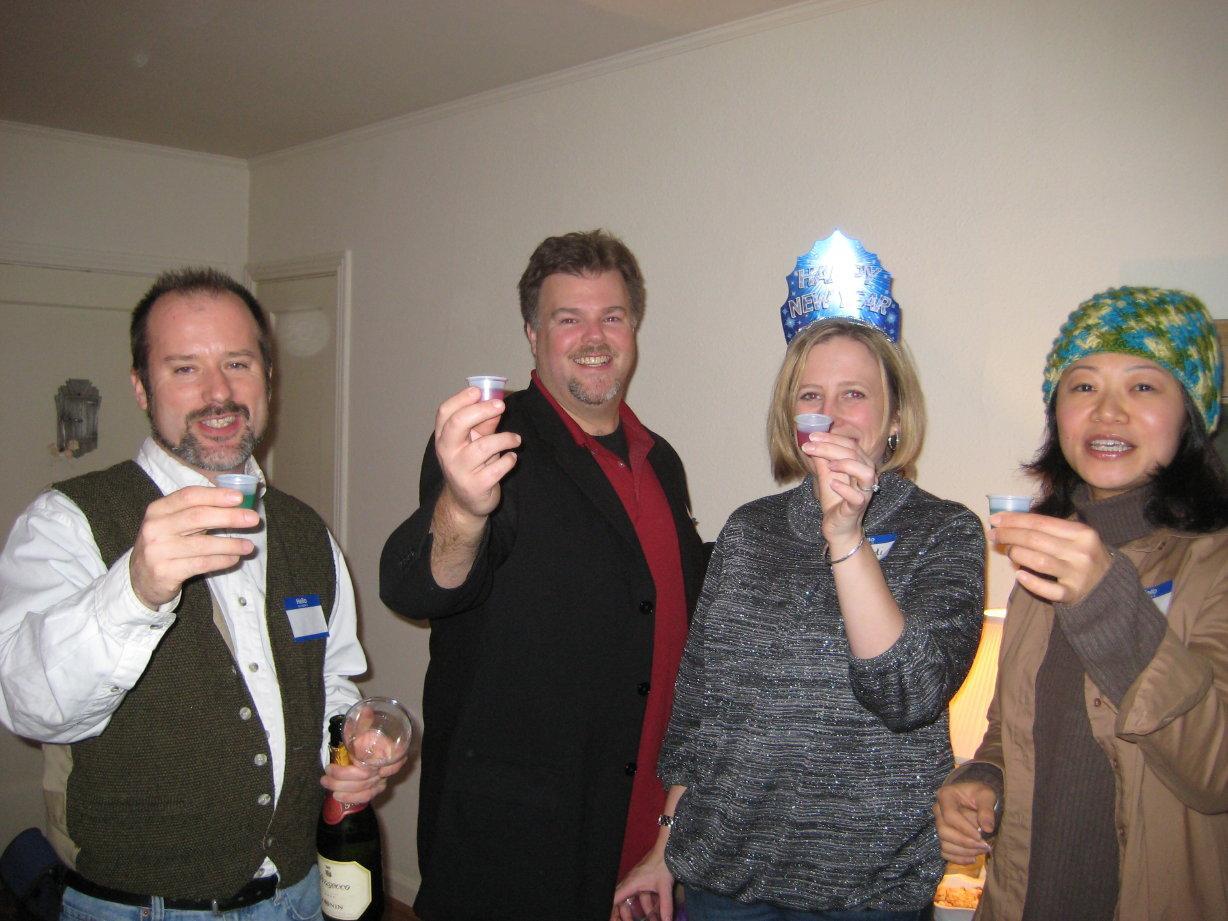 What a beautiful tribute to Wayne. I will miss your sweetness of character and am a better person for having known you.
Sherry Weber
January 9, 2013
Goodbye to a brilliant reporter, a terrific writer, a very dear friend. I will miss you terribly, Wayne.
Kathy Haley
January 8, 2013
Wayne was a great friend and colleague. Always up for anything and ready to laugh. Rest in peace.
Mark Miller
January 8, 2013
Showing 1 - 10 of 10 results