two weeks shy of his 87th birthday at his home in Lake Forest Park. He was the son of William H. Muller and Elizabeth Stolzenberg, and brother to Bernice Eide, all deceased. Bill is survived by his wife Ruth Nielsen, daughters Lori, Lisa and Heather, and grandchildren Daniel, Courtney, Joshua, Chelsea and Andrea. After graduation from Lake Washington High School, where he lettered in football and basketball and track, Bill served 5 years in the Army prior to starting a family and enjoyed a successful career as a master meat cutter. He was an avid sportsman, hunter and fisherman and loved the outdoors. As an active member of the Springer Spaniel Club, Bill raised several quality show dogs while participating throughout his life in coaching youth soccer. He was a member of the Shorelake Soccer Club where his teams won numerous recreational championships. He was recognized as a Seattle Youth Soccer Association Legend Life Member.

Funeral Services will be held Friday, December 11 at 1:00 p.m. at Purdy & Walters at Floral Hills Funeral Home in Lynnwood.
To plant trees in memory, please visit our Sympathy Store.
Published by The Seattle Times from Dec. 8 to Dec. 10, 2015.
MEMORIAL EVENTS
Dec
11
Funeral service
1:00p.m.
Purdy & Walters at Floral Hills
409 Filbert Road, Lynnwood, WA
Funeral services provided by:
Purdy & Walters at Floral Hills
MAKE A DONATION
MEMORIES & CONDOLENCES
Sponsored by The Family.
9 Entries
I will always be grateful and remember the help and support you gave me during my time in Seattle. RIP Bill Never forgotten! Ade
Adrian Webster
Family
December 2, 2019
Ruth, I am sorry to hear of Bill's passing. I am sorry that I did not hear in time to attend the funeral. You are in my thoughts and prayers.
Gayle George-Sackett
December 27, 2015
Forgot to add one other thing: I either had forgotten or did not know that Bill's middle name was Garfield, which is my younger brother's name. I've known nobody else with that unique moniker!
Tony Chursky
December 11, 2015
Bill was one of the most generous people I have ever met. I remember with great fondness going to his mammoth July 4th barbeques; playing in his legendary poker games afterwards; puttering around Lake Washington with him pulling up cutthroat trout; or tramping up rivers with him and Walt Tabor not catching a damn thing. Today's service was beautiful, Ruth. You and Lori and Lisa and Heather did a wonderful job on the video montage, and I was genuinely moved during the playing of Taps and the presentation of the American flag. What a terrific tribute to a terrific guy. Thank you for allowing me to be a part of the ceremony and for being a guest in your home all those years ago. I will treasure the memories always.
Tony Chursky
December 11, 2015
RIP Bill, you were a great Guy
Chris Miller
December 10, 2015 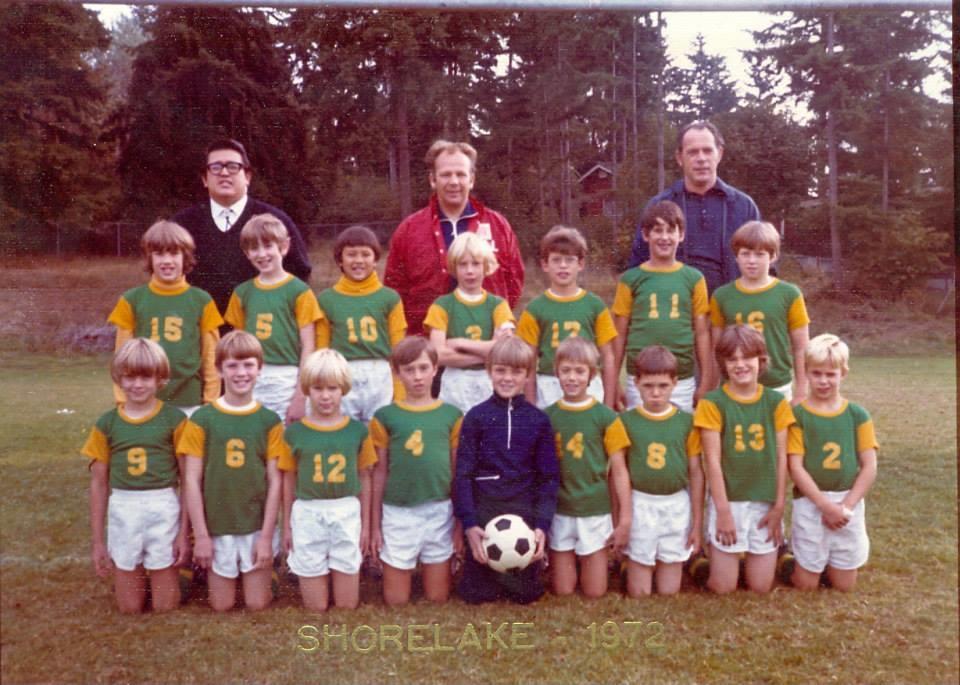 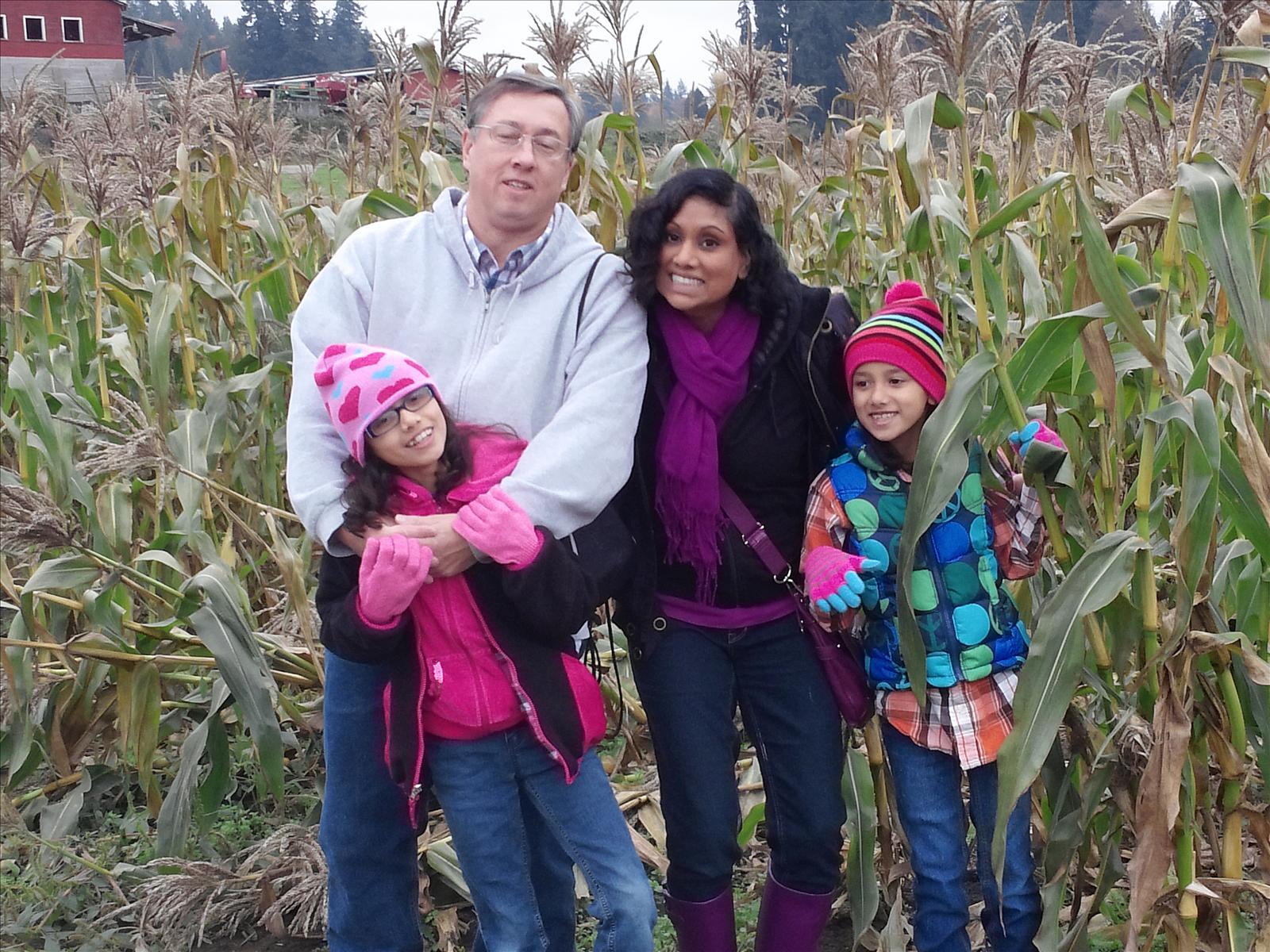 RIP Coach! When it comes to coaching soccer Bill Muller was a trend setter. He would try anything to get an advantage. He helped to form the basis for where soccer is today.
He also made soccer an extension of his family and everyone who came through his program instantly became part of the family. He will be greatly missed but never forgotten.
Thanks for the memories.
Paul Wacker
December 10, 2015 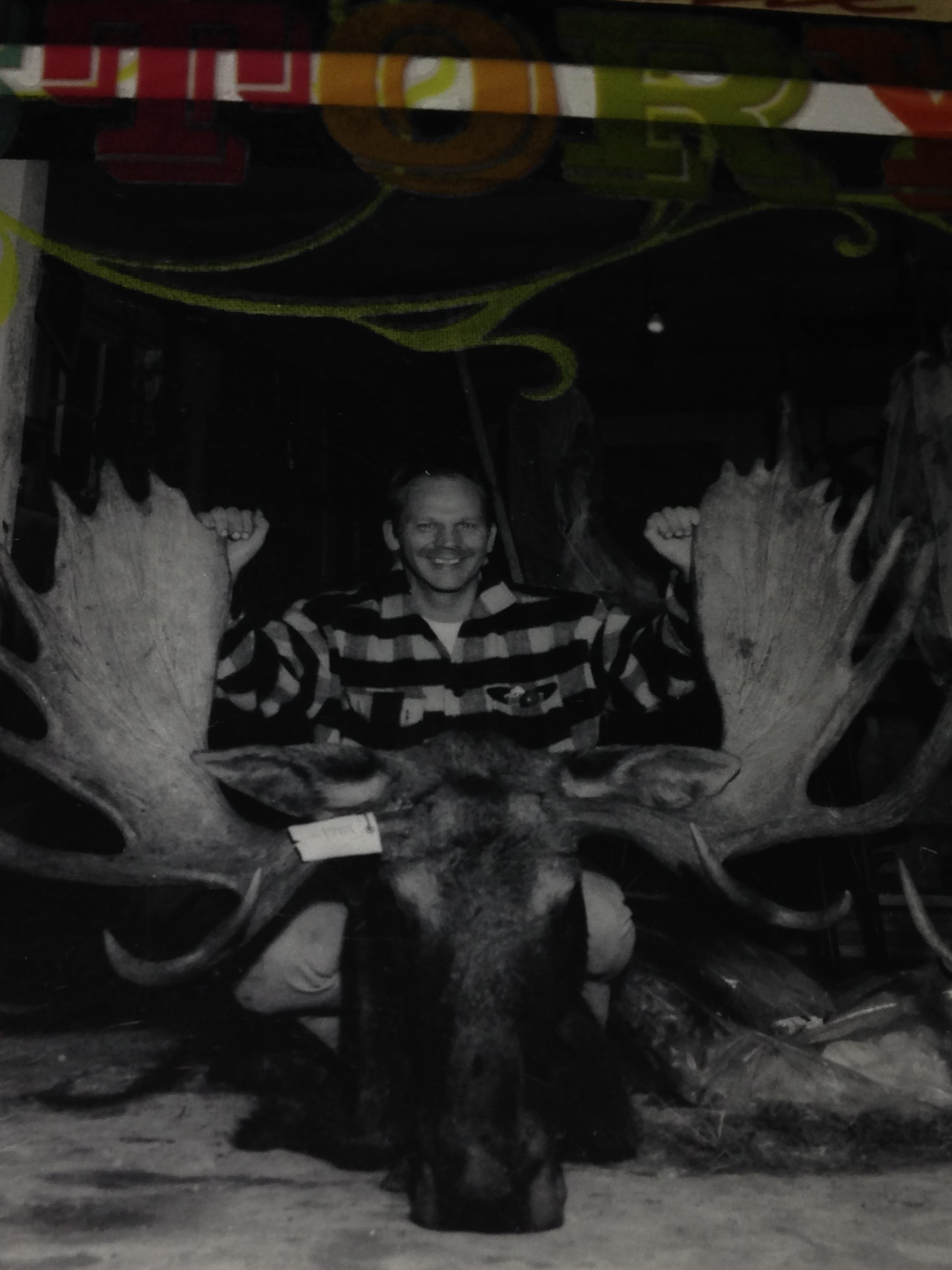 December 9, 2015
My thoughts and prayers are with Ruth, Lori,Lisa and Heather as they say their goodbyes. I am sorry I can not be there to offer my support but want you to know I will say my own little prayer on the day. I will never forget the kindness you and Bill showed me in taking me into your family. I have such fond memories that I will treasure forever. I love you guys and will be thinking of you. RIP Bill Never forgotten! Ade
Adrian Webster
December 9, 2015
Showing 1 - 9 of 9 results