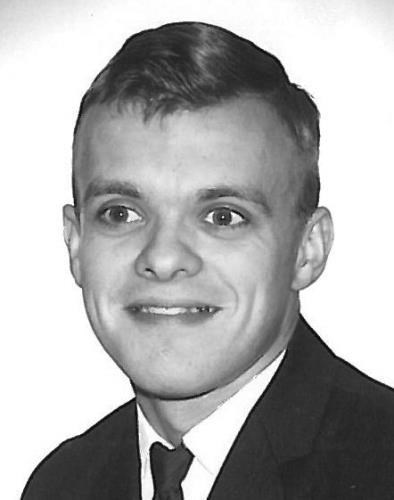 He was born January 31, 1944, in Sedalia, son of Homer Eldon Thompson and Claribel Baum Thompson, who preceded him in death.

He was married to Joyce Campbell, who died in 2008.

Leroy worked in various positions at the Ewing Vocational Center. He enjoyed building military models and riding his bicycle all over Sedalia. He was a member of Pleasant Hill United Methodist Church.

Graveside services and burial will be held at 1:30 p.m. Wednesday, January 18, at Pleasant Hill United Methodist Cemetery, with the Rev. Mary Biesemeyer officiating.

Arrangements are in the care of Heckart Funeral Home.

Published by SedaliaDemocrat.com from Jan. 16 to Jan. 17, 2017.
To plant trees in memory, please visit the Sympathy Store.
MEMORIAL EVENTS
To offer your sympathy during this difficult time, you can now have memorial trees planted in a National Forest in memory of your loved one.
Funeral services provided by:
Heckart Funeral Home
MAKE A DONATION
MEMORIES & CONDOLENCES
1 Entry
Having known Leroy from his days working for Pepsi many years ago and then working with him when I was a supervisor at the Ewing Center, I can honestly say he had an impact on all who knew him. His unique sense of humor and quirky antics make me smile to this day. My sincerest condolences to the entire family.
Rick Edwards
January 16, 2017
Showing 1 - 1 of 1 results