Specialty foods pioneer Bonnie Lynn Tempesta died on September 25th 2014, at her home in Sonoma after a brief struggle with cancer. She was 61 years old.

The following year, along with her mother, Aurora, Bonnie founded La Tempesta Bakery Confections. La Tempesta grew to become the largest biscotti producer in the United States. Customers included Neiman Marcus, Starbucks, Macy's, and Dean & DeLuca. Bonnie is also credited with developing the first commercially sold chocolate-dipped biscotti, which she named Cioccolotti. A columnist for the San Francisco Examiner dubbed her "the queen of biscotti" - a nickname that stayed with her throughout her life.

Bonnie sold La Tempesta in 1997, after which she devoted her energy to other passions: art, animals, and Teen Inspiration Foundation, the nonprofit she founded to provide free arts-based education to disadvantaged youth. But Bonnie could not stay away from baking. In 2012, she started a small, philanthropic baking company in Kenwood called Boncora (the name Boncora is derived from Bonnie's name, "Bon," and "ancora," which means encore in Italian.) She donated a portion of every sale to her favorite cause: Pets Lifeline of Sonoma County, a local nonprofit animal rescue organization.

Bonnie's proudest accomplishment was her daughter, Daniela. Throughout her busy and successful career in the food business, Bonnie's role as a mother was always her top priority. Bonnie and Daniela remained best friends until Bonnie's final days, and they were a constant source of inspiration and support for one another. Daniela was at Bonnie's bedside holding her hand as she passed.

Bonnie enjoyed a remarkably rich life as a mother, entrepreneur, baker, chef, and artist. She was also a devoted fan of roots music, and she made regular trips to the New Orleans Jazz Festival.

It was her wish that in lieu of flowers, donations be made to Pets Lifeline (www.petslifeline.org).

Published by San Francisco Chronicle from Oct. 3 to Oct. 5, 2014.
To plant trees in memory, please visit our Sympathy Store.
MEMORIAL EVENTS
To offer your sympathy during this difficult time, you can now have memorial trees planted in a National Forest in memory of your loved one.
MAKE A DONATION
MEMORIES & CONDOLENCES
Sponsored by Daniela Tempesta .
28 Entries
Bonnie was the teachers assistant at the cooking school I attended in Cotati some years ago. During one of our classes, Bonnie had the whole class over to her lovely home where she performed a cooking demonstration. She was wonderful, caring, and so accomplished. I was greatly impressed by her and I loved her love for animals. Hope to see you again someday, Bonnie.
Vicky Tuorto
November 30, 2019 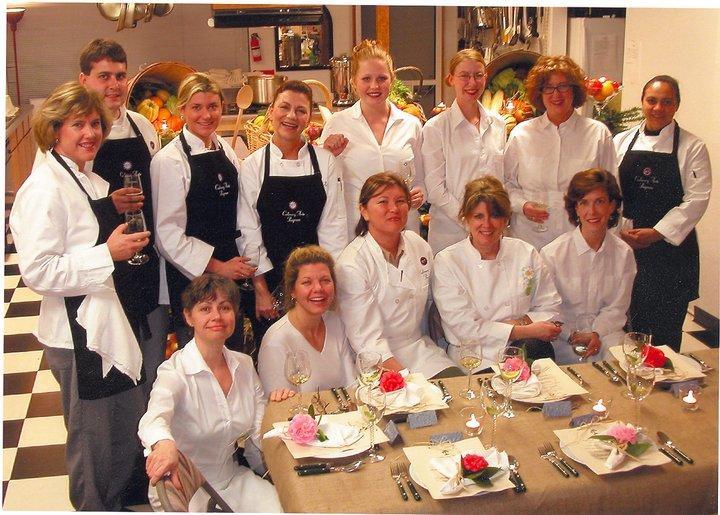 Paola ( New York/ San Diego)
October 7, 2014
No language can express the power and beauty, and heroism and majesty of a Mother's love. These words hold true for three special ladies Aurora, Bonnie and Daniela. Over the past 25 years I have been blessed and I am thankful to be touched by all three of these incredible ladies. At one point we all laughed, loved and had the time of our lives together. I am thankful that Giovanni shared each of them with me. I know that Bonnie is at peace now running through the fields of flowers amongst the angels and her furry friends. We are all angels with only one wing and we can only fly embracing eachother. Peace be with you Bonnie and all of your family and friends.
Janice Marcellini Spsnier
October 6, 2014
What an impression Bonnie made on everyone she graced with her presence. Just like her daughter Daniela, both filed with intrinsic humor and kindness.
Daniella Caveney
October 6, 2014
I discovered Tempesta nocciola biscotti in 1989 and was fanatical about them. When I came back to California after a career and graduate school out of state, I discovered that the company was now Boncora and Bonnie answered my email personally!! I was so impressed that good products and good business owners were carrying on their craft. I really encourage those who come after her to carry on the tradition of people's families doing something excellent generation after generation. We appreciate it. She will be missed.
October 6, 2014
Pamela
October 6, 2014
Bonnie was a Beautiful Woman and Spiritual Warrior. We had many talks about Life Love and of course Family. We both shared a Passion for Animals. I know that God wanted another Flower in the Garden but I will miss our talks and many will grieve such a loss. I chose to celebrate her Life.
Nothing is past,nothing is lost. One brief moment and all will be as before...only better,infinitely happier and forever we will all be one.
My arms stretch to Heaven to hug you.
Be in Bliss dear Bonnie
Love
Pat Donovan
October 6, 2014
Bonnie's warmth and compassion were an inspiration to me and to so many others. She loved her family with all her heart and soul, and gave so generously of herself to them.
She was beautiful, stylish, and an amazing cook. She loved her friends, animals, and all sentient beings. I will miss her, and send all my love and condolences to Daniella and Giovanni.
with Love and all the Blessings of Heaven, rest in peace.
Linda Allen
October 6, 2014
I am shocked to hear of this and so sad. A great person and talent, I saw her this summer and she seemed "preoccupied" but no idea of this :(

First met and worked with her when she founded her first Tempesta Bakery.

She will be missed. My sympathy and hugs to her family and beloved dogs.
Veronica Kraushaar
October 6, 2014
Words that come to mind thinking about Bonnie...Music, New Orleans, The Subdudes, Dorrie, Porter, great food, laughter, More Music, more great food, style, dancing, joy, great strength, more great food and dancing, living life to the fullest!
My condolences to the family and all of us who loved Bonnie and Bonnie's love for life.
Betty Rosen Ziff
October 6, 2014
So sorry for the loss of such a wonderful person. She will be missed. Darlene & Jim Sidari
Jim Sidari
October 6, 2014 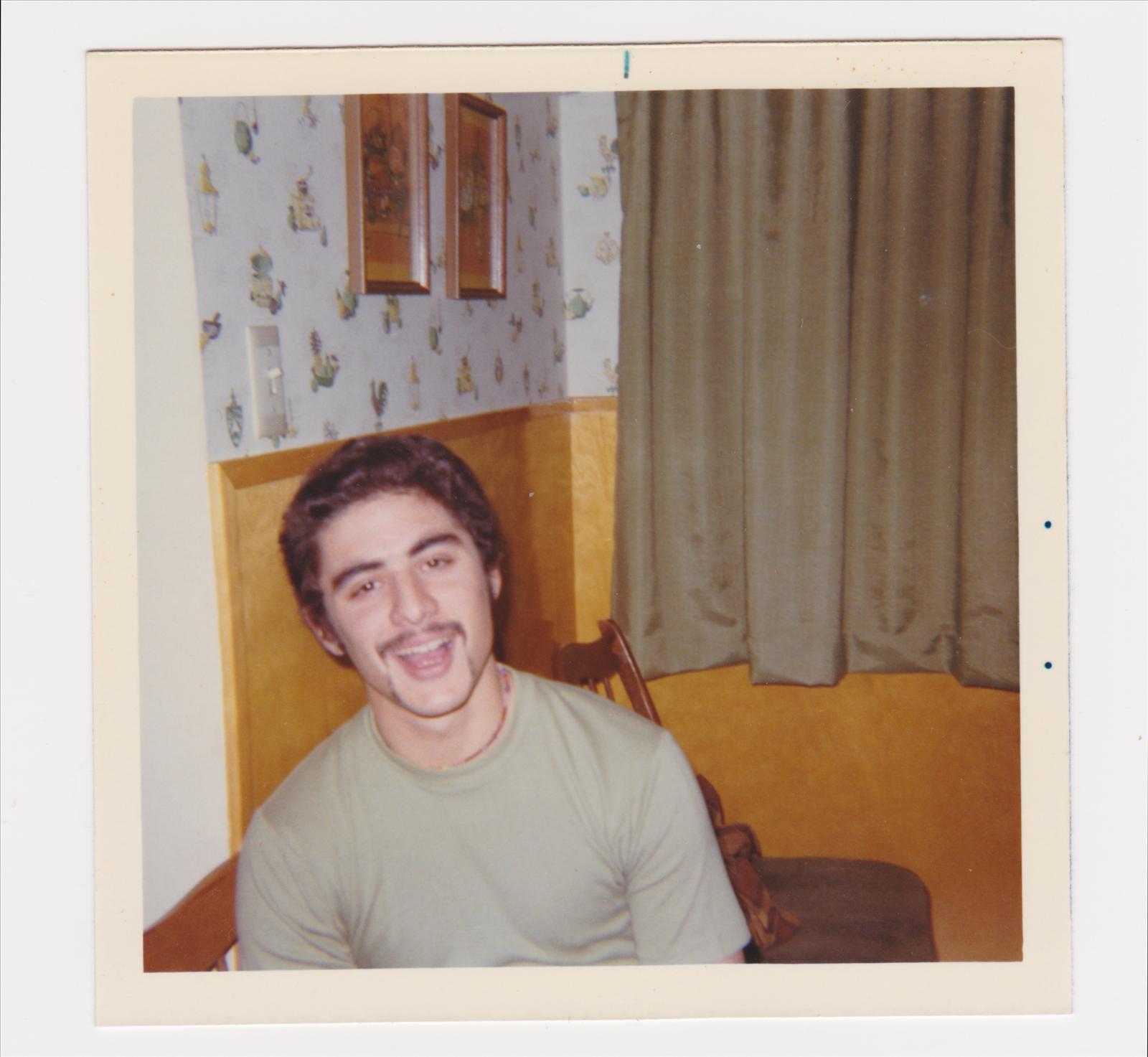 My brother Gene D'Amico was a very close friend of Bonnie's in the 80's. We lost Gene last September 4. Now they can renew their friendship in the astral world together.
Blessings to your family,
Steve
Steven D'Amico
October 6, 2014
I first met Bonnie when I helped build her sonoma home. We became close over the years but particularly over the most recent 5 years we seemed to truly connect. I felt a deep loving friendship albeit with only fragmented time together. Her warmth, caring, honesty, and passion along with her friendship will be missed. My personal world is markedly less without her in it . My deepest sympathies & warmest wishes to all her family, gary, and the wealth of friends who will feel her loss the most.
Jim Gade
October 5, 2014
I only knew and loved Bonnie through Gary's beautiful words of this lovely woman and Bonnie's wonderful biscotti. I look forward to meeting Bonnie in heaven. Many blessings for all family, friends and Gary.
Betty Cintas
October 5, 2014
The D'Amico Family sends their deepest condolences. Bonnie will be remembered as a wonderful friend and an inspiration to all who knew her. Our thoughts and prayers are with her and her loving family. God Bless You, Bonnie.
October 5, 2014
God has a new angel who will continue to shine her light upon us. Bonnie we are blessed to have know you and better peope because we did.
Daniela, every time I met with your mom, she always talked about you, how proud she is of you and how much she loved you. She always referred to you as"my girl".... 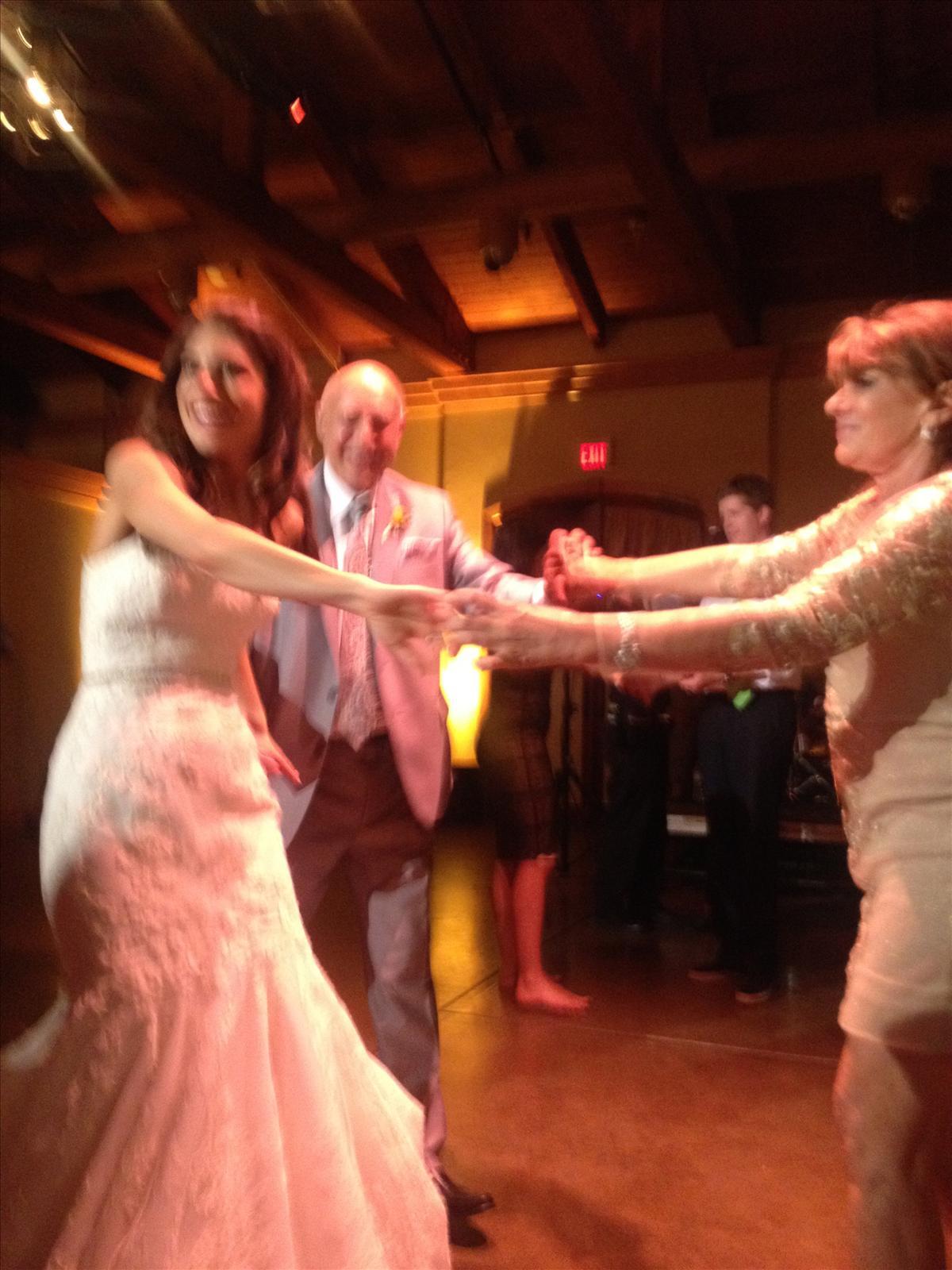 Our family shares profound grief for this loss, and also boundless gratitude for years of love and friendship with Bonnie and her wonderful family, for delicious dinners and laughter around the table, and for "Tanti bei ricordi!"
Marilyn and Randy Chase
October 4, 2014
Carolyn Phillips
October 4, 2014
Some people touch our lives only briefly...while others leave a lasting impression and are never forgotten. One becomes truly immortal when she is loved and remembered by all who were dear to her.

Heartfelt condolences to you and your family.

Carolyn
Carolyn Phillips
October 4, 2014
To the Marcheschis, from the Thoresons (Barbara, Don, Lori, and Maurice)--we were neighbors, classmates, and "girl" friends in Burlingame as well as neighbors in Sonoma. Our hearts and thoughts are with you upon hearing the news of Bonnie's brave struggle. She is in peace, and we will remember always her shy smile, sweet laugh, and lovely grace. Fondly, Lori and Family
October 3, 2014
Showing 1 - 28 of 28 results