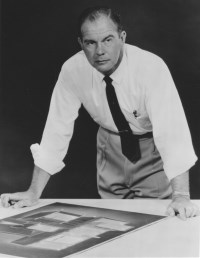 Mr. Clement's influence on modern-day product design began as Corporate Design Director of the legendary Hewlett-Packard company from 1951 through 1963 and continued through his term as a Vice-President of Spectra-Physics, at that time a fledgling laser company. Both companies to this day sell Clement-designed products whose imitators have been legion for the past five decades.
During this period he also taught product design at both Stanford and San Jose State Universities and was instrumental in changing the emphasis in industrial design education from a random cosmetic approach to a comprehensive system-oriented method, based upon a respect for the particular technological constraints on the one hand and the need for user-efficiency and aesthetic elegance on the other, all within a realistic manufacturing framework.
In the mid-Sixties, he assembled a team of industrial-designers and engineers educated in this new philosophy to serve the growing needs of Silicon Valley. During that period Clement Designlabs designed hundreds of highly profitable and elegant products for large established corporations and new ventures throughout the US and Europe, having received scores of patents and awards for design excellence in the process. During his career Mr. Clement designed products for a variety of fields; he would typically strap on climbing-spikes to reach the top of a utility pole one day, then don the obligatory cap, gown and rubber gloves to witness an open-heart surgery on the next. His work has been displayed worldwide, including a showing at the Louvre in Paris. His design of the first "mouse-icon" computer, the Xerox "Alto", on which the PC and Apple Macintosh computer are based is retained in the permanent collection of the Smithsonian Institute and in 1962 he received the Fortune Magazine Award for the Hewlett-Packard modular system, introduced in the 1961 IEEE New York trade show. Dave Packard, co-founder of Hewlett-Packard was quoted, "...our products had an elegance and finish which will be hard to duplicate. Carl Clement's new cabinet system was the hit of the show. In fact it was considered by many to be the most impressive contribution to the packaging of electronic instrumentation that has ever been made."
Mr. Clement is a founder of the San Francisco chapter of the Industrial Designers Society of America, having served as one of IDSA's early regional vice-presidents. He was also a Life Member of the Institute of Electrical and Electronic Engineers and was active in the American Electronics Association (AEA) having spearheaded the Wescon Industrial Design Awards program for many years.
A native of Seattle, Washington, Mr. Clement is a graduate and member of the Hall of Fame of Broadway High School (1939) and graduate of the University of Washington (1951). He also did Post-graduate work at MIT and the University of Santa Clara. He served in the US Army Signal Corps during WWII as Radar and Signal Operations Officer in the US and European theaters.
He was a competent self-educated jazz-pianist and arranger, having been invited during his youth to join Lionel Hampton's jazz ensemble.
Carl is survived by his wife, Catherine, their daughter Angela Clement Gomez, his children, Rex Clement, Adrienne Lee and Diane Bass, grandchildren Griffin Gomez and Michele Tomlinson and great-grandchildren Gregory and Rachel Tomlinson.

Published by San Francisco Chronicle from Aug. 10 to Aug. 11, 2013.
To plant trees in memory, please visit the Sympathy Store.
MEMORIAL EVENTS
To offer your sympathy during this difficult time, you can now have memorial trees planted in a National Forest in memory of your loved one.
MAKE A DONATION
MEMORIES & CONDOLENCES
Sponsored by Mr & Mrs HandyAndy Goodman.
9 Entries
Carl was a genius. I worked for Carl at Spectra Physics and the 2nd employee hired at Clement Laboratories.
Yes he was a perfectionist and demanded you to be the same. So many fun stories I could share about my Dear Friend and the respect I had for him. I miss him.
Ralph Grantham
Coworker
September 16, 2020
Although I haven't met Carl, I have met his lovely wife Catherine, Daughter Angela, and his grandson (Griffin). He would be so proud of how they are. What a wonderful family. You can tell how he is a Kind hearted man from seeing how his family is.
Nick
September 30, 2019
So miss you.
Always Susan
Susan Emily Andrade
April 24, 2019 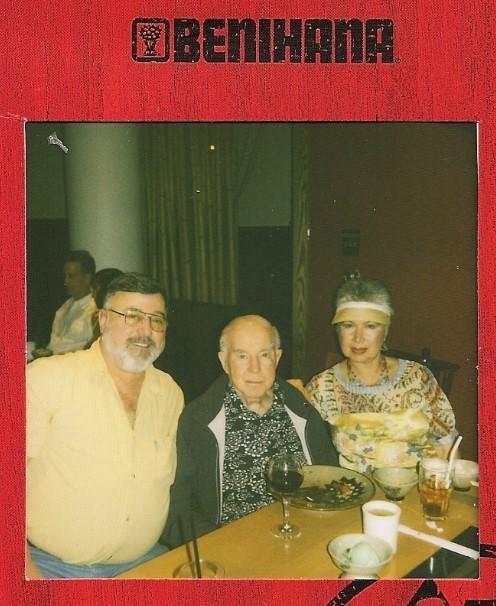 I met Carl late in 1989 or maybe 1990. I was helping out a friend on an electrical project at the Clement Estate. I ended up becoming Carl's electrician he was a perfectionist and a genius but my friend could not deal with his attention to detail and asked me to take over the project from him.

Carl and I hit it off right away he was a lot like my father who was also an inventor and perfectionist which came in handy working with Carl as I understood his language. In the mid 90's I became his IT Guy, it was a number years before I found out what a true honor that was (Carl was very modest), he was one of the fathers of technology explosion we enjoy the fruits of today.

We became great friends and broke bread together more than anyone else I can think of. We did many projects together (some that others said could not be done) over the 21 years I had the honor of calling him my friend. I miss him to this day. I will try to post a picture from our last meal together, unfortunately my wife Kathy did not make that trip, but Carl's wife Cathy was right by his side as she was those last few very tough years, attending to his every need. RIP Poppy!
HandyAndy Goodman
November 5, 2015 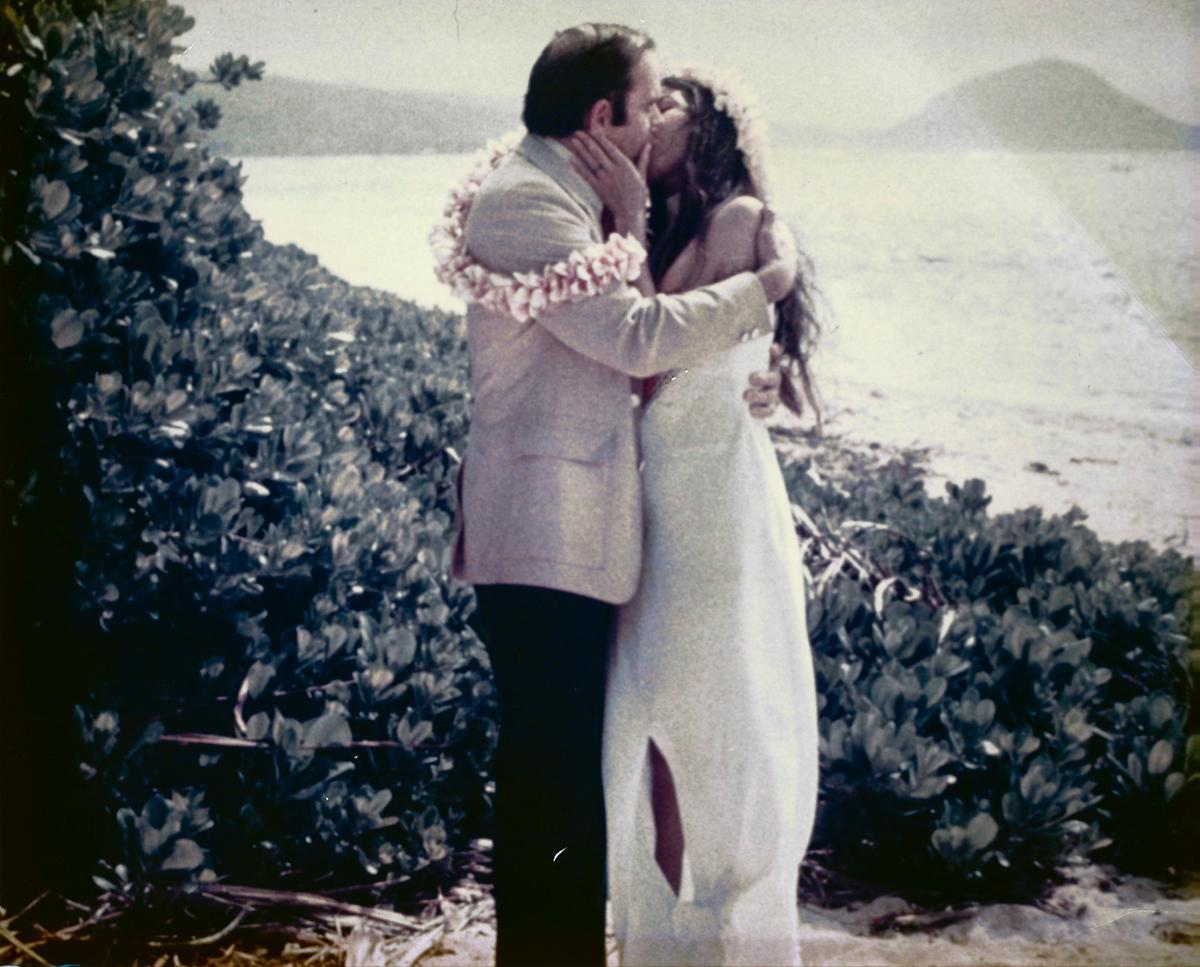 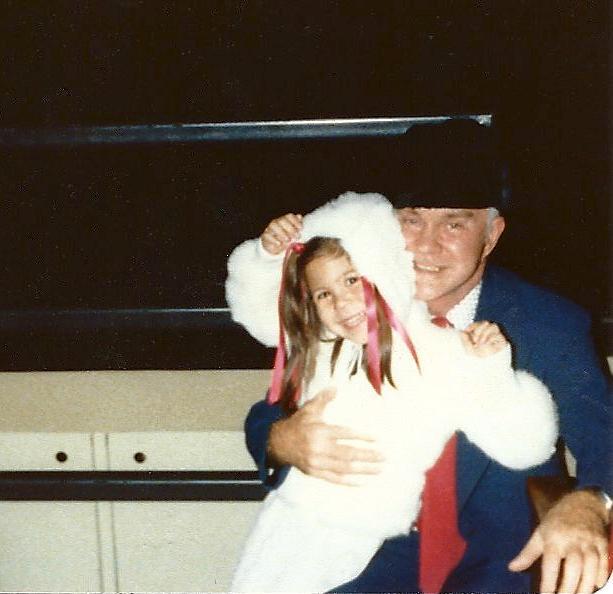 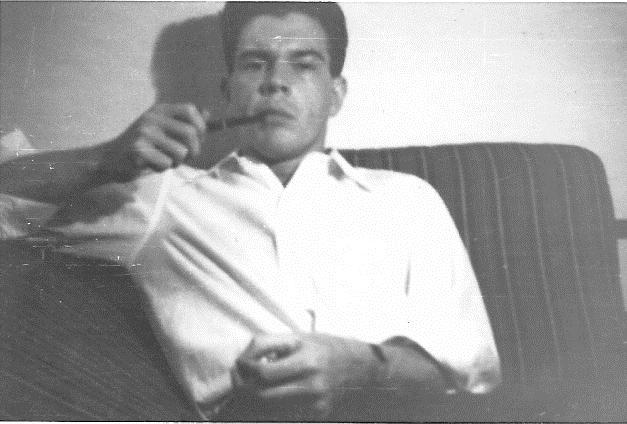 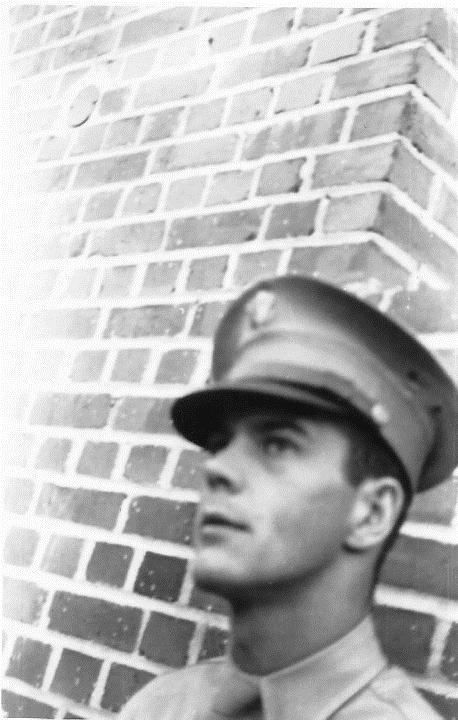 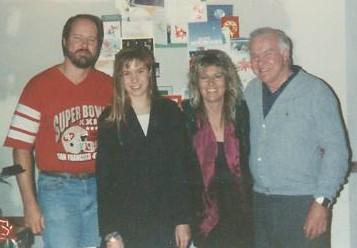 What I remember most about my father Carl Clement, is his sense of humor, his incredible sensitivity when he played piano at the house. How he showed his emotion thru his playing. I'm very proud of his work and designs in the science fields and enjoyed him bringing home laser beam machines, heart machines and the like back in the 50's. I learned a lot from him and it helped me develop my love of science. RIP Poppy, I know that brilliant mind lives on somewhere! Your daughter ADDIE
ADDIE LEE
August 11, 2013
Showing 1 - 9 of 9 results