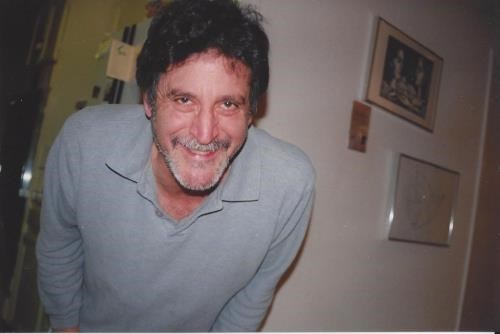 Charles Rudnick, award-wining filmmaker, husband, father, and grandfather passed away after a long health struggle at the age of 74. Charles was born on May 11th, 1945 to Mildred (Millie) and Isadore (Izzy) Rudnick. The second of five children, Charles grew up in Los Angeles, CA and attended UC Berkeley. While at Berkeley in the 1960's, Charles witnessed firsthand the Free Speech Movement through his camera lens. Charles played a pivotal role in documenting many of the legendary moments in Bay Area history as an inaugural staff member in KQED's first newsroom. He then founded Film and Video Service (later renamed FVS Media), the first full-service video production company in the San Francisco Bay Area. He had a successful career in commercial film and video production for decades. He loved his work and he loved fishing, however nothing gave him more pleasure in life than his family.

A celebration of Charles's life will be held at a late date. Donations may be made in his honor to Coming Home Hospice in San Francisco, CA.
Published by San Francisco Chronicle from Aug. 12 to Aug. 13, 2019.
To plant trees in memory, please visit the Sympathy Store.
MEMORIAL EVENTS
To offer your sympathy during this difficult time, you can now have memorial trees planted in a National Forest in memory of your loved one.
MAKE A DONATION
MEMORIES & CONDOLENCES
6 Entries 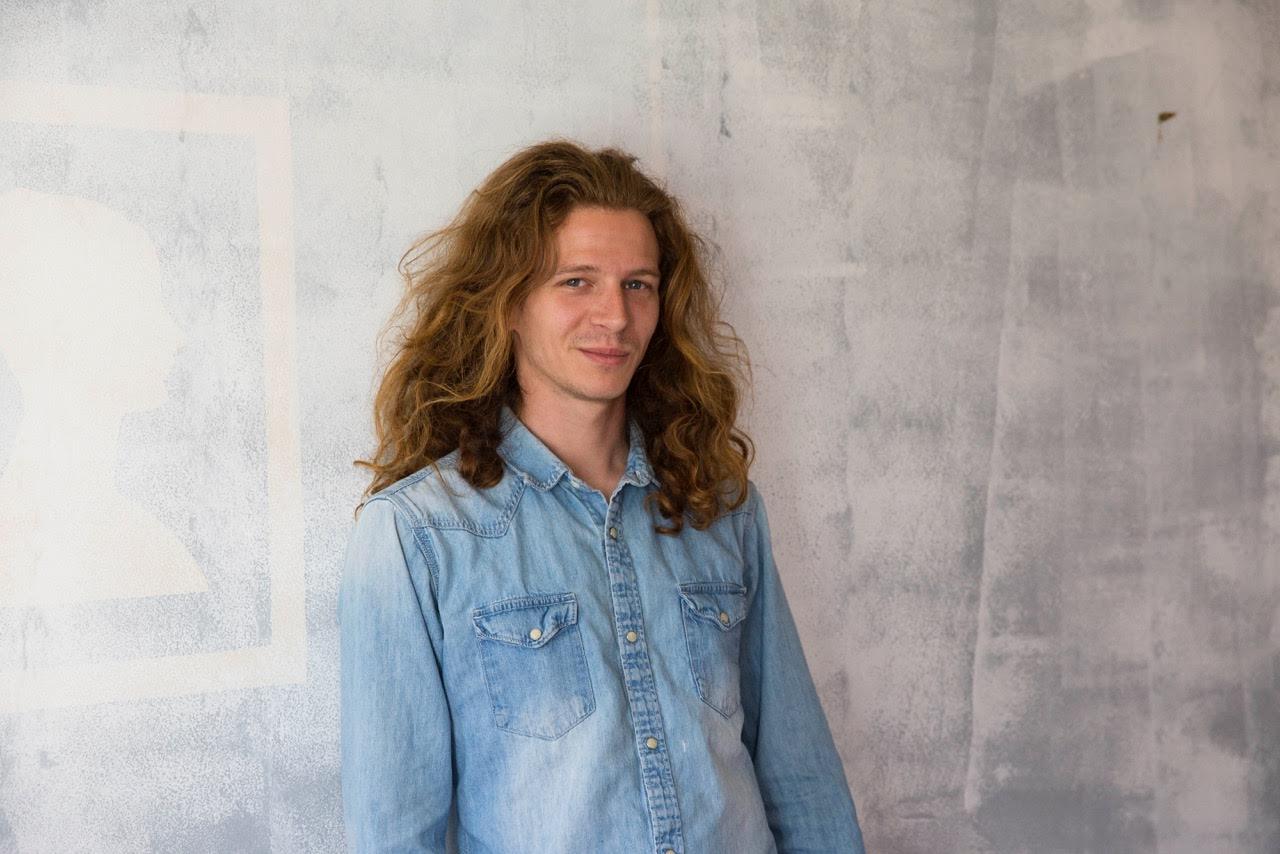 Charles was a dear friend. He was a big part of my life growing up. He would take his daughter Margi and myself with him to Pier 39 and let us play at the arcades as well as look at all the shops, it was my first time visiting there and for a young kid in elementary school it really was an eye opening experience. He would always be part of fun participating in air hockey and other games.
Another fond memory I have of Charles is the first time seeing him right after I came back from the hospital. I had my appendix removed and the feeling of surgery recovery was beyond new to me. Rather than be like most adults who expressed concern for me his first question was "Where's the appendix, you gotta keep it and put it on your head to scary everyone on halloween!"
The last time I saw him was when him & Carmen came to my open exhibition for undergraduate. I had a hybrid theme of graffiti/street work and glass blown work, my major. Although I knew he was in pain from treatment, you would of never of been able to tell. He was just himself asking me about my favorite artists, if I had any graffiti stories. He was the same Charles I knew a decade prior, a sweet guy who wants to have fun.
Whether he new it or not he was an influence in my life that taught me not to feel embarrassed about being yourself even if it makes you come off looking like a "weirdo". I wish Carmen & Margi and everyone else in the family my deepest condolences.

...How could I forget Charles also showed me Total Recall, the first film I ever saw with boobs in it, total classic!
Nicolas Held
August 25, 2019
I had the pleasure of working with Charles in video production and learned a lot from him.

We not only worked together, we broke bread together, and he invited me into his home.

He was a good man - I'm blessed to have known him.
Mick Diggins
August 21, 2019
Even thought we did not know Charles very long, we could tell he was a fine man because of his children. Margie's an amazing woman, and we so glad she is part of our family. He welcomed Devin into his family with open arms , and treated him as part of his family. Our thoughts and prayers are with your family.
Carlos & Dawn Ochoa
August 21, 2019 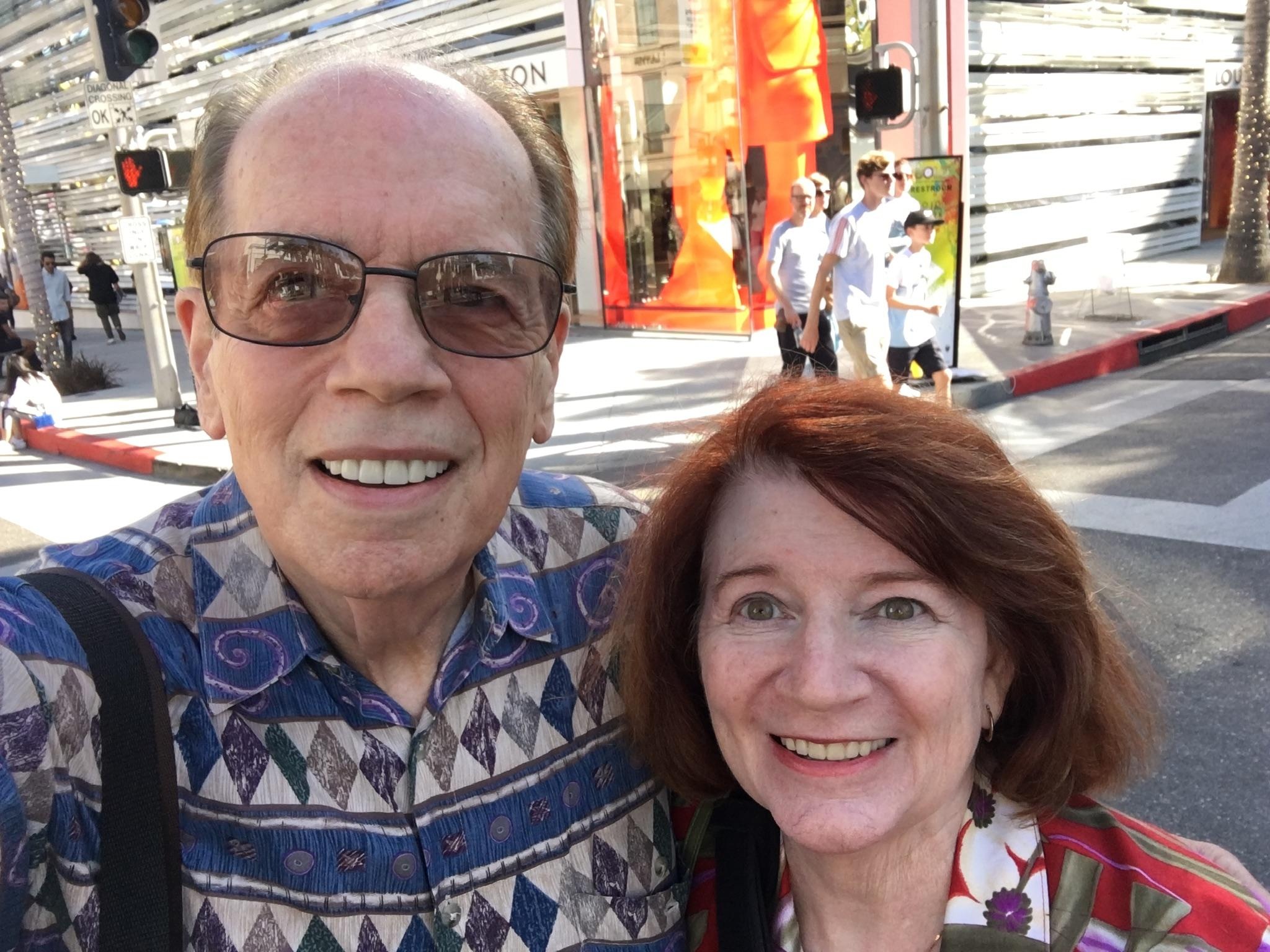 AC: What a smart, creative class-act was this magnificent gentleman. This is a huge loss: to us, his friends; to the elegant Carmen, and his large, loving family; to the creative, cinematic community; and the extended Bay Areaand all of California. Indeed, a living, others-centered mensch.
Paula & Bob Rubin
Bob & Paula Rubin
August 21, 2019
Charles was a client, friend, and confidant. I'm very sad to hear of his passing, and give my deepest and sincerest condolences to the family. He will truly be missed. One of the most hip dudes I've EVER met.
Andre Custodio
August 20, 2019 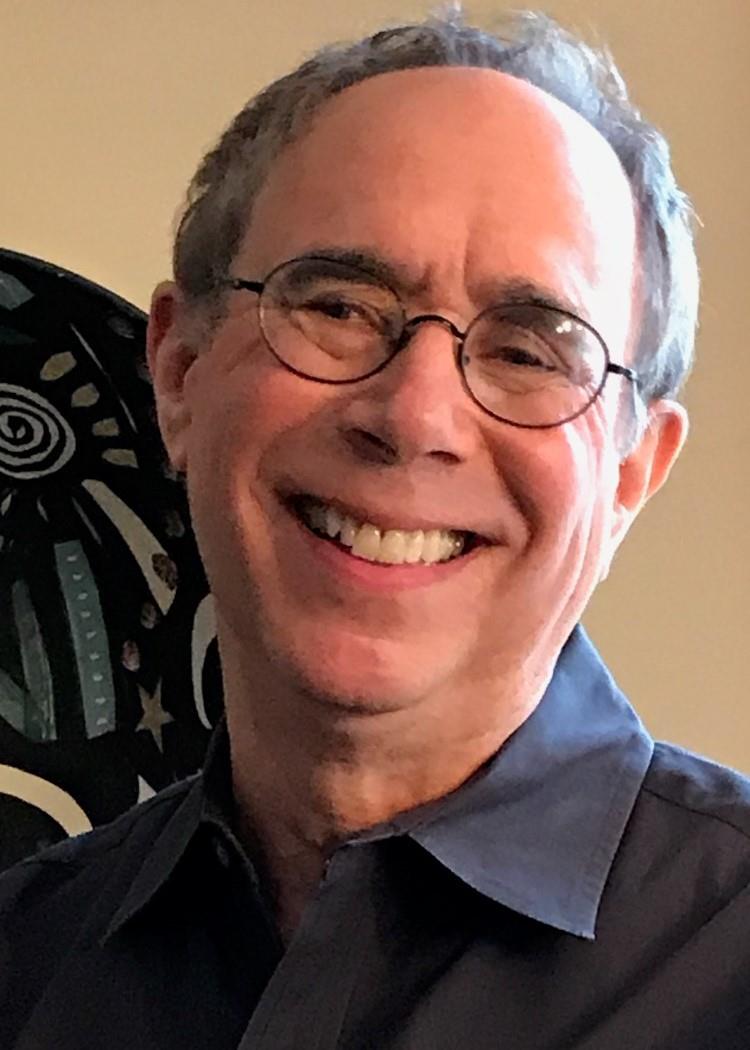 I hadn't seen Charles in a long time and am so sad that he has passed. A bright spirit who was my very first director of photography, and taught me so much. Bless him and his family.
August 16, 2019
Showing 1 - 6 of 6 results