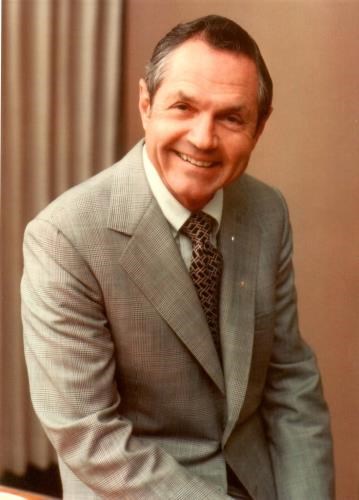 Published by San Francisco Chronicle from Aug. 17 to Aug. 22, 2021.
MEMORIAL EVENTS
MAKE A DONATION
MEMORIES & CONDOLENCES
3 Entries
Growing up in Oakland, I heard my folks speak about the kindness and manner of Cornell Maier. It gave me a name, Mr. Maier's, to put to generosity of spirit, for the Kaiser Aluminum-employed neighbor who told my folks about Mr. Maier is who had earlier given our carpenter dad the idea to ask dad's contractor boss to sell dad a set of blueprints that he could use to build a house for us like those he was helping build for others. Generosity of spirit yields more generosity of spirit.
Linda Walls
August 21, 2021
I knew about Cornell my whole life but didn´t get to meet him until a couple of years ago I feel humbled to have met such a wonderful man I loved his stories and looking at family pictures and visiting I am honored to have met him
Bev Shackelford
August 19, 2021
Dear Family and Friends of Mr. Cornell Maier, I would like to extend my heartfelt condolences to you. I was honoured to know Cornell as a former ED of the Marcus Foster Education Institute where his unyielding support for OUSD students and teachers will ring eternal in the endowment that he helped to build for MAFIE held at the EBCF. I am unable to convey the level of grace and support I experienced when in his presence and even today when I think of the words that he spoke many a time to me-"don´t hesitate to call if you need help." He was always there to lend sage advice and support. I will continue to share stories of Cornell and hold close the image of him holding babies in the NICU.
Kate Dowling
August 19, 2021
Showing 1 - 3 of 3 results