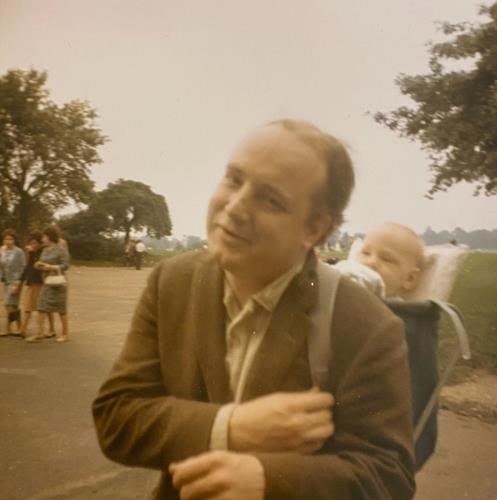 Craig A. Murdock
Nov 27, 1940 - Feb 5, 2021
It is difficult to convey who a person was at the end of their life, after so many years have passed, and they have been so many different people in the time they were here. It is easier to sum up their professional accomplishments. Craig Murdock was accomplished. He had a Judicial Doctorate from the University of Chicago School of Law, and a Master of Laws from the London School of Economics. He had a successful family law practice in Colorado before moving to the Bay Area. Craig was a member of the bar in Colorado, California and Montana.

He was a man of the West. His favorite relative was his grandmother Mildred Graham who had a ranch in Montana, where he spent summers. She was rough and fun and she could throw a tin can in the air and quick-draw her pistol to shoot it down. He loved these things about her, loved being on the ranch, working outside and walking in the land. He spoke fondly, longingly of hitch-hiking up the pacific coast highway to Alaska when he was younger, and making his way working odd jobs in salmon fisheries and as a stream guard for the summer.

He said the best time of his life was living in London as a student at the LSE. He spent evenings with friends drinking and talking late into the night, in a new city, starting a new life with a new wife and a darling curly-headed boy. They were all young, and idealistic, with more opinions than life experience, before being hit with mid-life and careers and the hard reality of keeping it all afloat.

Later in life he devoted himself to learning. He taught himself Spencerian script and had a distinctly lovely handwriting. He took classes in Spanish, German, and Greek. A good friend describes him as a true gentleman and scholar. He had a fondness for the Classics (Homer in particular) and for 20th Century philosophers (notably Camus), and kept an extensive library in his fleet of 30-year-old Mercedes, on his boat, and in storage units. He loved classical music, having played the Bassoon and the piano as a youth, and regularly attended concerts and the Opera in San Francisco and in every city he visited. He enjoyed fine dining and friendly restaurants, as much for sociability as for a need to eat, and he was unfailingly kind to wait staff, restaurant owners, and bar tenders.

Craig championed the good in people, and stood up for the poor, the down-trodden and the lonely. This outlook guided his practice of law, He saw everyone as redeemable. He felt that no one should have to face the court alone. He was proud of his volunteer work for Amnesty International against the Death Penalty.

He is survived by his brother Bruce Murdock, his sister Gwen Murdock, a son and daughter-in-law Gaunt Murdock and Emma Sutton, his daughter Vanessa Murdock, and his son Charles Murdock, along with three grandchildren Paulot Gaudin, Naya Murdock and Eamon Murdock. 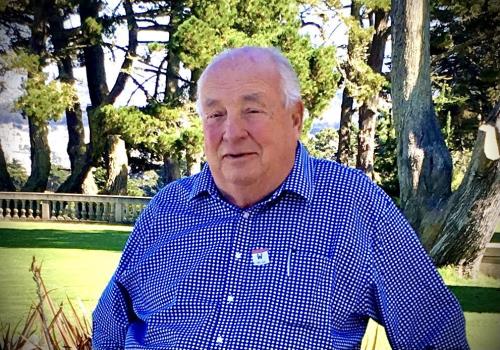 Published by San Francisco Chronicle from Jul. 14 to Jul. 18, 2021.
To plant trees in memory, please visit the Sympathy Store.
MEMORIAL EVENTS
To offer your sympathy during this difficult time, you can now have memorial trees planted in a National Forest in memory of your loved one.
MAKE A DONATION
MEMORIES & CONDOLENCES
0 Entries
Be the first to post a memory or condolences.