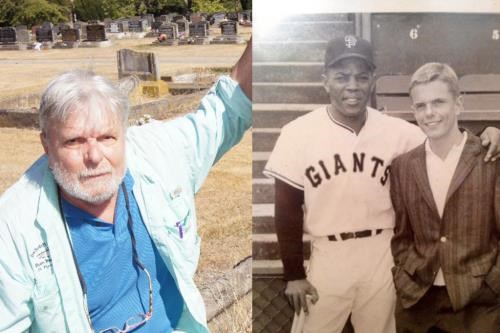 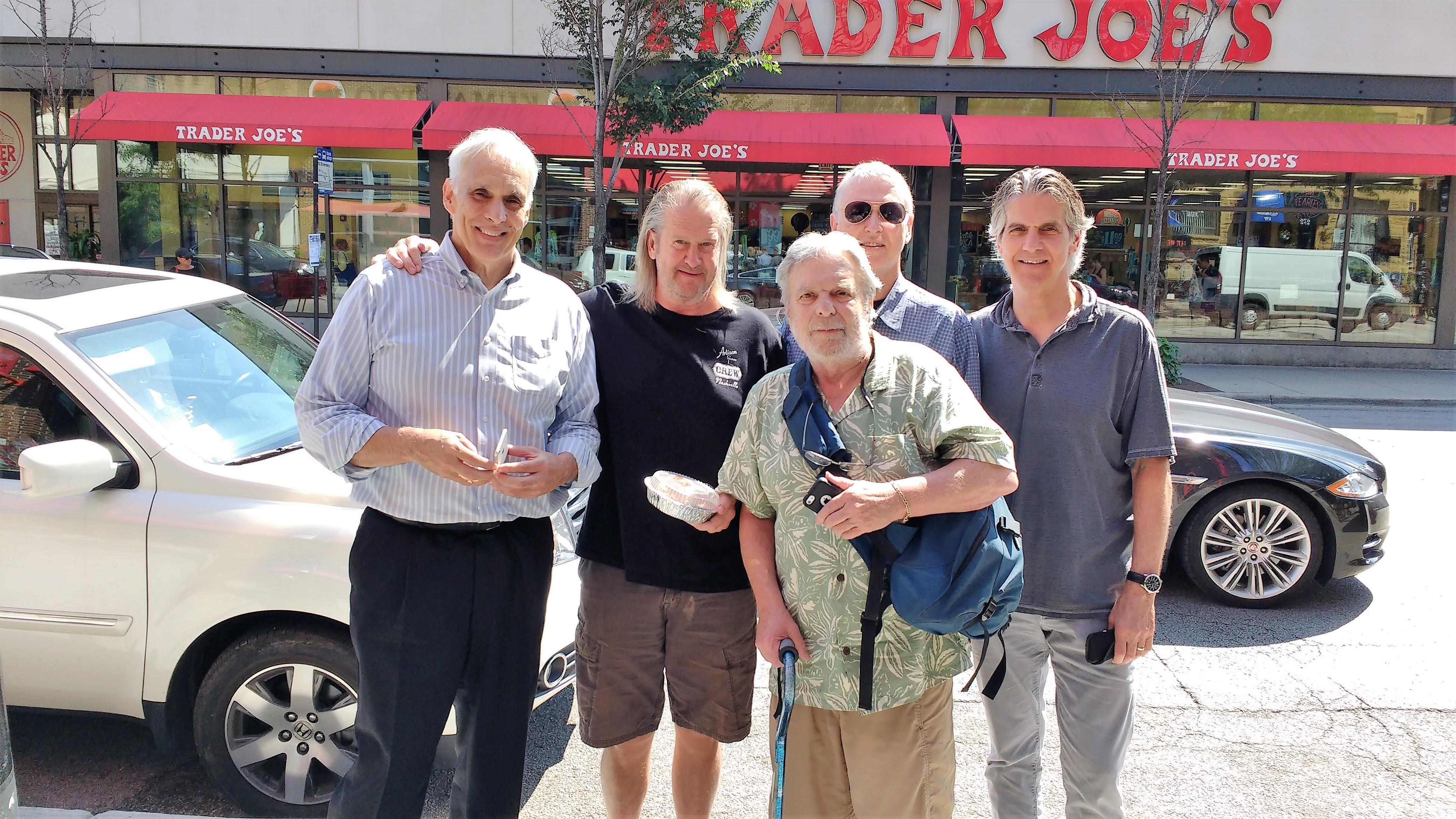 Ed Hoban
April 29, 2017
"I'll always remember Craig's smile and laugh. He always made you feel like you were the only one in the room when you had a conversation. There's not a lot of multi-faceted and talented people in this world. Craig was one of them."
Rob Mancuso
April 29, 2017
Where do I find good conversation now? Truly a unique cynic. Humor with an edge. I will miss Craig dearly. He was a best friend. Lots of love.
Ed Hoban
April 29, 2017
Barb,
Again, we are so sorry for your great loss. Mark and I have fond memories of conversations with Craig years ago...prayers for you, all of your family and Craig. 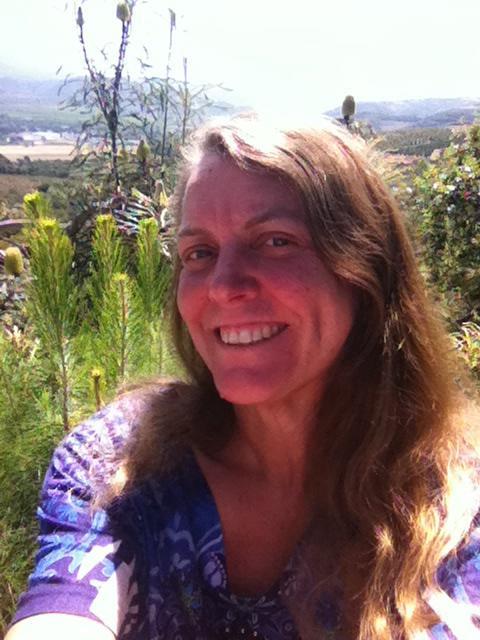 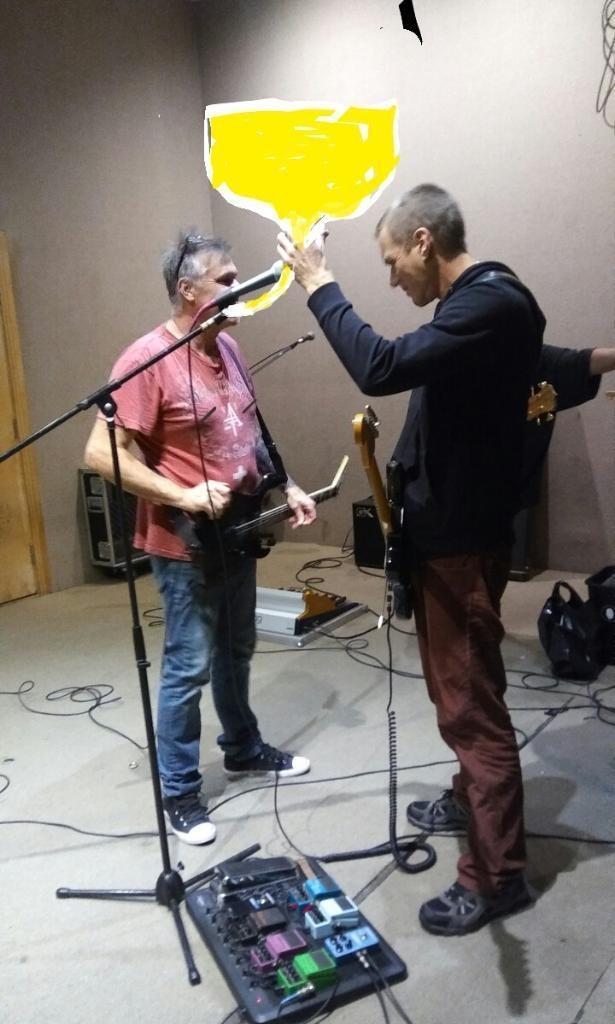 Rebecca Vetter
April 26, 2017
Never knew him until reading this obit! Incredible guy, with some talented friends. Would have loved to have known him.
Bob Padgett
April 24, 2017 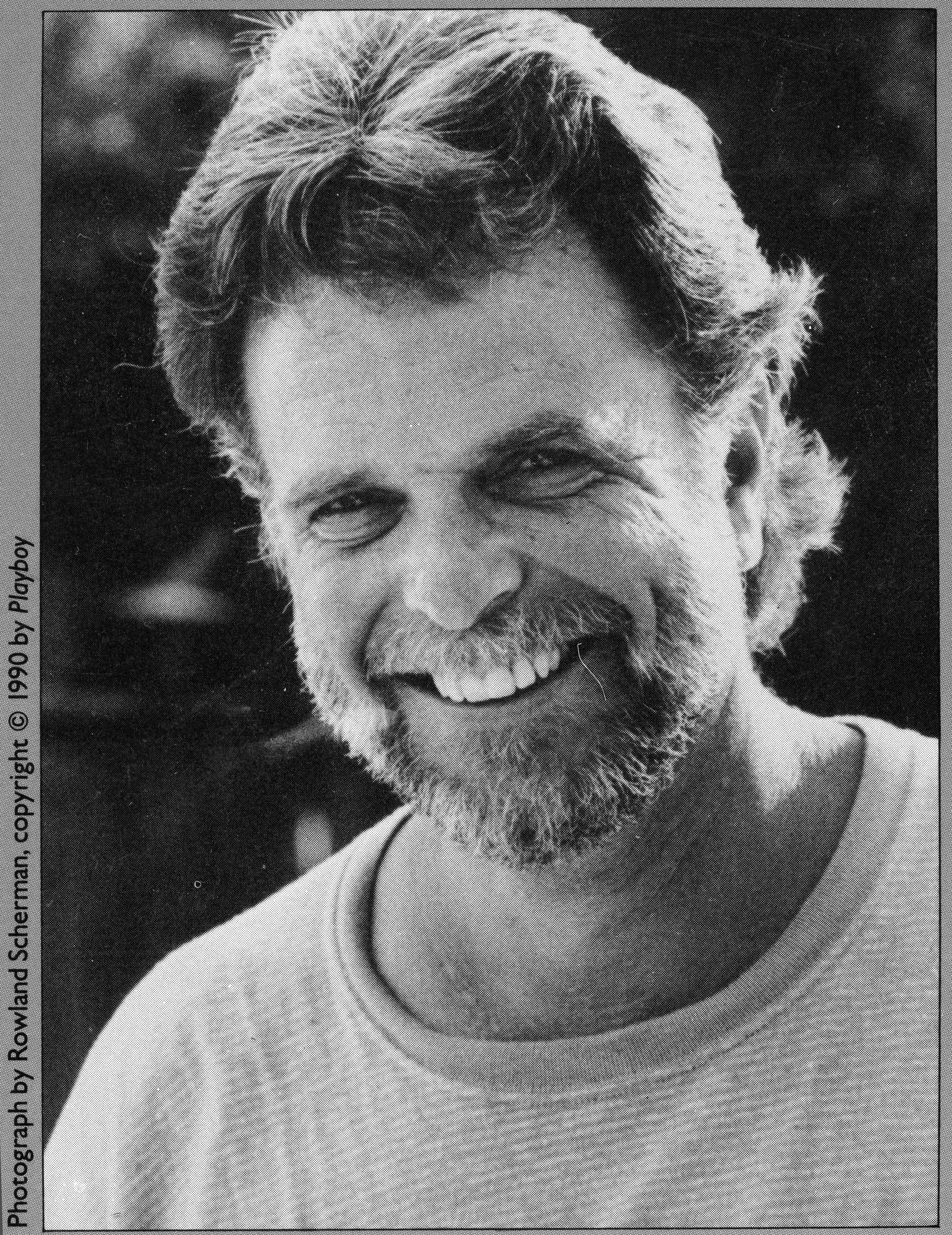