Cynthia Smith
1948 - 2018
BORN
1948
DIED
2018
Cynthia M. SmithLong time South San Francisco resident, Pastor Cynthia M. Smith, 70, passed peacefully on June 27, 2018 surrounded by her family. Known as a gentle soul among her friends and family, she embodied the principles of Christian living, gave more than she received and led an exemplary life as a wife, mother, friend and pastor to anyone in need of her innate wisdom.
Cynthia spent her life serving her country, family, congregation and community. She began her service career as a member of the Woman's Army Corps and continued as Army Military Police. After her Army stint, she became a federal police officer. Cynthia's community service includes positions as a Red Cross Shelter Director in Southern California during the 1980s and USO Director for Northern California. Most recently, she served as Pastor and Minister at The First Puritan Church of South San Francisco and as administrator at its private school, Roger Williams Academy. Cynthia was an active member of the Kiwanis SSF, Chamber of Commerce, The American Legion Honors and the General Baptist Convention. She earned her bachelor's degree in Communications from The California Baptist University and her master's degree of Church Music from Golden Gate Baptist Seminary.
Cynthia's legacy of service will be carried on by those who will miss her greatly including her husband: Pastor Gary Smith, her three children: Greg, Davida and Kathrine and their spouses, her seven grandchildren: Gregory, Ava, Andrew, Nathan, Jacob, Rebekah and Nikolas, and by her siblings: Diane and Clifford. Cynthia, born in Los Angeles in 1948, was predeceased by her parents, James and RoseMarie Bishop, and her sister Emeline.
Services to celebrate Cynthia's life will be held at the First Puritan Church on July 14, 2018 at 2 p.m. The address is 600 Grand Avenue, South San Francisco, 94080. 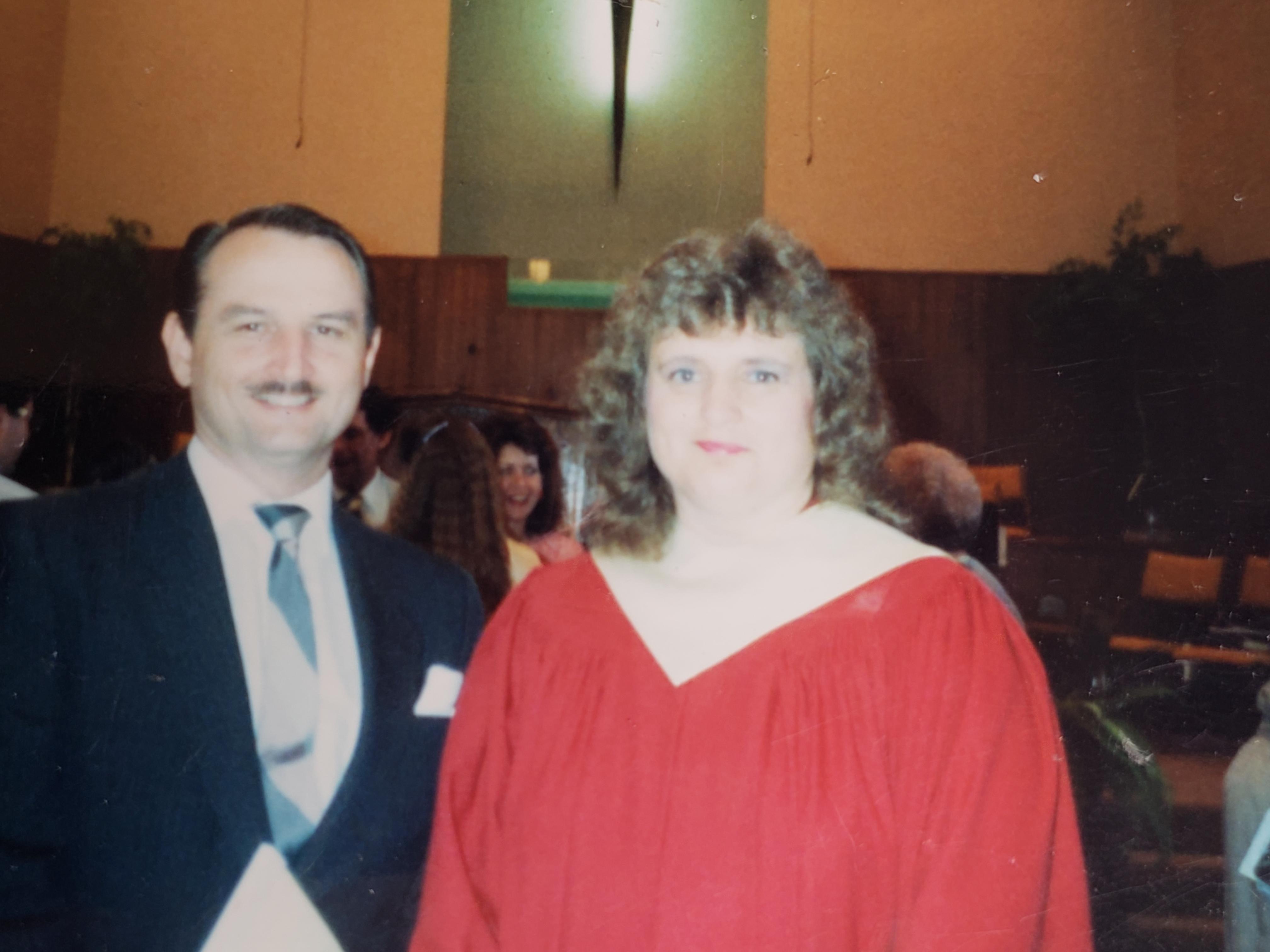 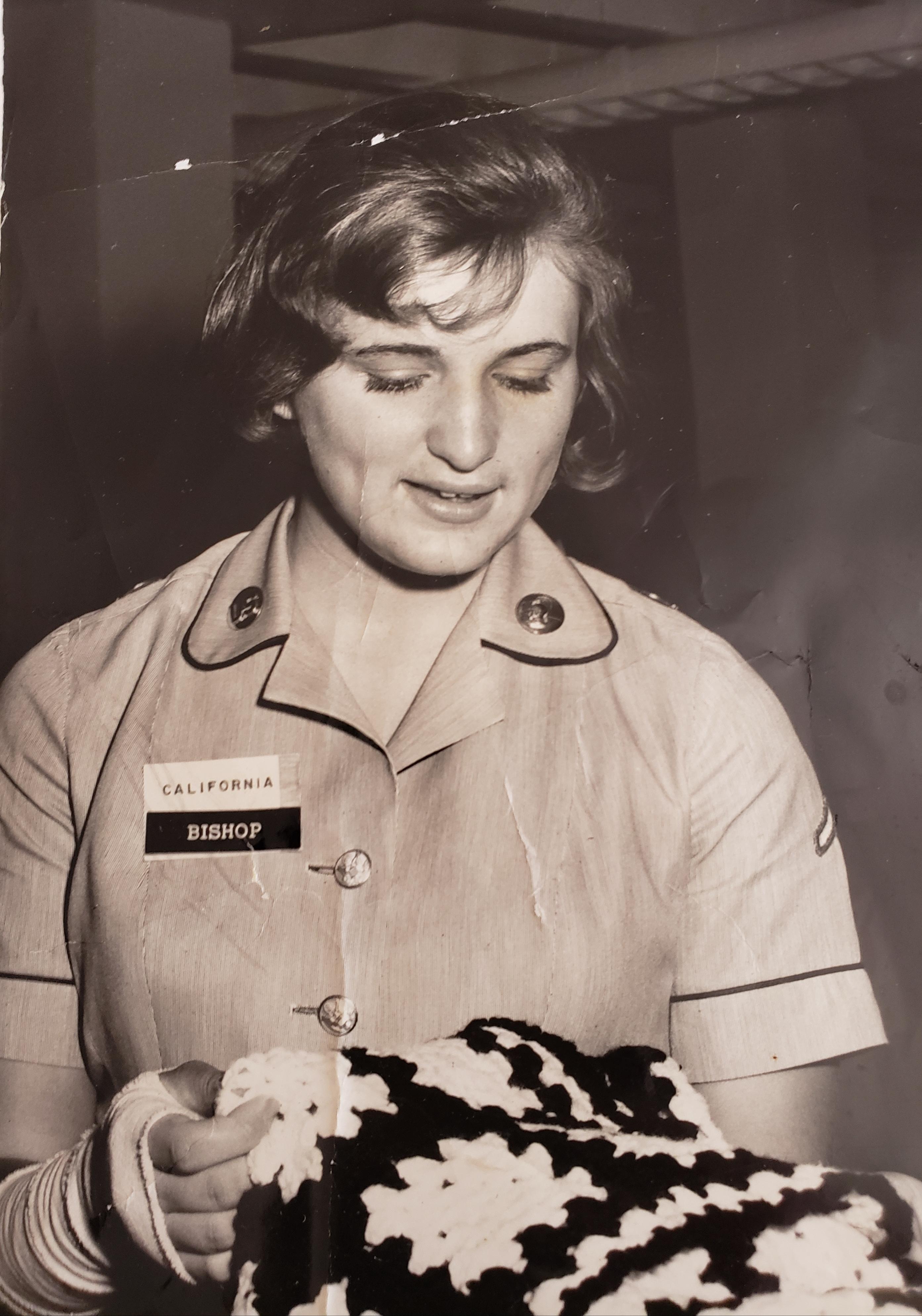