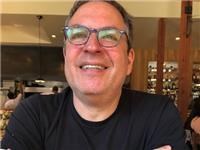 David grew up in New York City, attending Buckley School in Manhattan, and later St. Paul's School in New Hampshire. From there he went to the University of Chicago, graduating in 1980. While his profession was finance, at Towers Perrin and Kaiser Permanente, his passion was music. After taking piano lessons as a child, David learned to play the organ while at St. Paul's. He continued to play the piano, and eventually embraced the harpsichord.

An accomplished musician, with a passion for early music, he performed in concerts around the country and released several recordings of harpsichord works of Bach and Froberger, recorded on harpsichords from his extensive collection. David was an enthusiastic patron of the Piccola Accademia di Montisi, a prominent international center for the study for the harpsichord, its repertoire and its history.

A gourmet cook, David was well known for his innovative feasts. He found the most enjoyment in cooking for friends and family, with a passion for Thai food.

David was a devoted father to his two daughters, who were inspired by his artistic passion and culinary enthusiasm.

He is survived by his mother, Eleanor, daughters Melanie and Sophia, and siblings Gwendolen, Eli, Marjorie and Lilian. His father, David Cadwallader Cates Sr., passed away in 2015. He will be missed by his partner Deanne and her daughters Hanna and Ava, as well countless friends whose lives he touched during his life.

If you would like to honor David's life, please consider a tax deductible donation to the Piccola Accademia via www.piccolaaccademia.org.

Published by San Francisco Chronicle from Dec. 13 to Dec. 14, 2020.
To plant trees in memory, please visit the Sympathy Store.
MEMORIAL EVENTS
To offer your sympathy during this difficult time, you can now have memorial trees planted in a National Forest in memory of your loved one.
MAKE A DONATION
MEMORIES & CONDOLENCES
7 Entries
You opened my heart in ways I didn't think were possible. I love you so much my lil guy.
Deanne
Significant Other
January 2, 2021 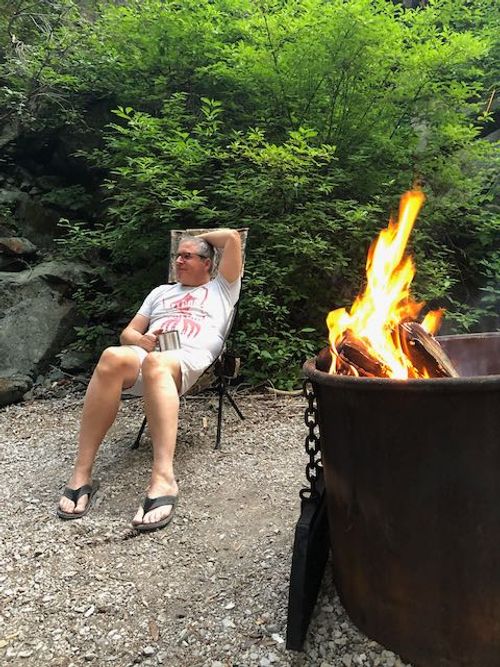 I miss you, David. I'm grateful to have had you as my friend. Your passions for food and wine and music will continue to be an inspiration!
Tamara Jurson
Friend
December 16, 2020
We were at U Chicago together and he introduced me to appreciation of good wine and great food. His enthusiasm for music was contagious! I am in shock. My prayers go out to his loved ones!
Marlene Schmidt
Classmate
December 16, 2020
David was a friend and much-valued member of the international harpsichord community; a gifted performer, passionate collector of instruments and a generous patron. We met a few times and I was always moved by his enthusiasm and his generosity of spirit. My condolences go to all his family and friends. Vale David!
Peter Watchorn
Friend
December 16, 2020
What a terrible loss. I have known David for many years and followed his career from consultant to executive to one of the world’s premier harpsichordist. He will be missed.
Brian Dunn
Friend
December 15, 2020
I was blessed to have known David. I remember him as being generous with his kindness, cooking, and music. He will be missed.
Jess
Acquaintance
December 15, 2020 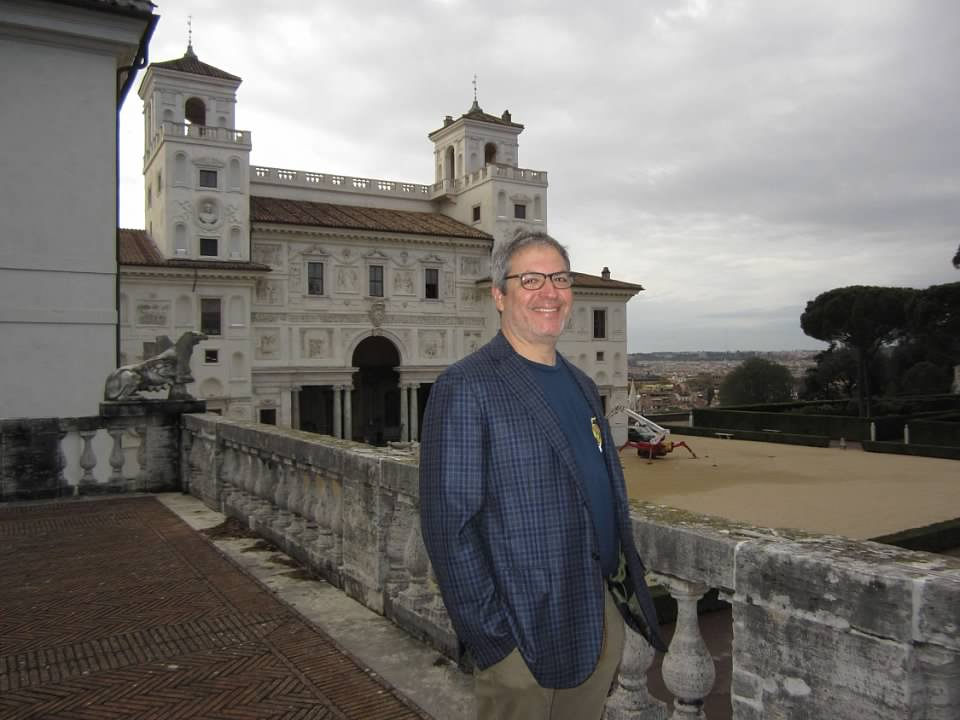