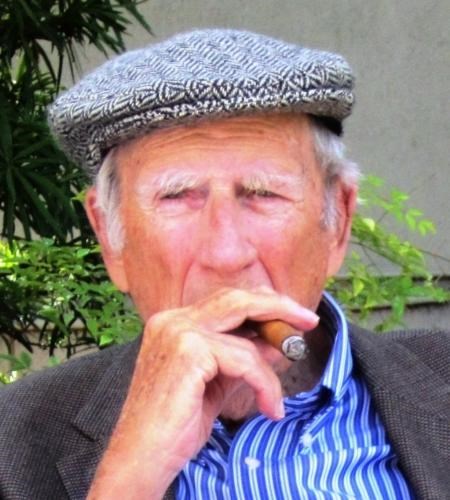 Earl Raab, a preeminent sociologist, civil rights activist, public intellectual and a leading voice for American Jewish advocacy, passed away on October 24th, 2015 in Forest Knolls, CA at age 96. Raab, a prolific commentator and author on American political culture and the Jewish experience in America, made his home in San Francisco where he directed the city's Jewish Community Relations Council from 1951-1987.

Born on April 2nd and/or 3rd 1919, and raised in New York and Virginia during the Great Depression, Raab attended the City College of New York in the late 1930's, where he joined a group of Trotskyite radicals from which emerged some of America's leading 20th century intellectuals. Raab served as an officer in the Army Air Corps during WWII, where he met his wife, Kassie. After the war, the couple moved to a dairy farm in Maine, where Earl aimed to focus on his writing career. Better writer than farmer, the couple soon left for San Francisco, where Earl began as Director of the JCRC. After retiring from the JCRC, Raab served as the founding director of the Perlmutter Institute for Jewish Advocacy at Brandeis University.

In addition to numerous articles in publications such as Commentary, and Public Interest, Raab wrote, among others, Major Social Problems (with Gertrude Selznick), the Politics of Unreason and Jews in the New American Scene (both with Seymour Martin Lipset).

The memorial service is Tuesday, October 27, 2015 at 11:00am at Sinai Memorial Chapel. Donations in his memory may be made to the Earl Raab Fund for public advocacy through the San Francisco JCRC.
www.jcrc.org 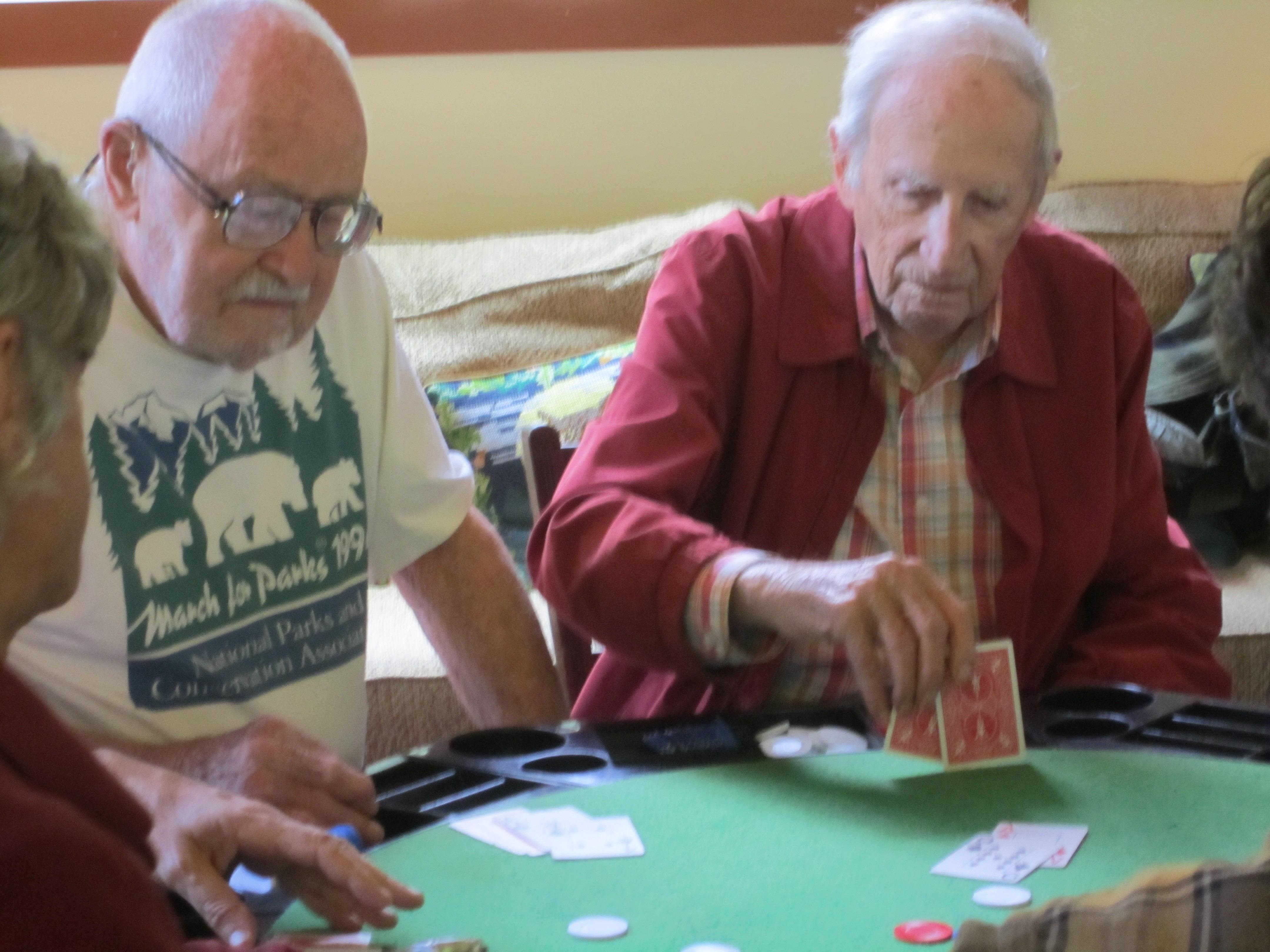 Liz Lauter
November 3, 2015
Earl and Bill Becker came out to California after running Norman Thomas' last election for President on the (democratic) Socialist Party ticket. They worked together to get approval in the California legislature for the first Fair Employment Practices legislation, and while Bill moved heaven and earth to set up the first San Francisco Human Rights Commission, Earl performed the equally herculean task of creating the Jewish Community
Relations Commission. They both advocated for Civil Rights in conjunction with A. Philip Randolph (Sleeping Car Porters Union founder) and Bayard Rustin (non-violence advocate and trainer to Martin Luther King, jr.). Later, Earl was at the forefront of Jewish organizations' coordinated efforts to bring Jewish community issues to the attention of the State Legislature, political parties, the American labor movement and San Francisco commissions and political figures. Earl wrote the first, well researched book on radical right wing movements. It was an honor for me, as director of the Jewish Labor Committee (Arbiter Verine) to serve on the S.F. JCRC and help with liaison to local labor unions and councils. I was deeply affected by Earl's column in the JC Bulletin warning against letting one's own Jewishness end at being a "Folk Dancing Jew" and after visiting Israel the first time on an AFL-CIO-Histadruit mission, committed myself to synagogue membership and active participation in my religion.
Jane (Weidringer) Vavra Jolly
November 1, 2015
Dear Liz, I am so sorry to hear of your father's passing...I know he was a wonderful man, a social activist, and an inspiration for all of you. What a beautiful and fulfilling life he had, and a wonderful legacy to leave behind. How wonderful that your grandchildren will have memories of him, as well. Sending you my love, JJ
October 27, 2015
Years ago, Earl was one of the important influencers for me. He was always available with great questions and advice that helped a young person find his way. Earl exuded warmth and energy. And he was just fun to be around. Earl helped put me on the right path. Thank you again Earl.
Gary Siepser
October 27, 2015
I learned from him and worked on communal projects in the early 80s. He was a giant of soul, mind, and passion, and a tireless champion for justice. Baruch Dayan Ha-Emet.
Bradley Artson
October 26, 2015 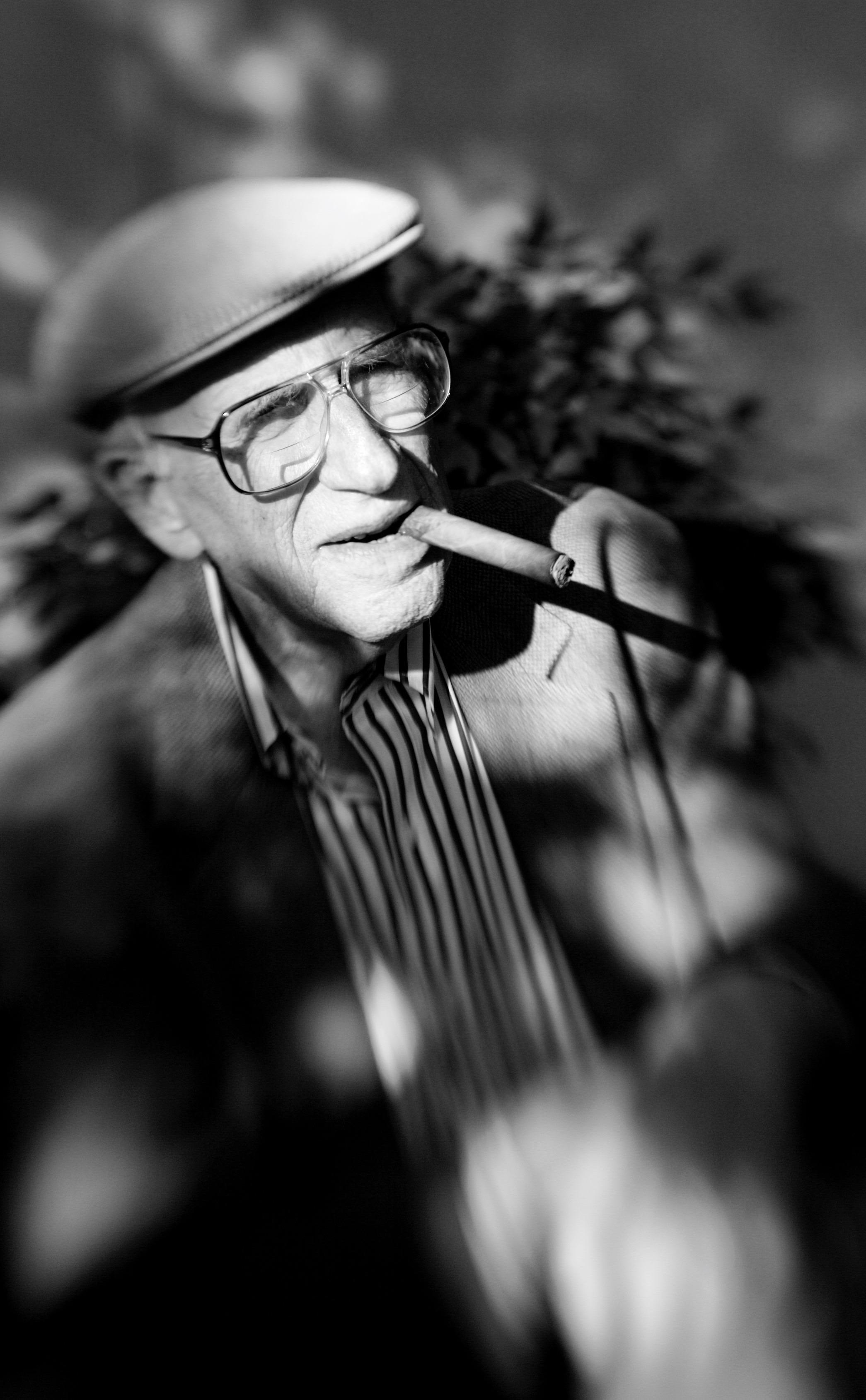 Joshua Ets-Hokin
October 26, 2015
40 years ago, Earl was the person I went to see in order to get advice on what to do to get a job in the Jewish Community.

His encouragement and support gave me the
confidence to go out and meet with various heads of SF Jewish organizations.

The result was that my life was changed forever.

Earl was a mench and my mentor and hero.

I am and always will be grateful to have had his friendship.
Gene Kaufman
October 26, 2015