Eberhard Waldenmaier
Eberhard WaldenmaierBorn in Nagold, Germany, March 30th 1924, he passed away on 10-04-2014. He was preceded in death by his son Francis Waldenmaier and wife Maria Rosa Waldenmaier.
He leaves behind, his brother Wolfgang Waldenmaier, son Carlo Waldenmaier and daughters Rita Kary, Stephanie Aguilar and Maria-Teresa Waldenmaier, along with grandsons Eric Connors, Jesse and Nathan Aguilar, and several great grandchildren.
Services will be held at St. Sebastian's Church in Sebastopol at 10:00 A.M. on Saturday, 10-11-2014, located at 7983 Covert Ln., Sebastopol, California.
Published by San Francisco Chronicle from Oct. 9 to Oct. 10, 2014.
To plant trees in memory, please visit the Sympathy Store.
MEMORIAL EVENTS
To offer your sympathy during this difficult time, you can now have memorial trees planted in a National Forest in memory of your loved one.
MAKE A DONATION
MEMORIES & CONDOLENCES
7 Entries
He was a wonderful man who was a very good friend and companion to my mother until she passed away in 2003. They met at St. Sebastian's Catholic Church, where they both sang in the choir. I only got to know him better after her death when we began corresponding - both sharing our memories of Ewa Pencak. A few years later, in 2008, Eb mailed me a copy of his newly published biographical book, Great is Thy Faithfulness, and that is when I realized what an amazing man he was.
Terese Pencak Schwartz
Friend
August 12, 2016
I loved singing with Eb all those years at St. Sebastian's. He also tuned my piano years ago and it's still in tune! He was an incredible man and will be greatly missed. May he rest in peace with his beloved Lord.
Charlene Powers
October 10, 2014
Terry and Pat, our hearts go out to you. Much love to both of you.
Matt, Monica, Mia and Mason
M Brown
October 9, 2014 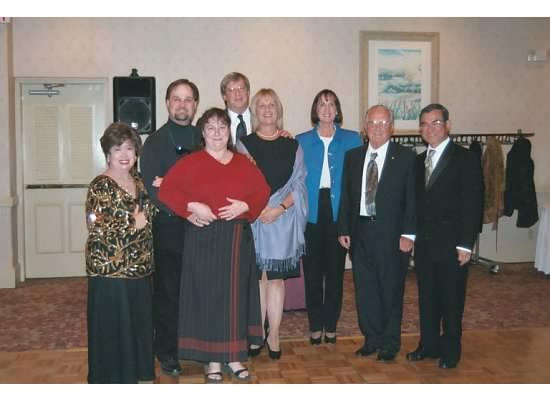 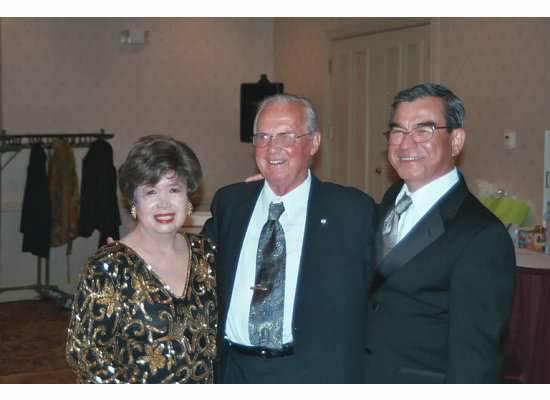 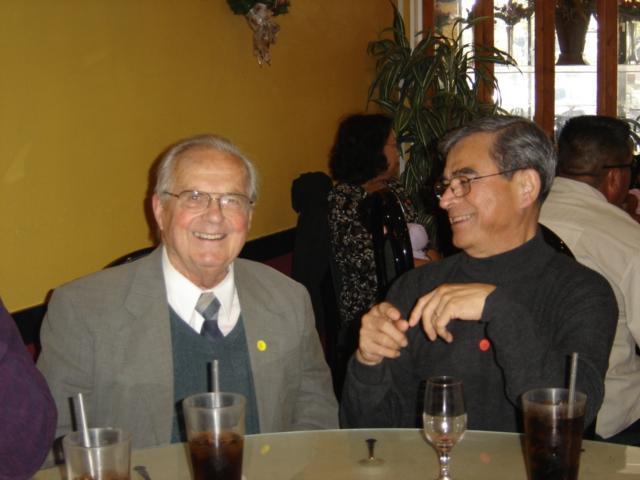 I went through my photos yesterday and found this one of Eb and my Dad. What wonderful memories I have of Eb, Maria and all the Waldenmaier family - celebrating family milestones together, visiting your cabin on the Russian River, and all the parties we had over the years.


I especially loved seeing how much fun Eb and my Dad seemed to have whenever they got together. Theirs was truly a strong and loving friendship and I'm so glad they shared their happy times not only with each other but with their families.


We will all miss Eb.

I'm very sorry to hear about your father. My prayers are with you.