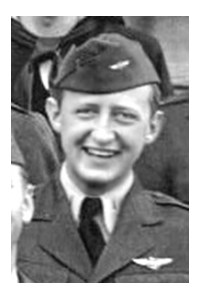 Wishing his family heart felt memories to soften the sorrow.
Marylou Brittner
March 31, 2009
MY THOUGHTS ARE WITH YOU AND YOUR FAMILY
JERONE THOMPSON
March 31, 2009
I am proud to be among the many people whose lives Ed touched professionally and personally. We all have so much to thank him for and are blessed for having known him.

With warm regards and wonderful memories,

Bob Formisano
March 31, 2009
I met Mr. Callan in 1981, sporting a fancy handle bar mustache .. such a gentleman.
His wit & humor will be missed by all that had the pleasure of his friendship. May God bless.
Margaret Viera
March 31, 2009
I appreciated our friendship very much and will always remember our tmes together.
John Ducato
March 31, 2009
Showing 1 - 14 of 14 results