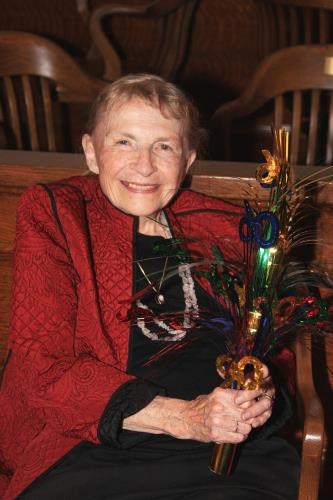 Evelyn Lenore Gardner Ballard de Ghetaldi, age 98, passed away peacefully on December 28, 2017. A long-time resident of Daly City, Evelyn was a devoted physician and educator, a nurturing activist, and a loving wife, mother, grandmother, and great-grandmother. She is survived by her five children, Charles Ballard, Anne Bergsman, Dario de Ghetaldi, Laura (Laurie) de Ghetaldi, and Larry de Ghetaldi, as well as 24 grandchildren and 28 great-grandchildren. Evelyn was preceded in death by her parents, Ernest Gardner and Agnes Borg, her eleven siblings, her first husband Francis "Fritz" Edgar Ballard, and her second husband Guido Oscar de Ghetaldi, Jr., who passed away in 2006 just shy of their 60th wedding anniversary.

Evelyn was born on August 18, 1919, in Maltby, Washington, and attended Kirkland High School where she was named valedictorian in 1935. Evelyn received her bachelor's degree from San Francisco State College in 1941 (Phi Beta Kappa) and her medical degree from Stanford in 1946 (AOA), where she was one of only two women in the graduating class, which was Stanford's female quota at the time. In 1946, Evelyn was hired to run the Student Health Service at San Francisco State where she later taught classes.

Outside of teaching and medicine, Evelyn was also very committed to public service, always striving to make the world a better and more just place. She served two terms on the San Mateo County Grand Jury including one term as Chair. She became the national president of Camp Fire Girls in 1975 and one of her proudest accomplishments was to lead a pioneering effort to expand membership eligibility to boys and rename the organization "Camp Fire." Evelyn worked tirelessly to help protect and defend the environment and was one of the founders and Board Members of Action for Nature, an international non-profit organization dedicated to helping global youth promote respect and affection for nature through personal action. Evelyn was also an active board member of other organizations, including San Francisco State's Institutional Review Board and its Friends of the Library, the California State Retired Public Employees Association, the National Forest Homeowners Association, and the Lake Kirkwood Association.

With her passing, she leaves behind countless wonderful memories and a lasting impact on those whose lives she has touched. Her story is one of strength, compassion, and equality. She sought to empower young people, especially young women, to dream, to have lofty hopes, and to not be bound by societal voices that sought to dim or constrain those dreams.

A celebration of her life will be held later this spring. In lieu of flowers, the family requests that donations be made to Action for Nature, Camp Fire, or a charity of one's choice.

Published by San Francisco Chronicle from Jan. 20 to Feb. 25, 2018.
To plant trees in memory, please visit the Sympathy Store.
MEMORIAL EVENTS
To offer your sympathy during this difficult time, you can now have memorial trees planted in a National Forest in memory of your loved one.
MAKE A DONATION
Please consider a donation as requested by the family.
MEMORIES & CONDOLENCES
12 Entries
I miss you every day Mom! My 4:00 phone calls to you every day are not silent chats sent to you! Laurie P.S. You sure would have a lot to say regarding the goings on with todays political climate!!!!!
Laurie de Ghetaldi
Daughter
January 14, 2020
Heartfelt condolences are extended to your family at this difficult time. Seek the love and support God provides to help you cope during this time - Psalms 29:11
February 27, 2018
So sorry for your loss. May the God of comfort be with you during this difficult time.
February 20, 2018
Dear family and friends of Evelyn,
I remember so well, working at the student health center with Evelyn, before the move to S.F. State, in the early 1950's. As well as after the move.
The students received great service, from her as well as other staff members, whom she trained. I especially remember nurses Margaret Acosta and Alice McKimmy.
Im sure she will be missed by all who knew her.
Margaret J. Miller MD.
(Mrs. William Kaplan)
Margaret Kaplan
February 19, 2018
The celebration of our mother's life will occur on March 17, 2018 at 5:00 pm. This will be held at the San Mateo County History Museum at 2200 Broadway, Redwood city, Ca 94063. Please RSVP by March 5th to Anne Ballard Bergsman at: [email protected]

Directions that are easy to follow can be found at: http://www.historysmc.org/pdf/SMCHM%20Map%202013.pdf

"What we once enjoyed
and deeply loved,
we can never lose,
for all that we love deeply,
becomes a part of us."
~Helen Keller

Please accept my sincere condolences for the loss of your dear loved one. May you find comfort, peace and hope in the weeks and months ahead. 1 Cor. 1:3-4 and 1 Cor. 15:26.
M. Greene
January 31, 2018
Hello Laurie, so sorry to see this. I remember your Mom from our days as Camp Fire "Girls". She was a wonderful, inspiring lady and will be missed. - Ellen Kneebone
Ellen Kneebone
January 30, 2018 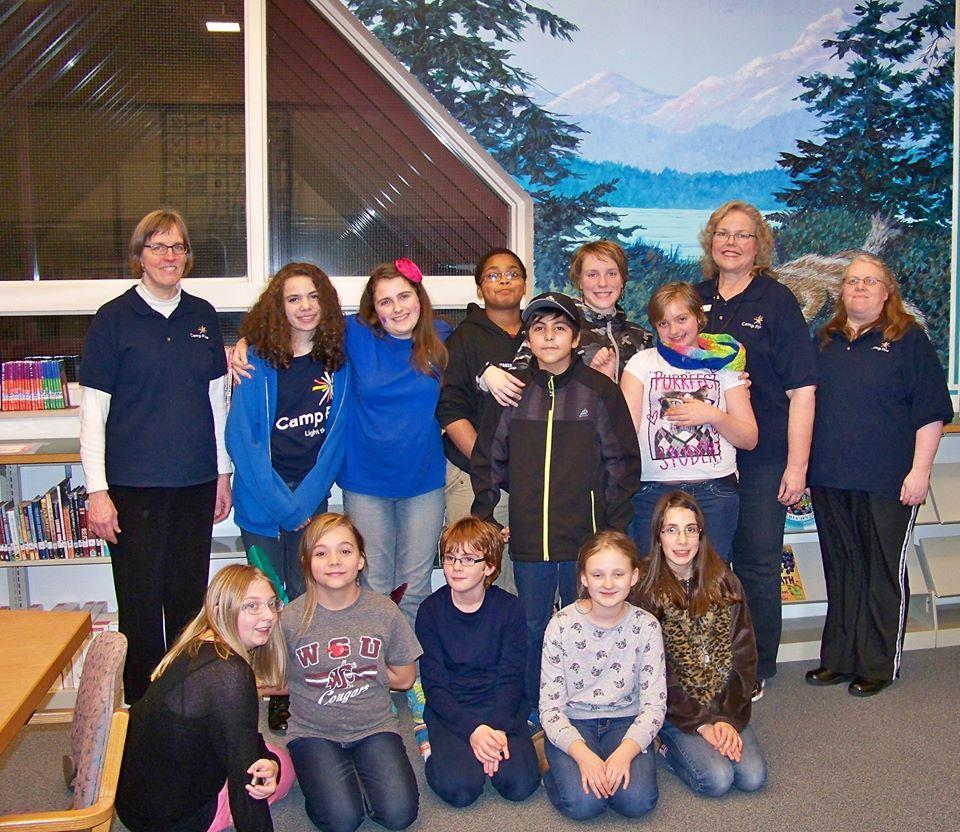 WOHELO Evelyn. Thank you for all you have done for kids.
SANDRA CHRISTIANSEN
January 22, 2018
Laura and family, I send my deepest regards and love to you for the wonderful things your mom had done for camp fire. I remember working for Golden Gate Council and having the opportunity to stand alongside her with a number of different events. Her commitment to making camp] fire co-educational will always be s trong in my heart especially as my own son's came up and were able to be part of the movement. WoHeLo love to you all
Rosemary Pezzuto
January 21, 2018
To my mother Evelyn de Ghetaldi-Past National President of Camp fire (Previously know as Camp Fire Girls), 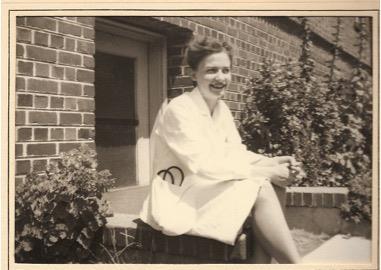 To my beloved mother Evie. . .

Charlie Brown always trumpeted the saying "Oh, Good Grief!" and I am now striving to live each day remembering that saying. While he might have made the statements with meanings other than how I am moving forward since your passing, I think that those words ring so vibrantly true for me right now.

I am striving to walk forward in the days that have followed since your passing by living with GOOD GRIEF honoring the wonderful long life you did live. While I miss our daily phone calls at 4:00, I use that time to reflect the grief that honors all that you gave to me, to others you loved and knew and even to those that you even did now know.

I am living with grief as I know that the rest of my siblings are but what I cannot help but continuously do, is think how blessed I was to be your daughter. I cherish all the memories and count my blessings for you always believed in me, in all of your children and all of the lives you touched whether be familial, through your practice as a physician, as an educator, a volunteer or as a peaceful but strongly committed activist. You worked to create a more peaceful, empathetic and caring world.