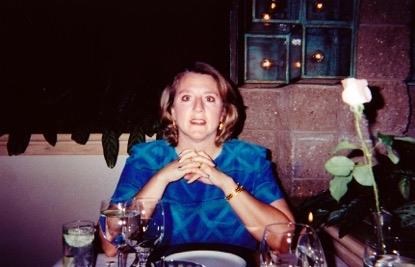 BORN
1950
DIED
2020
Jamie L Miller (Purser)
August 31, 1950 - December 7, 2020
Jamie died peacefully from complications of a rare form of stomach cancer on December 7th 2020. She died peacefully at her home in East Richmond Heights with family in attendance. She has received love and support from a large group of family and friends during the past seven-year battle with cancer.
Jamie was born on August 31, 1950 in Kansas City, Kansas to James and Neva Sue Miller. She was raised in Leawood, KS and graduated from Shawnee Mission High School. She received her Bachelor of Science degree from Kansas State University, and later received her Master's degree in Public Health from Emory University in Atlanta.
She spent her entire 37-year professional career at the Centers for Disease Control and Prevention as a Public Health Advisor and one of the first women to be hired and work in that position. She was assigned to local and state health departments in many locations prior to being promoted to a position at the California Department of Public Health in 1988 where she worked until her retirement.
Jamie and her husband traveled extensively in the United States and abroad. In 2012 Jamie realized a lifelong ambition by traveling to Kenya and Tanzania for the great migration.
Jamie was predeceased by her parents and older sisters Barbara Duel and Saundra Miller. She is survived by her husband Stephen Purser and brother Gary Miller (Evelyn). She is also survived by nieces Emilee Appel (Martin), Jennifer Marlette (Ronald), Debbie Price (David), and Nicole O'Hara (Daniel). She is also survived by Nephews Bradley Wood (Chelsey), Bradley Hanks (Maria) and David Purser. She was a great Aunt to many, and a great-great Aunt to even more.
Jamie was involved with many community groups and organizations. She served on the Contra Costa County Juvenile Justice Commission for over 15 years, twice serving as co-chair. She volunteered as a Writers Coach at Richmond High School for the WriterCoach Connection. During the past few years she volunteered as a docent at the Rosie the Riveter National Park, and as its annual dinner co-chair she served on the Development committee for the Rosie the Riveter National Trust.
A graveside service and celebration of life will be held on Friday October 15, 2021. For additional information please email [email protected]
The family requests that those interested in honoring Jamie make contributions to Rosie the Riveter Trust, PO Box 71126, Richmond, Ca 94807-1126.


Published by San Francisco Chronicle from Sep. 2 to Sep. 5, 2021.
To plant trees in memory, please visit the Sympathy Store.
MEMORIAL EVENTS
To offer your sympathy during this difficult time, you can now have memorial trees planted in a National Forest in memory of your loved one.
MAKE A DONATION
MEMORIES & CONDOLENCES
3 Entries
Hi Steve .. Suzy and I were sad to hear the news of your wife Jaime's passing. I am sure she is at piece now . Our Catholic faith teaches us to believe in internal life hereafter . Warm Regards ..CJ & Suzy
CJ & Suzy
Friend
September 23, 2021 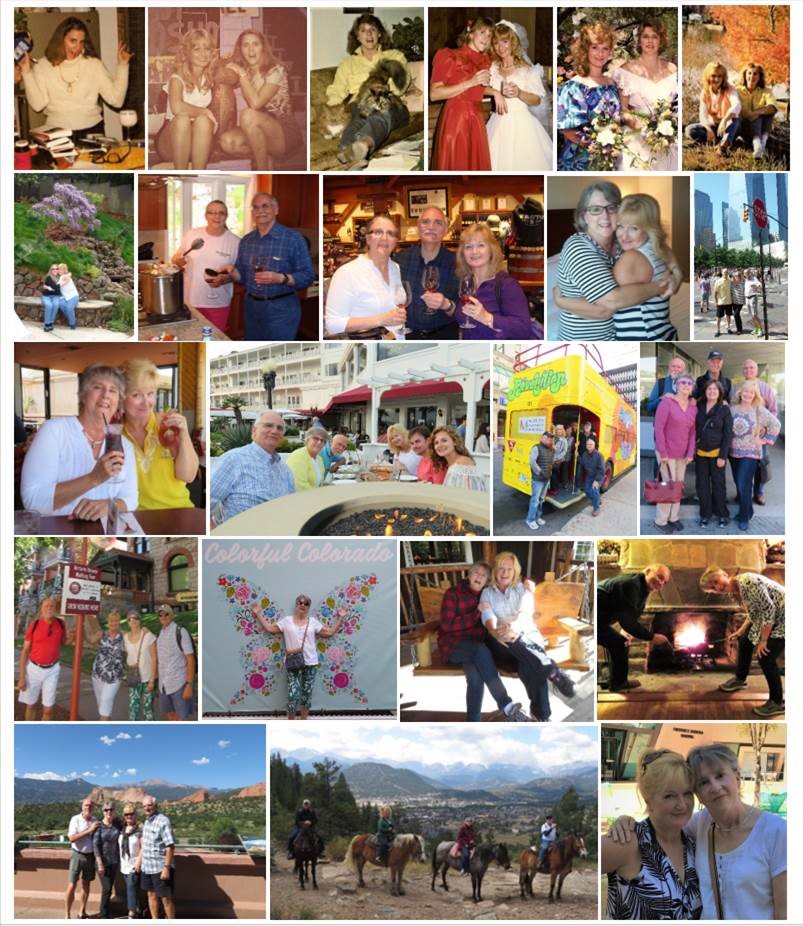 I know that Jamie has left us here on earth, but I still like to think she is around. So often I will hear a song on the radio that reminds me of her. I´ll read something that sounds just like her. Something will happen and I will want to call to share it with her. Being the distance of California to Connecticut apart has always made it seem like we just haven´t called each other lately. Childish as that may sound, it protects me from the reality. Jamie was a force of nature. A tornado that blew in from Kansas. Unique, Educated, Worldly, and Adventurous. So lively, natural, and easy going. That inquisitive mind was never quite satisfied, she always wanted more. She opened my world to new perspectives with her open minded, non-judgmental, empathetic approach to all. A true humanitarian. She made a change in this world, one person at a time. I´m so grateful to have been one of those people. So many things I never would have done were it not for Jamie´s influence. She helped me to grow and experience life. My best memories have Jamie in them. I am blessed to have known her and had her friendship for the last 40 plus years. She was a gift from God that never tired of giving. She will live on in my heart forever. Until we meet again. My best friend.
Marcia
Friend
September 15, 2021 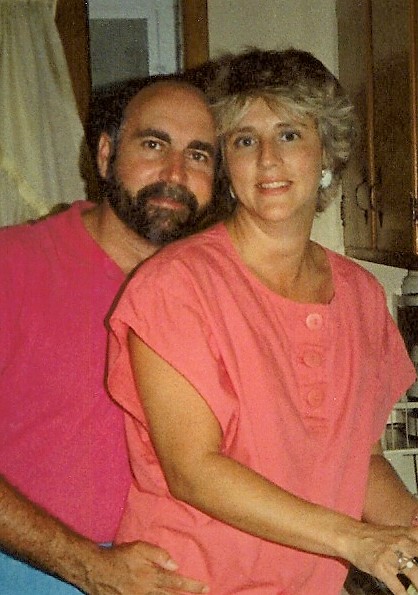