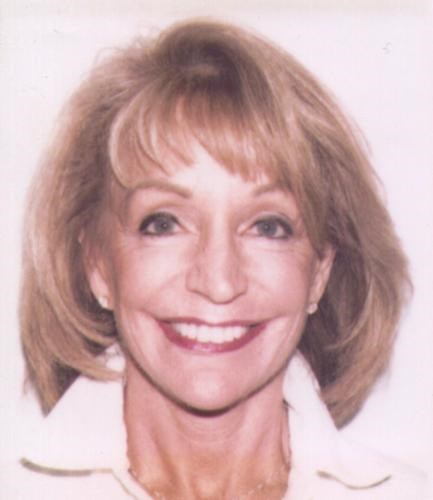 BORN
1938
DIED
2015
Joan Sandra WernerA 4th generation San Franciscan, passed away peacefully at her longtime home in Sausalito on Thursday, May 14th surrounded by her family. Joan was born in San Francisco on April 28, 1938, to Marjorie and Joe Blumenfeld. Joan was the second of four children, older brother Allan, and younger siblings Carol, and Bob. She is pre-deceased by her parents, brother Allan, and former husband Arthur Werner. Joan raised 4 children, all born in San Francisco - Brad (Lei Ann), Billy, Susan and Robbie - and was the proud grandmother of four grandchildren - Matt, Rachel, Owen and Kameron.
Joan graduated from Lowell High School and soon after married Art. Joan and Art moved to various homes in San Francisco, but their home on Jackson Street was their favorite.
Early in their marriage Joan began taking cooking classes from some of the elite cooks in San Francisco, including Judith Ets-Hokins who she later worked for giving cooking lessons and running the Laurel Village store. Joan was widely known around The City for her cooking and lavish entertaining. Radio host Dan Sorkin often gave her shout outs after eating Joan's wonderful meals.
Joan had a competitive streak and loved playing tennis and cards. She joined the Rafael Racquet Club to get the family out of the summer fog and so that she could play in the tennis league. She grew up playing cards including bridge, hearts and gin rummy and passed her love of cards on to her kids. Spirited card games were played at their Jackson Street house and on the many vacations the family took. Most recently Joan was a highly respected tournament bridge player.
Joan was diagnosed with breast cancer in her 40's with a recurrence 15 years later ultimately succumbing to the disease after a battle of close to 35 years. Joan was a fighter and never gave up. She was willing to do whatever it took to defeat the cancer and extend her life so that she could spend time with her family, especially her beloved grandchildren.
The family will be holding a private burial. A celebration of Joan's life with her family and many friends will be held beginning at 1pm on May 28th at the Spinnaker restaurant in Sausalito. The family asks that in lieu of flowers that donations be made to her favorite charities, University of Texas, MD Anderson School of Medicine and the Marin Humane Society where accounts have been established in her name.
To plant trees in memory, please visit our Sympathy Store.
Published by San Francisco Chronicle from May 21 to May 24, 2015.
MEMORIAL EVENTS
May
28
Celebration of Life
1:00p.m.
Spinnaker restaurant
, Sausalito, CA
MEMORIES & CONDOLENCES
10 Entries
Joanie,
You were friend and business partner for over 25 years. Although we weren't close at the end I always cared for you and about you....you were a fighter like none I've known. I will always remember the good times and every investment was a great one! 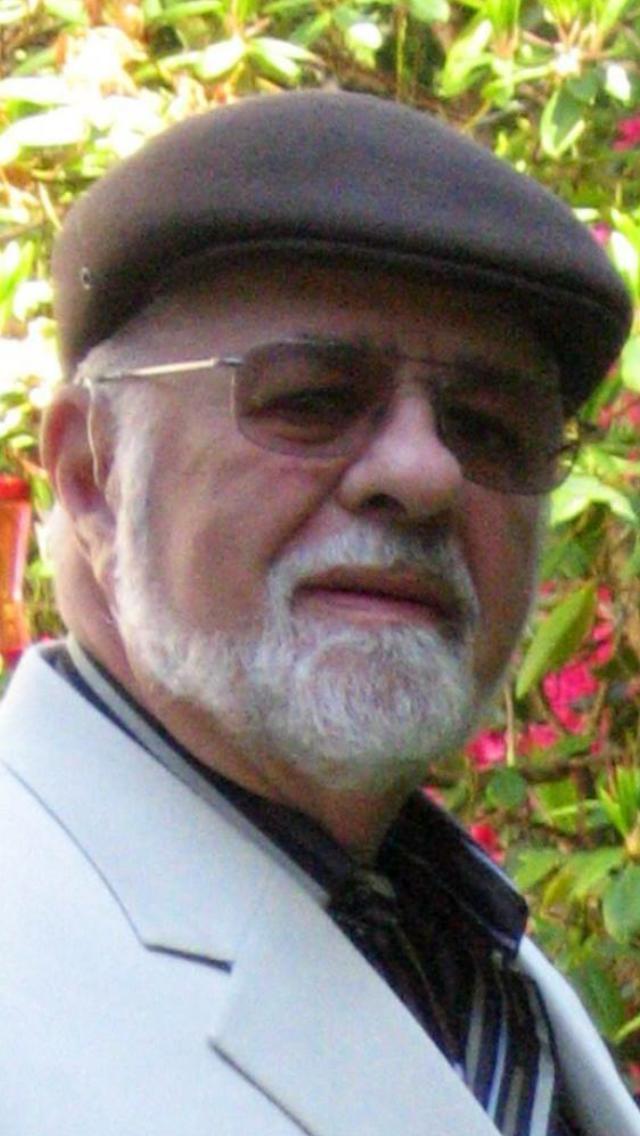 Larry Pauza
October 13, 2015
She was a beautiful, fun, vivacious, and elegant woman. I have so many wonderful memories of time at Lake Berryessa and on Jackson Street with Joan and the family. She made you feel like you were part of the coolest gang in town. Big hugs to all the Werners, your Mom was amazing!
Sabrina Wilbur
June 10, 2015
Shalom, Miss Joan. I learned much from you
Candace Brown
May 26, 2015
My family and I were saddened to hear of Joan's passing and send our most sincere condolences to her family and love ones.
Sharon Leidr
Sharon Leider
May 26, 2015
I will greatly miss my friend and bridge partner.
May 26, 2015
joan was my older cousin whom I didn't really know well beyond childhood. May she find peace from her troubles now. Truly, rest in peace, Joan.
Joyce and Bob Cormack
May 24, 2015
So sad to see you leave, Joan. You always treated me with kindness and as family. Safe travels.
Christopher Twilling
May 24, 2015
Many wonderful times we had in our teens and many after that.
Great memories.
So sad by your passing
Gay Sugarman Young
gay young
May 22, 2015
Mom, I miss you already. Hope you're resting.
Love you, Billy
Billy Werner
May 21, 2015
Showing 1 - 10 of 10 results