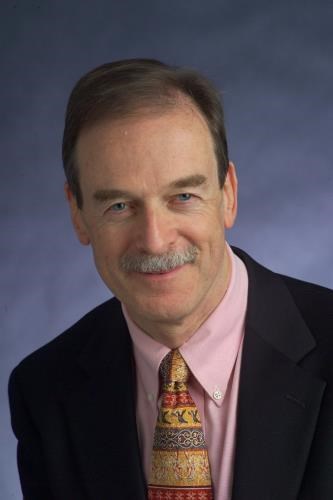 Published by San Francisco Chronicle from Jul. 2 to Jul. 4, 2021.
To plant trees in memory, please visit the Sympathy Store.
MEMORIAL EVENTS
Jul
30
Memorial Gathering
12:30p.m.
St. Teresa of Avila Catholic Church
1490 19th Street, San Francisco, CA
Jul
30
Funeral Mass
11:00a.m.
St. Teresa of Avila Catholic Church
1490 19th Street, San Francisco, CA
MAKE A DONATION
MEMORIES & CONDOLENCES
4 Entries
Hi Bill, though it has been many years since I last saw you and John, I have fond memories of you from the SAGA days. I am so terribly sorry for your loss, also for being so tardy with a note to you. I only just learned if John's passing a short while ago. John's obituary, as presented in the SF Chronicle, was lovely, tender and heartfelt. John was clearly and obviously a wonderful life partner and husband to you. i cannot begin to fathom your pain and grief. Again, I am deeply sorry for your loss. With love and compassion. Chris
Chris Johnson
Other
September 2, 2021
Bill and family, my deepest condolences. John was a wonderful person. I enjoyed being at meetings with the 2 of you. Chuck
Chuck Allen
Friend
July 15, 2021
To Bill and all John's family and friends, I send my sincere condolences. When at Dominican, I was privileged to know John. He was one of the best humans in our galaxy. He lived a kind and grateful life. I remember his smile and laughter well and I am grateful I had the opportunity to know him.
Janet Mikulin Giddings
July 8, 2021
Dear Bill, I envy John so much. He shared a life with someone he truly loved and who loved him. And you were there to take care of him as he slowly slipped away. God bless both of you. My heart goes out to you. Love, Bill Jones
Bill Jones
Friend
July 6, 2021
Showing 1 - 4 of 4 results