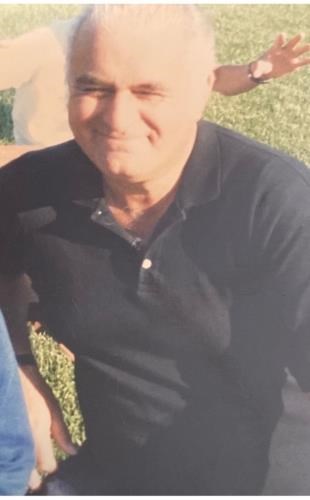 BORN
1937
DIED
2021
FUNERAL HOME
St. Joseph Cemetery and Funeral Center
2540 Church Lane
San Pablo, CA
Joseph Lawrence"Joe"Vigil
1937 - 2021
VIGIL, Joseph Lawrence, "Joe," age 84, formerly of San Francisco passed away Sunday October 3, 2021. He was born in Durango, Colorado on April 26, 1937 to Louis and Della Garcia Vigil. During childhood, Joe moved from Colorado to San Francisco, and spent the remainder of his life in the San Francisco, Bay Area. He was a graduate of Mission High School in 1955. Joe also received an associates degree from San Francisco City College before beginning an exemplary career serving the people and city of San Francisco. Joe had many honorable achievements, including active duty in the U.S. Army, a career as a San Francisco police officer, and most notably becoming a father. During his 25 years with the San Francisco Police Department, Joe received a bronze medal of valor, a gold medal of valor, and a meritorious conduct award; all which represents an act of bravery, or important contributions. His strong work ethic, and good-natured personality granted him special assignments such as celebrity security for bestselling author Danielle Steele. After retiring from SFPD in 1990, Joe began a long second career as security for Espirit. He was a lifelong fan of baseball, and played softball his entire adult life hanging up his cleats at the age of 67. Joe replaced his cleats with dancing shoes, and frequented bay area ballrooms with his wife Virgie. He lived each day with a kind, honorable, and loyal spirit. Preceded in death by his parents Louis and Della Vigil; sisters Margaret Greco, Josephine F. Vigil Ruybal, Estella Genna; brother Roldan Vigil; and daughter Anna Stephens. He is survived by wife Virginia "Virgie" Vigil of 26 years; son, Robert J. Vigil and his wife Margie; daughter, Selina Vigil; 8 grandchildren; and numerous nieces, nephews, and friends. Funeral services will be held Thursday October 21, 2021 at 10:00 AM at St Joseph Cemetery & Funeral Center, 2540 Church Lane, San Pablo, CA. 94806. In lieu of flowers the family requests donations be made in Joe's honor to the San Francisco Police Widows' and Orphans' Aid Association. Condolences may be sent to [email protected].
Published by San Francisco Chronicle from Oct. 9 to Oct. 12, 2021.
To plant trees in memory, please visit the Sympathy Store.
MEMORIAL EVENTS
Oct
21
Funeral service
10:00a.m.
St. Joseph Cemetery and Funeral Center
2540 Church Lane, San Pablo, CA
Funeral services provided by:
St. Joseph Cemetery and Funeral Center
MAKE A DONATION
MEMORIES & CONDOLENCES
Sponsored by St. Joseph Cemetery and Funeral Center.
14 Entries 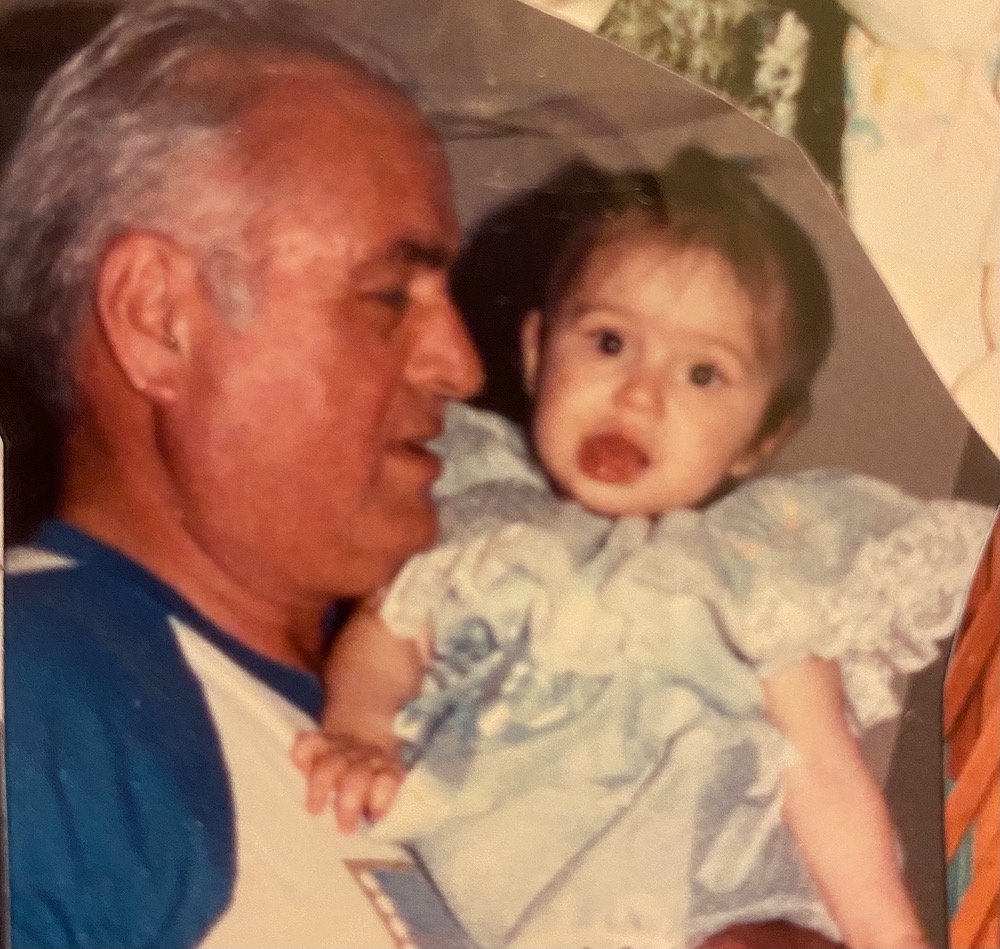 Grandpa (Bompa) Joe had a major impact on my life. He was the sweetest grandpa, and he raised an amazing son. My dad. Forever in my heart Bompa.
Miranda Vigil
October 18, 2021
I just want to Thank You all from the bottom of my heart for sharing all the kind words and memories of my Dad ..yes the best pitcher ever..remember going to Lake Tahoe for the finals! Yes, he was gentle soul with the warm smile..Always willing to help anyone..HE WAS A DAM GOOD OFFICER! Who served his city well and beyond..my email is [email protected], if anyone has pictures of him please send..or if just want to share stories of my pops..
Selina Vigil
October 18, 2021
An absolute gentleman with an infectious smile, a golden personality and a wicked lob pitch that sent many a batter back to the bench as an out. Our laughs and banter will always be fondly remembered. Bill Dyer
Bill Dyer
October 17, 2021
I met Joe when he came to Co. C he was always smiling and had a happy disposition it was a pleasure to be around him. He never had an unkind word for anyone he was a good example of a gentleman. You will be missed my friend.
Bob Faenzi
Work
October 17, 2021
My condolences... I had the pleasure of working with Joe while at Co. C early in my career. Joe was always such a pleasant and kind man...
George Carrington
Work
October 17, 2021
Working with Joe in the SFPD was an honor. He will be remembered. RIP Brother.
James Gaan
Work
October 17, 2021
Best softball pitcher southern station ever had. Great cop and a great guy. We will miss you.
Bob Huegle
Work
October 14, 2021
I worked with Joe at Potrero station at the start of my career, he was always happy to help a young officer in any way, and always with a smile. rest in peace Joe
George Fogarty
Work
October 13, 2021
Condolences to Robert, Selina and Virgie. Rest In Peace Uncle Lawrence, you will be missed! We love you all.
The Storniolo Family
Family
October 12, 2021
This is to the Vigil family and all of the extended Vigil family and friends. My heart goes out to all of you. It sure sounds like Joe was a great guy and a great cop! I really wish I could have met him. To all of you I want you to know you are in my thoughts and prayers. It sounds like he made such an impact on all of your lives. May Joe Rest In Peace. Big Hugs to you.
Peggy Guiney-Fry
October 12, 2021
A lot of my childhood memories are of you "My Uncle Lawrence" I will never EVER forget you. My heart is broken. Thanks for being such a great Uncle you were so much fun. Love your Niece Patty :( P.S. Now you are with all the family I'm sure eating Green Chili and Tortillas :) Enjoy Love You
Patty Greco-Talus
October 12, 2021
The Major League of Uncles, As a little boy, he took me to my first Giants Baseball Game, gave me my first Haircut etc, and through the years spent a lot of time with my Mother (his sister). We had good times. He was the best Uncle anyone could ask for. I know he is now with my Grandparents (his mom and dad) and his Sisters, Brother, family and friends. He may be gone from us, but will never be forgotten. Robert, Selina, you are in my prayers. Robert Greco.
Bob Greco
October 12, 2021
Joe was one of the hardest working officers I ever met in the Department. He was always courteous and treated all with respect. Rest in peace, Joe
Ray Kilroy
October 11, 2021
My condolences to Joe´s family and friends. I worked with Joe for over 15 years at Esprit de Corp. Joe was a great person and friend and always working. I work with his kids also, joe was a great cop at Co. C. Rest In Peace Joe
Edward Calvillo
October 11, 2021
Showing 1 - 14 of 14 results