Fr. Larry Lorenzoni died peacefully the night of Sept. 5, 2017, while asleep.
For the past several years he has been suffering with a weakened heart and under the care of his cardiologist.
He was born May 12, 1923 in Marostica, Vicenza, Italy. He was always proud of Marostica, a historic Venetian city with its local language along with Italian.
In 1939, in the United States, he joined the Salesians of St. John Bosco, did his undergraduate philosophical studies in New Jersey and his theological studies in California, ordained a priest June 17, 1951.

As a Salesian priest he taught in several schools of California and ministered in several parishes. With an advanced degree in math from Notre Dame University, he lectured at Southern Illinois University , 1966-1971, and was Director of Documentation for Caritas Internationalis in Rome, 1985-1990.

His heart was always in San Francisco. Whether teaching in Illinois, assigned in Rome, or visiting in Venice, he always returned to the Bay. St. John Paul awarded him the Pro Ecclesia Cross in 1990. 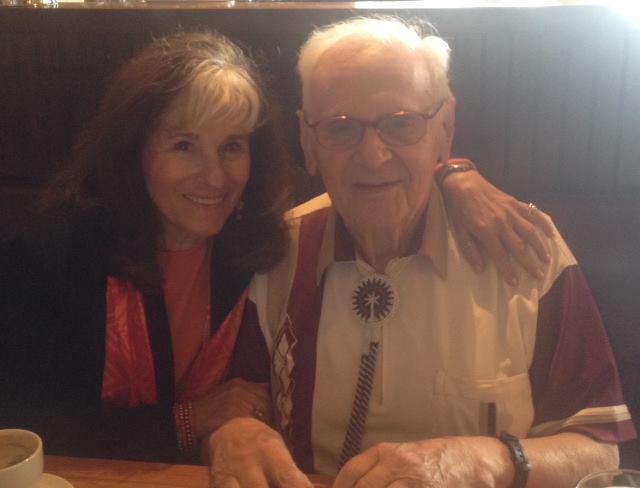 My heart hurts. Today Memorial Day 2018, I learned of dear Father Larry's passing. May he rest in eternal peace.
Susan RoAne
May 28, 2018
Father Larry - I still remember and enjoy the memories of the too-little time we spent together. I look forward to meeting you again. Your brother Frank
Frank Loren
Brother
September 27, 2017
Fr. Larry, a humble, gifted, amusing uncle. He filled his visits with laughter and joy. I am happy that he is now a powerful intercessor for me in heaven.

MARISA LOREN, Adelaide AUSTRALIA
Marisa Loren
September 26, 2017
Thank you Fr. Larry for just being you. One of my favourites......"thank goodness the Venetians invented blinds, otherwise it would be curtains for all of us".❤❤
Laura Valier-D'Abate
September 26, 2017 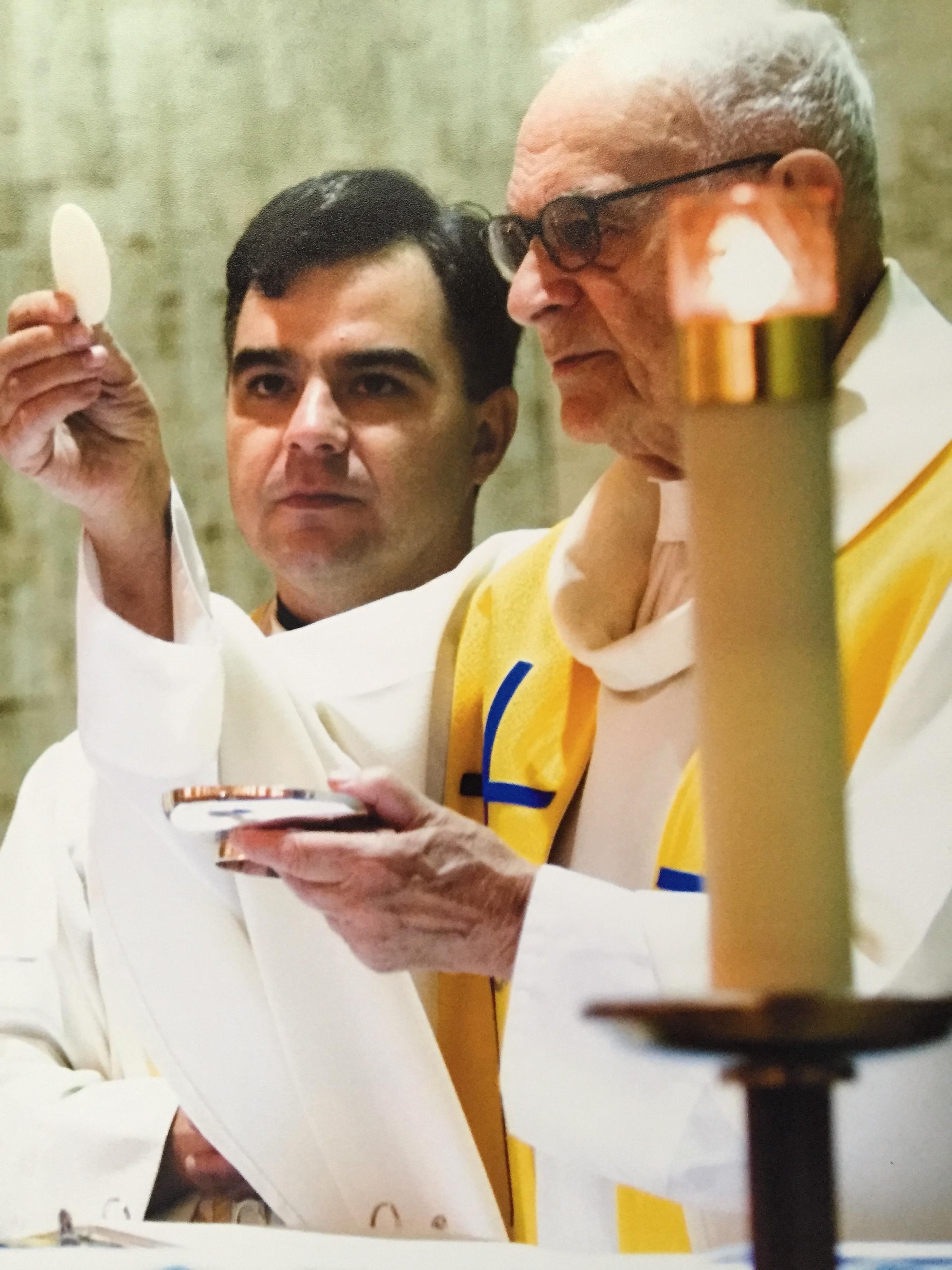 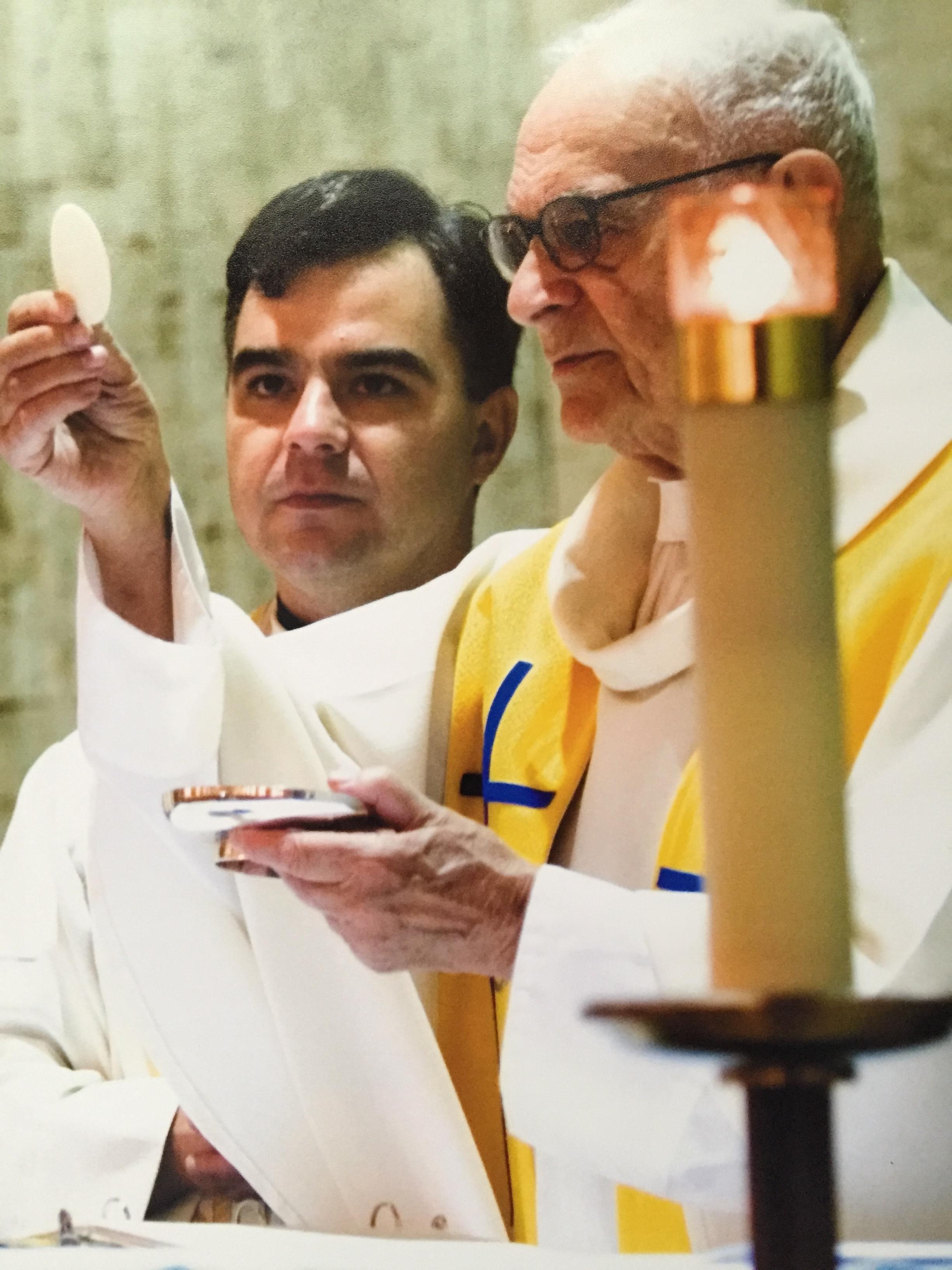 Our hearts are filled with the memories of all the times we have celebrated together. We will remember you always and miss you deeply.
Armando & Mary Bottelli
Family
September 16, 2017
Fr. Larry was surely a bright light for MANY people. When a priest was needed, many families asked for Fr. Larry. He is now enjoying his Eternal reward.
Esther McEgan, RSM
September 11, 2017
Showing 1 - 8 of 8 results