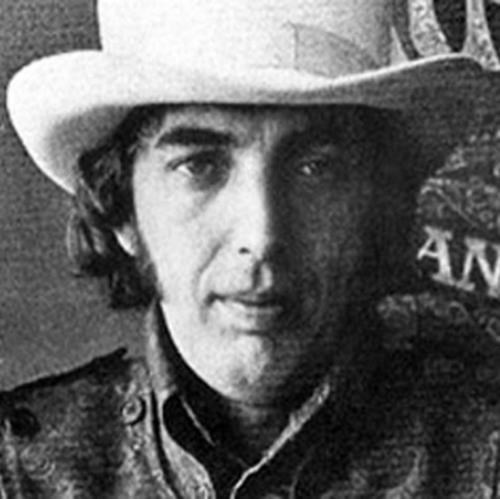 Larry Miller, 75; pioneer of free-form radio format at KMPX, San Francisco
Larry A. Miller, 75, died on Wednesday, June 22 after a six month battle with cancer.
Larry was born in Upland, California on November 26, 1940, attended high school in Hilo, Hawaii and began his work in radio at the age of 16. He worked in LA, Detroit, New York, and Boston and lately referred to himself as an "old hippie deejay." After his radio career, Larry earned a Masters of Education and taught at Boston College, Emerson, and Northeast Broadcasting School. He was a very dedicated teacher and mentor to his students.
At KMPX-FM and WABX-FM in the 1960s, Larry was the original underground deejay and programmer pioneering a free-form radio format which quickly spread across the country. The character played by Howard Hesseman on the television sitcom "WKRP in Cincinnati" was based on Larry Miller!
Larry had an ultra-mellow delivery and often played sitar music in the background during breaks because he felt it sounded "groovy". His overnight shows featured what he dubbed "spontanuity" – folk at WCAS, classical with WCRB, country at WDLW and traditional music interspersed with sketches, soul, monologues, banter, and news with a counterculture angle. His trademark sign-off early on was, "Bye for now, and may each of you find a little pot at the end of your rainbow."
In 1974, Larry and wife, Inge, met at Corner's Bistro in Greenwich Village and they celebrated their 40th wedding anniversary last October. Larry relished playing guitar, jamming, learning bass, and making beautiful Viking lyres. He studied ancient stringed instruments and then executed his original designs with great care.
Larry is survived by his beloved wife, Inge, of Cambridge, Massachusetts; his younger brother, Donovan, an artist in California; cherished goddaughter, Morgan, and her husband, James of Melrose, Massachusetts; best friend, Mary Bickerstaff, and her husband, Brian Whitney, of New Gloucester, Maine; and so very many other friends all across the country. You all know who you are.
A gathering to celebrate Larry's life will be announced on his Facebook at a later date (/larry.miller.7773).
Published by San Francisco Chronicle from Jul. 5 to Jul. 10, 2016.
To plant trees in memory, please visit the Sympathy Store.
MEMORIAL EVENTS
To offer your sympathy during this difficult time, you can now have memorial trees planted in a National Forest in memory of your loved one.
MAKE A DONATION
MEMORIES & CONDOLENCES
15 Entries
Hey Larry, it's kind of a dark time in America right now. I could really use a hit of your audio magic. Lighting a candle to remember a more hopeful time in my life. Anything that you can do from your side would greatly be appreciated. Love Andrea.
Andrea Uehara
March 31, 2020
From about 1964 thru 1966 Larry worked at classical station WDTM-FM in Detroit. He had a daily afternoon program "High-Heeled Sneakers" that was primarily folk, but also included rock, jazz, gospel and soul, and a weekly program "Saturday Night" that also included all sorts of contemporary comedy. His show was a key part of my musical education.
Stuart Churchill
March 29, 2020
Sorry to hear that Larry Miller has passed. For me I will always associate him with that magical spring of 1967 when an emerging alternative culture was asserting itself in San Francisco. I can remember the early morning hours listening to Larry on KMPX weaving his tapestry of sounds designed in part to giving his audience, his friends, an ambient sound environment within which to explore our enhanced consciousness. His ability to make audio connections between music genres influenced my music choices to the present day. With much gratitude I salute one of the pioneers of the age of Aquarius.
Andrea Uehara
February 2, 2019
I am very sad to hear of Larry's passing.
He was my " Voice and Articulation" instructor at Northeast Broadcasting School.
I can still hear his famous instruction for proper self in-studio listening-"Put on the headphone, Stupid"!
Until now I hadn't thought of the Larry/Dr. Johnny connection or maybe I'd forgotten about it. But yes, indeed Howard Hesseman nailed it!
I very much enjoyed Larry's instruction and am very grateful to have learned from him.

Thank you, Larry R.I.P.
Gary Alleyne
April 20, 2018
I am very sorry to hear of Larrys passing. Larry was at WABX when I was 12 to 14 years old. Most of the time I didnt know the names of the songs to be able in order to request them to be played. So I would play them on my Gibson folk guitar. One day, I played Voodoo Chile asking him for a request. He knew immediately what song I wanted to hear, as always. Thanx Larry, youre a good man. Realize your dreams my friend.
Tim Trikes
Friend
March 9, 2018 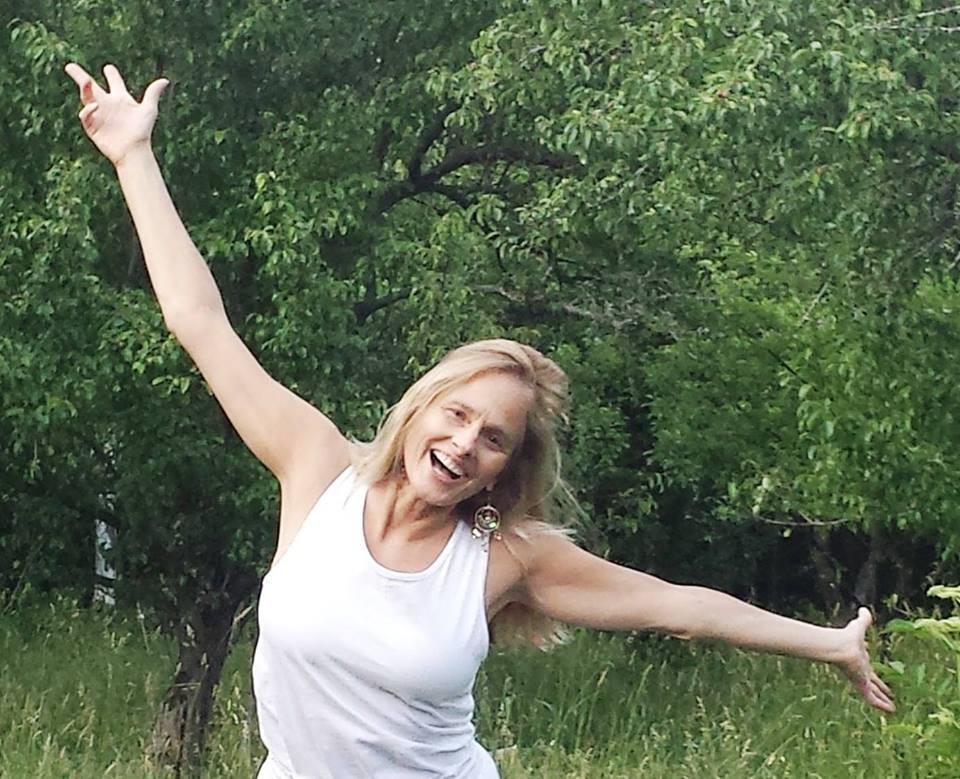 Today is 911-2017 and Kenny Young from WZXL just told me of Larry's passing. So, I'm VERY sorry I did not know ... until now. I taught at Northeast School of Broadcasting (then it was Mass Com, then Ai), with Larry. He helped me so much with the course that he was kid of, called 'Voice & Articulation.' I taught it eventually too - thanks to Larry! As it's been said ... he was everything .. not just a college professor. He was cool dude, musician, mentor, pro, inventor, friend, and more. THANK YOU LARRY ... see ya around. Love, Sally Jahriss
Sally Jahriss
September 11, 2017
I had the privilege of working with Larry at WCAS in Cambridge. We were fortunate to have had the benefit of his immense talent, good humor and calming manner as we struggled to "fight the good fight" for tasteful alternative programming. RIP, Larry. And thanks.
Peter Stassa
July 16, 2016
Larry was a neighbor when living on Eastlawn in Detroit. His loose style on WABX was a breath of fresh air when growing up in the 60's. Hopes for a varied journey and a thank-you from one of those kids that you inspired.
J Gilbert
July 13, 2016
Larry was an old friend, Met him when Dj'ing in LA just after KROQ went off air. In fact it was Larry that suggested I go apply for job at KWST.
He never really talked much about himself. So I learned a lot about him by reading this. So happy he went on to do what he loved and to teach others about broadcasting.
May flights of angels accompany you home!
July 11, 2016
Larry was the original all-night lighthouse of Freeform Radio at KMPX. When others of us came to fill out the remaining eighteen hours of airtime, full time freeform radio was born.

The feel and the timing of it was perfect, and freeform radio lit up the airwaves across the nation. It spread more and better music, integrated music, in unexpected and often inspiring ways, which encouraged freedom in life, as well.

Thank you, Larry, for sparking an amazing time in radio.

Rest in Peace and Harmony, Edward Bear
July 11, 2016
I âm an Audio archivist of sorts. I really do not know Larry. I have some old KMPX reel to reel tapes and KMPX was such a great FM station and the people involved at that time are still on the air ..somewhere..Ron Glaze
Ron Glaze
July 11, 2016 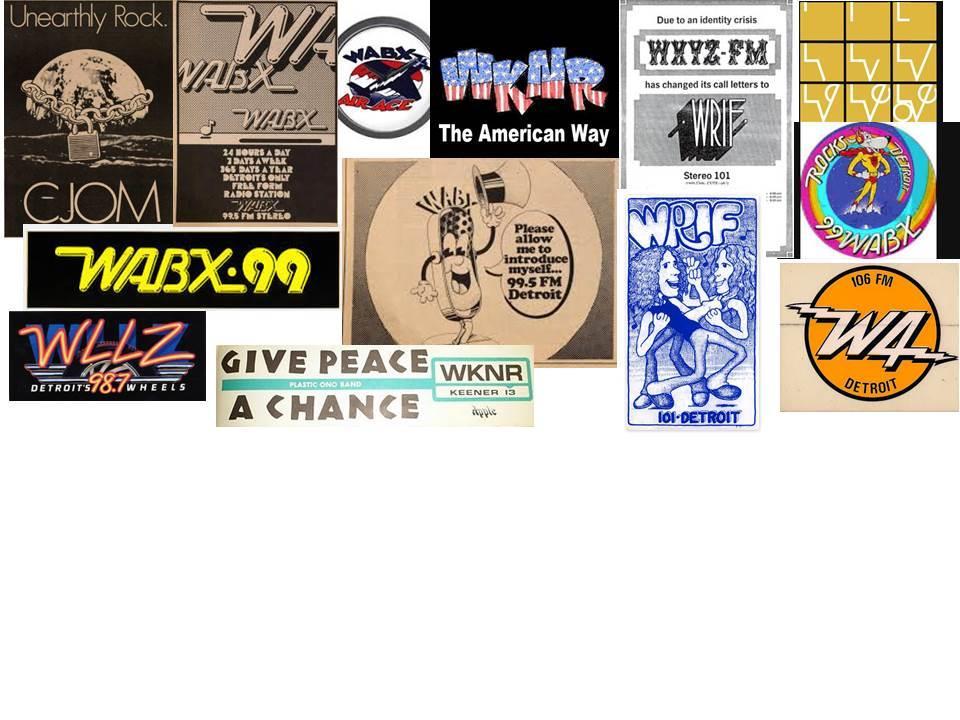 The original Air Ace, Larry Miller. Over the last several years we exchanged numerous emails and
memories of WDTM and WABX. He was an inspiration to me back in the 60s and early 70s because
his style was a paradigm shift from my earlier radio heros like Bob Green and Lee Alan. It wasn't sloppy radio.
It was your friend talking to you like a friend, and music that made a difference. It was our generation coming
of age and Larry Miller was one of our guides. I will miss not being able to share more memories. I have some
great air checks of Larry which epitomize what WABX was like at the dawn of creation. Dave Dixon may have
been the Captain of the Air Aces there, but Larry was the Navigator. Rama lama.
Kim Sulek
July 11, 2016
Happy trails Larry,go with God,an will see you again out on the avenue
Nick Gammal
July 10, 2016
I got to know Larry through our mutual interest in Germanic and Norse culture, very much will miss his insights. Fare Well Larry, may the Spirits of your mothers receive you in welcome.
Steven "Piparskeggr" Robinson
July 10, 2016 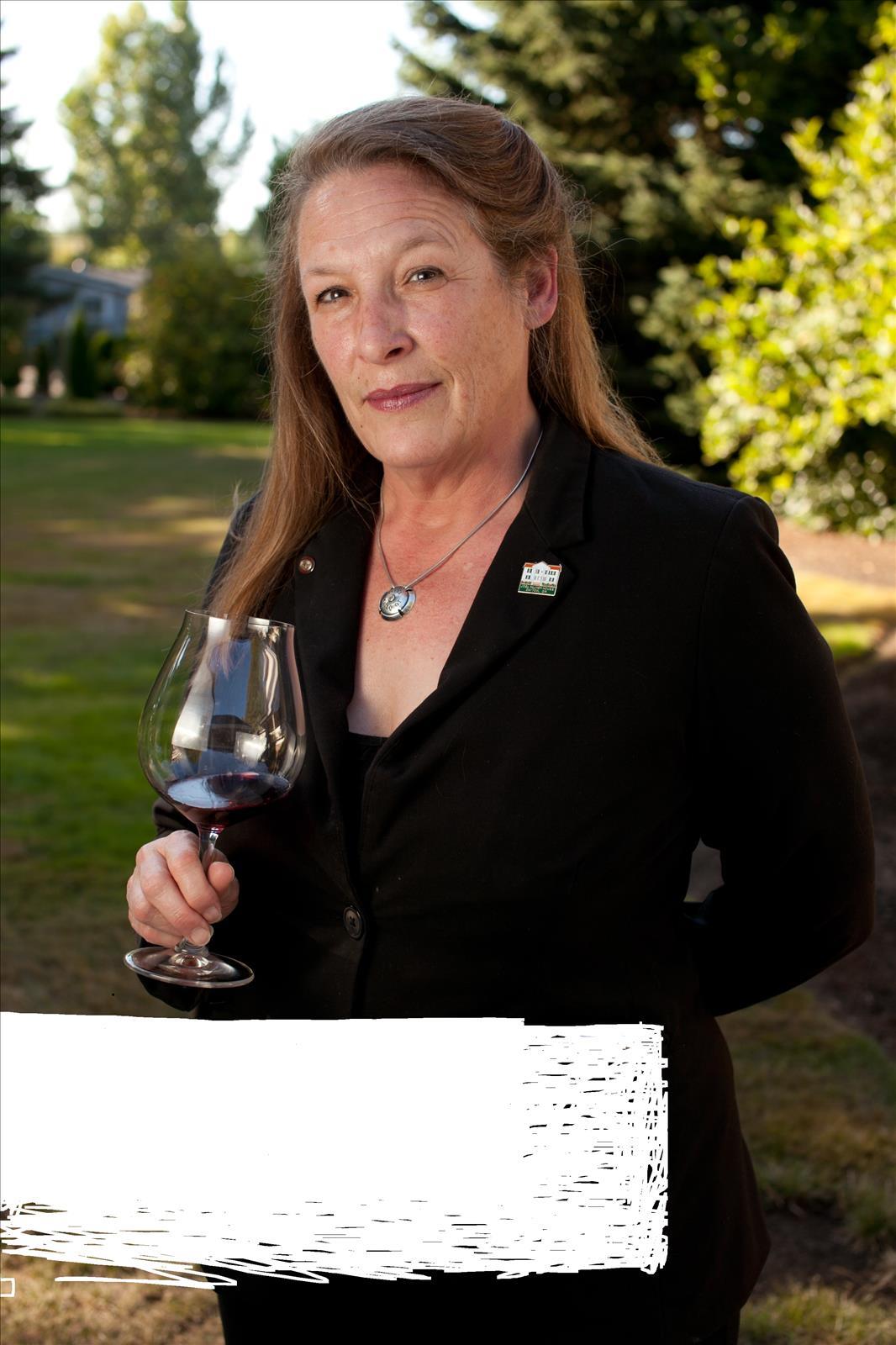 WABX...the original underground radio that came before all others...So many memories...Back in Ann Arbor, Larry Monroe, another great dj from the area, Michael O'Brian and a bunch of us used to gather around a mic and "read/act out" the Sunday Cartoons that were then broadcast on Sunday morning. I was babysitting and listening to WABX when it was announced that they had an advance copy of the Beatles White Lp...I ordered a pizza from Dominos and felt very cool when they told us that we were the FIRST listeners to hear it in the World! I had a corner in my bedroom that had India Print curtains and a lambs wool rug. I would sit there for hours listening to my hippie music, turnin' on, and tunin' in to the sounds of Miller and the rest of the gang. I will never forget those times...that music helped to make me what I am today.
RIP Larry...you were just AWESOME!
Andrea Fulton
July 7, 2016
Showing 1 - 15 of 15 results