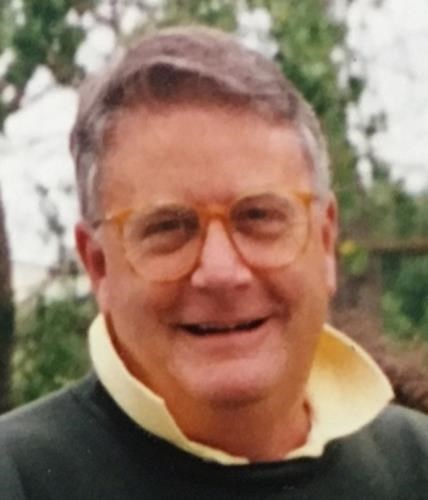 Michael Oettinger passed away peacefully with his children at his side on Saturday, March 18, 2017.

Born October 22, 1945 in Cleveland to Jack and Rosalie "Tess" Oettinger, Michael was raised in Shaker Heights and moved to New York City after graduating from Kent State and London School of Economics. In 1970 he honeymooned with his wife in Sausalito, and they moved to Marin shortly after.

Michael was a real estate developer in San Francisco and Northern California throughout the 70's and 80's. He moved to Carpinteria in the early 2000's and could always be found helping small local businesses or sharing stories with his fellow pilots. Michael had an entertaining personality and kept those around him laughing. He dearly loved his family, friends, dogs, airplanes and the beach.

Michael is survived by his daughter Christina Clark Bloodgood of San Francisco, her husband Matthew and their two children Madelyn and Benjamin, as well as his son Matthew Sherman of Santa Barbara and his wife Anna. He also leaves his sisters Joan and Carole, and longtime companion Alice. He is missed dearly and will always be remembered.

A sincere thank you to the team at Santa Barbara Cottage Hospital Ridley-Tree Pavilion for their care and compassion.

A memorial service will be held June 17, 2017 at Carpinteria State Beach, with additional details to follow. In lieu of flowers, please make donations in Michael's name to the City of Carpinteria Parks & Recreation department.
Published by San Francisco Chronicle from Apr. 12 to Apr. 16, 2017.
To plant trees in memory, please visit the Sympathy Store.
MEMORIAL EVENTS
To offer your sympathy during this difficult time, you can now have memorial trees planted in a National Forest in memory of your loved one.
MAKE A DONATION
MEMORIES & CONDOLENCES
0 Entries
Be the first to post a memory or condolences.