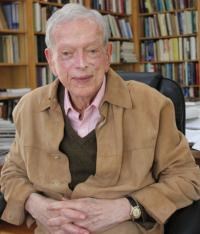 Dr. Patrick Colonel Suppes, the Lucie Stern Professor of Philosophy Emeritus at Stanford University, died peacefully in his campus home surrounded by family on Monday, November 17th 2014. He was 92.
Born in Tulsa, Oklahoma on March 17, 1922, Pat quickly distinguished himself as a gifted and charming student. Pat spent one year at the University of Tulsa and one year at the University of Oklahoma. In 1943, Pat was called to active duty in the Army Reserve. He graduated as 2nd Lieutenant, with a B.S. in a "special meteorology program" from the University of Chicago. He served as a meteorologist in the US Army from 1943-1946, first in the Solomon Islands and later in Guam, eventually coming to the rank of captain. Following the war, he moved to New York City where he earned a Ph.D. in Philosophy from Columbia University.
Pat joined the Stanford philosophy faculty in 1950. It didn't take long for his reach to spread throughout the university, where he championed interdisciplinary work, ultimately earning courtesy appointments in the departments of Statistics, Psychology, and Education. He founded both Stanford's Education Program for Gifted Youth (director 1992-2010) and Stanford's Institute for Mathematical Studies in the Social Sciences (director 1959-1992). During his 64 years at Stanford, Pat's academic output was beyond prodigious. With his many beloved colleagues he published hundreds of papers and 32 books.
Remarkably, Pat's influence went far beyond his academic work. A true Silicon Valley entrepreneur, Pat spearheaded the field of computer-based instruction. In 1967 he formed the pioneering Computer Curriculum Corporation (CCC), the first company focused on placing computers in the classroom. Much of this was based on his highly influential elementary textbook series, Sets and Numbers.
Pat was a Fellow of the American Association for the Advancement of Science (1962), the American Psychological Association (1964) and the American Academy of Arts and Sciences (1968), a member of the National Academy of Education (1965), the National Academy of Sciences (1978), and the American Philosophical Society (1991).
In 1990 he was awarded the National Medal of Science by President George H. Bush.
Pat is survived by countless students, colleagues, and his large and loving family. His wife, Michelle Nguyen. His five children, Patricia Suppes, of Los Altos Hills; Deborah Suppes, of Woodside; John Suppes and wife, Dee Ann Suppes, of Palo Alto; Alexandra Suppes and husband David Franzson, of New York; Michael Suppes and partner Alison Hyland of New York. His three step children, Colin Bang Nguyen of Stanford; Kenna Thi Nguyen, and Parker An Nguyen of San Jose. His five grandchildren, Kyle Suppes, of Palo Alto; Anney Suppes of San Francisco; Natasha Suppes and John Suppes of Los Altos Hills; Ísold Suppes of New York. His nephew, George Suppes III and wife Sarah Suppes of Burlingame. Lastly, his much loved younger brother, George Biddle Suppes Jr. of Tulsa, Oklahoma.
The Suppes Family welcomes you to say goodbye at a public viewing on Friday, November 21st from 1pm-5pm at Spangler Mortuaries in Los Altos, 399 S San Antonio Road. Flowers may be sent to Spangler Mortuaries. In lieu of donations, the family asks you to send your photos of Pat to [email protected]
Published by San Francisco Chronicle from Nov. 19 to Nov. 23, 2014.
To plant trees in memory, please visit the Sympathy Store.
MEMORIAL EVENTS
Nov
21
Viewing
1:00p.m. - 5:00p.m.
Spangler Mortuaries Los Altos Chapel
399 S. San Antonio, Los Altos, CA
Funeral services provided by:
Spangler Mortuaries Los Altos Chapel
MAKE A DONATION
MEMORIES & CONDOLENCES
19 Entries 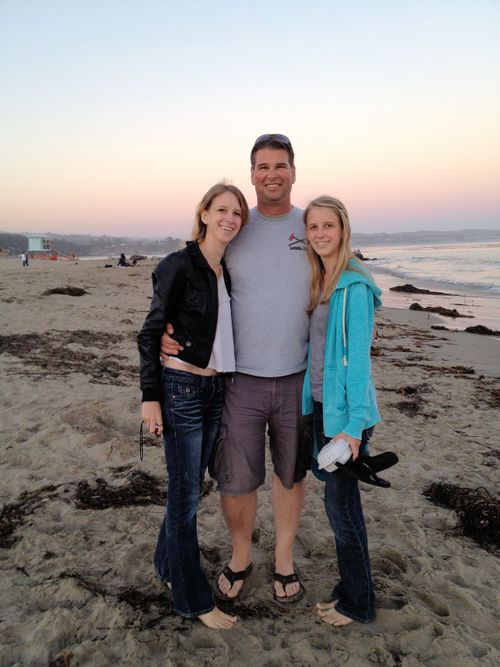 I really enjoyed my conversations with Patrick. I would personally accompany my service technicians when they went to Patrick's home so I could stay connected and enjoy his view of the world. I miss him dearly and know the world is a little smaller without his presence. God Bless.
Harry Abbott
Friend
November 14, 2020
A sorrow sigh and memories back to a lucid and visionary advisor during the 1972ies
Lutz F. Hornke
December 6, 2014
herman and judith chernoff(old friends and colleague)
herman chernoff
November 30, 2014
When an old man dies, a library burns down.
--- African proverb
Jeff Boenig
November 26, 2014
So sorry to hear this news. May Dr. Suppes rest in peace. Thanks to Dr. Suppee and his development of CCC. I met many beautiful/intellectual people. I started working with CCC in 1997. I was shocked to learn the history of Dr. Suppes's and CCC. I always said, CCC is as old as I am. I am still supporting the CCC program, even though the name has been changed. My condolences to the family.

Respectfully,
Raheela Baig
November 25, 2014
We are sorry to see Patrick pass. I always enjoyed Patrick's wit and would like to note he was always a gentlemen.
Harry Abbott
November 23, 2014
I first met Pat in 1979, when I started work at CCC. He was a true master and an incredible leader. Decades later, I can still say (and many other CCC alumni seem to agree) that working with Pat was the professional highlight of my career. His work touched millions of people and I am proud to be a part of that history. Rest in Peace, Pat.
George Kauffman
November 22, 2014 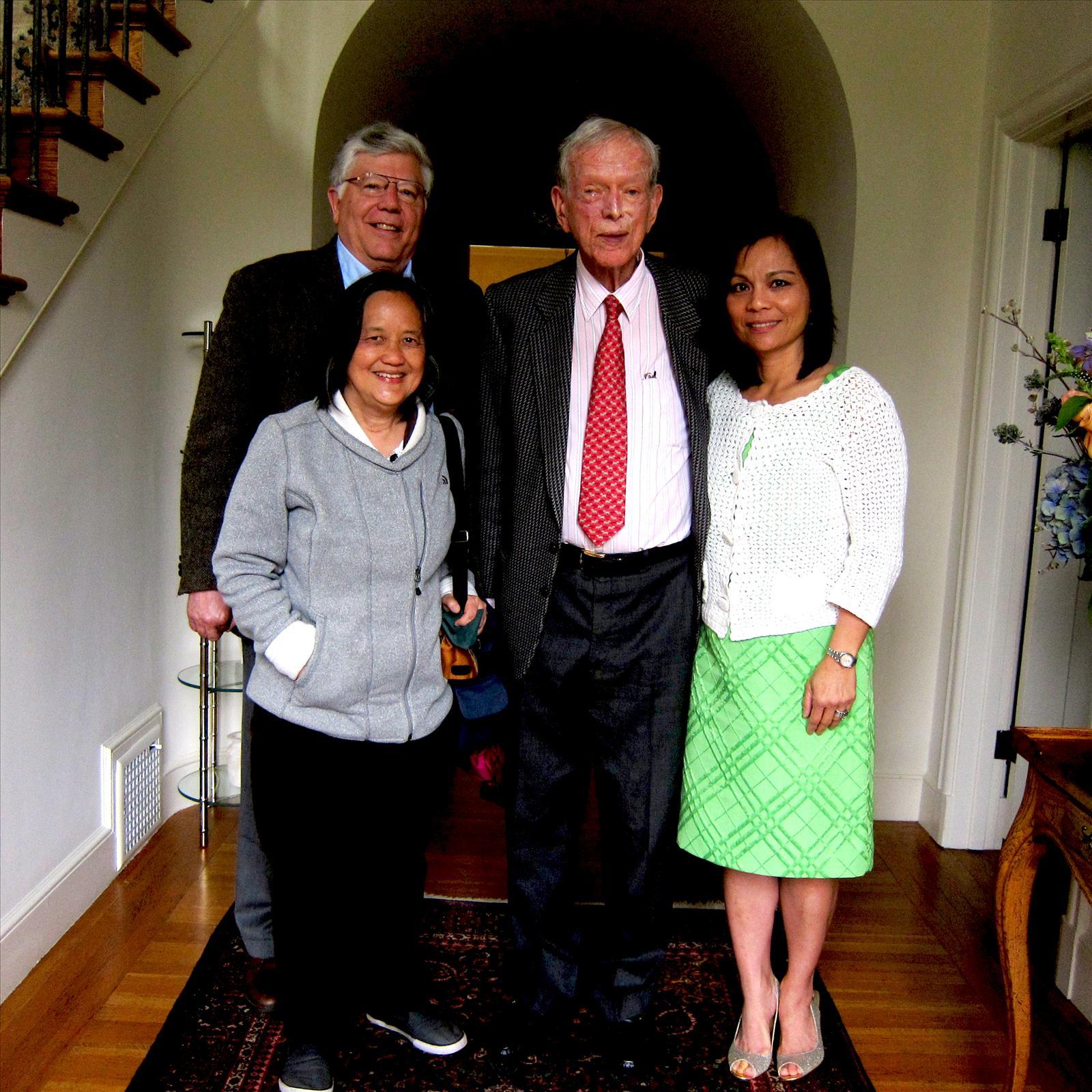 We were very sorry to hear of Pat's passing and want to send our condolences to the family. My husband's father, Ernest Nagel, was Pat's Ph.D. advisor. We felt honored to meet his in February, 2014. He was a most kind and gracious host.
November 22, 2014
I am sorry to hear about this. Pat had a remarkable life and accomplished so much. I was fortunate to work at CCC for a time - I learned more about education from the staff there than i did in college. At one time i thought CCC could remake America's educational system, as the impact i personally saw on students and teachers alike was nothing short of incredible - no, that doesn't say enough about what CAI meant to so many.

My humble condolences to the family - CAI won't be the same without Pat - the True Father of CAI. Pat is now truely a "shining star"...

Respectfully Submitted -
Thomas Curtis
Thomas Curtis
November 21, 2014
I left teaching for CCC in 1991. His brilliant work has inspired not only the millions of students and teachers he touched, but all of us who worked there. His impact on the world was extraordinary and will endure far into the future.
Wayne Eichen
November 21, 2014
I had the pleasure to use CCC curriculum in my classroom for 2 years and after that the opportunity to work for CCC beginning in 1986. I met Mr. Suppes many times on my trainings and meetings in Palo Alto. I am so sorry to hear of his passing. God Bless.
Melinda Evans
November 21, 2014
I had the pleasure of joining CCC in the 80s and spent 11 wonderful years working for Dr. Suppes and the CCC team. I sincerely appreciate the legacy he left to us in education. We see his actions changing the world every day for the good in all of us. 25 years later CCC and the computer assisted instruction industry is still thriving. Our sincere condolences to the Suppes family.
Jerry Baird
November 21, 2014
Leaving the classroom as a teacher was a must for me. When I began working at NCS Learn as a consultant I couldn't believe that SuccessMaker wasn't in every single classroom in the US. I later learned that my cousin used CAI/CCC in his math classroom and he attributed his ability to "keep up" to the adaptive learning engine built into SuccessMaker. It has been my honor to consult and sell 3 iterations of SuccessMaker. I pray that Dr. Suppes' hard work continues in a solution that continues to help kids across the world, every single day. There is NO competition.
Julie Martin
November 20, 2014 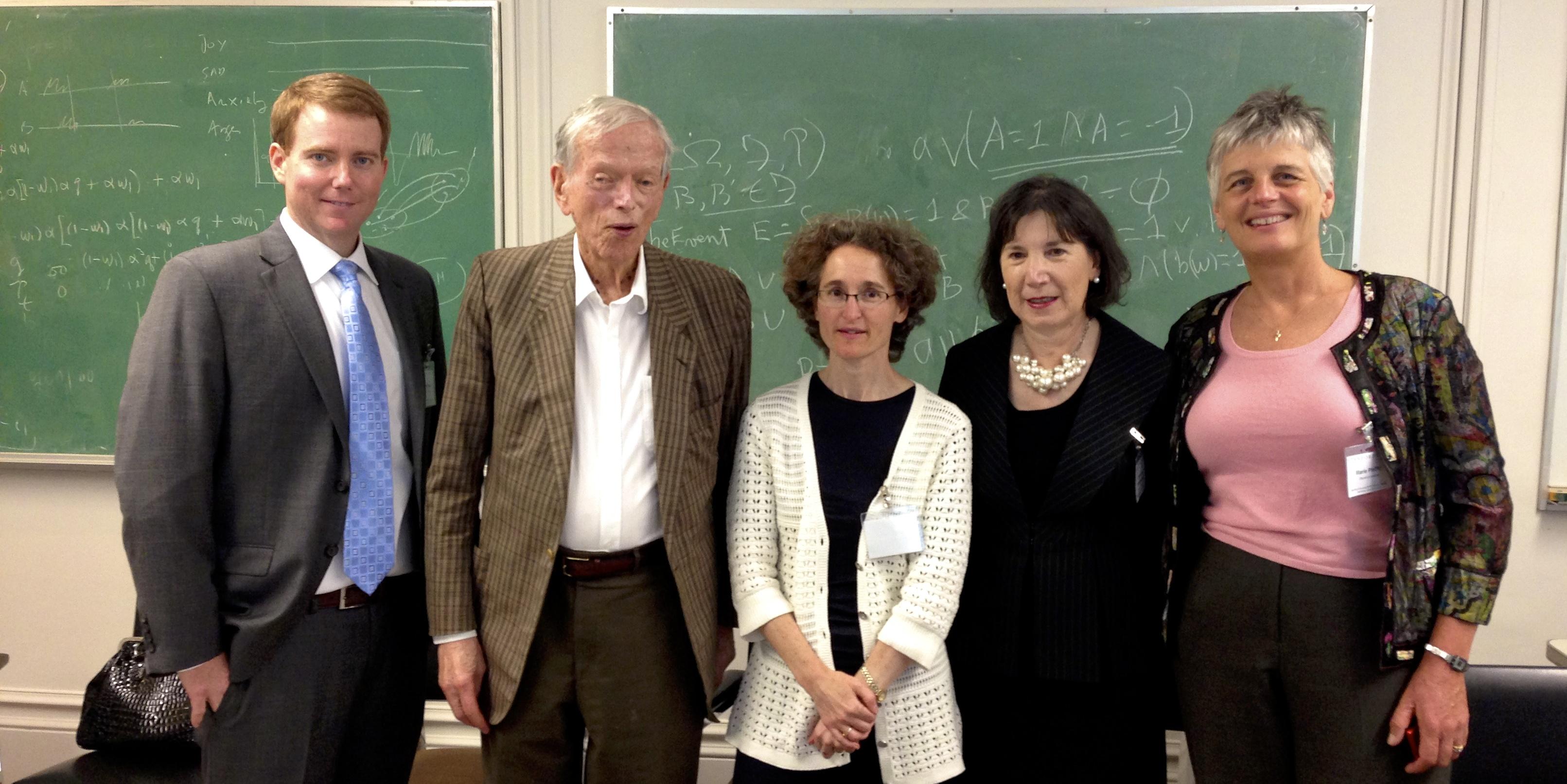 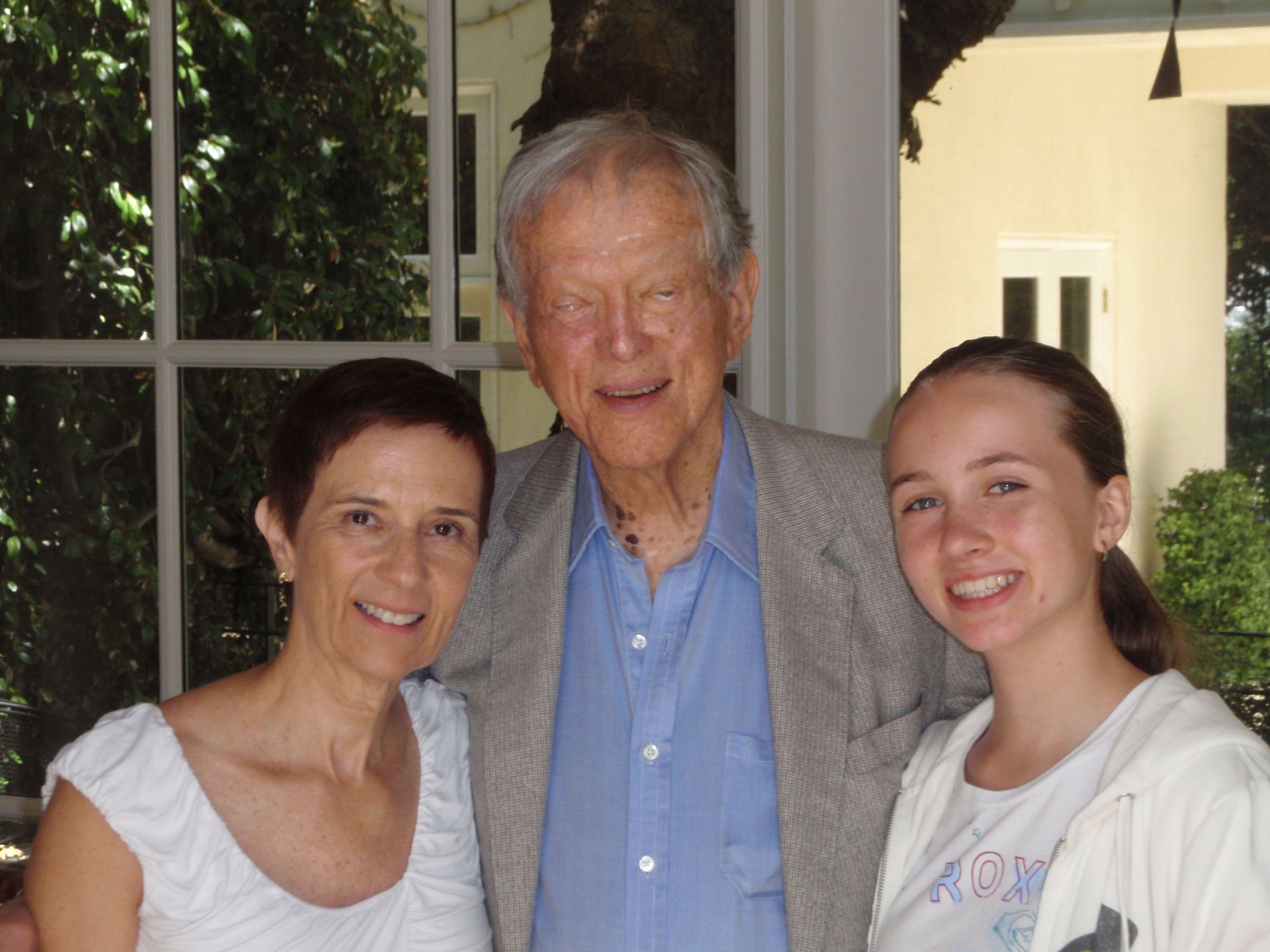 Mary Wallace
November 20, 2014
I am humbled an honored to have worked with Pat at CCC, starting in 1987. Such an incredibly smart individual, and true visionary in education. Prayers to you all! ~ Juli Toles
Juli Toles
November 20, 2014
So sorry to hear about the loss of this gentleman. Hugs and kisses to all.