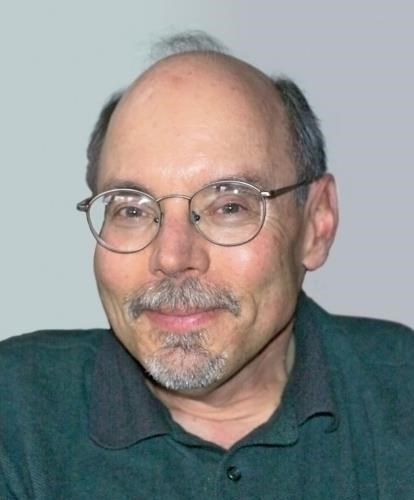 Paul Andrew Spudich, Ph.D., died peacefully on July 21, 2019 at his home in Bernal Heights where he had lived since 1990, after moving to San Francisco in the late 1970s.

Paul was born in 1950, the son of Andrew and Anne (Karanovich) Spudich, and grew up in West Mifflin, Pennsylvania. His father, a native of Croatia, was a laborer at US Steel Duquesne Works and his mother, a secretary and homemaker, was born and raised in Duquesne. As a very young child, Paul contracted polio, which left his health and his body permanently compromised, but imbued him with vast stores of courage, resilience, and zest for life. He showed creative promise and deep intellectual curiosity from an early age and declared his intention to become an astronomer at age 11. After graduating as valedictorian of his high school class, he earned a BS in Physics from Carnegie Mellon University and an MS and Ph.D. from UC San Diego in Earth Sciences, focusing on seismology. He also spent a year at the California College of the Arts, studying filmmaking.

Paul was an eminent seismologist, recognized internationally for his work in earthquake source physics and ground motion prediction. Over his more than 35-year career at the U.S. Geological Survey in Menlo Park, he conducted numerous field research projects, authored hundreds of scholarly articles and technical presentations, mentored many doctoral students (as well as several young neighbors), and consulted with research scientists and academics around the world. Among his many professional honors and awards, Paul was named a Fellow of the American Geophysical Union and received a Department of the Interior Meritorious Service Award in 2013 and the Distinguished Service Award—the highest honor bestowed by the Department—in 2016. His final published paper was presented at an international meeting in Slovakia just weeks before his death.

Paul's passions were broad and deep. He was a gifted pianist and singer whose wide-ranging musical interests stretched from Palestrina to the Sex Pistols (he donated his ticket from a cancelled 1977 American debut concert in Homestead, PA to the Rock & Roll Hall of Fame); an intrepid world traveler who spoke three languages fluently and many more with gusto, optimism, and a food-centric vocabulary; an art lover who never forgot his first impression, at age 12, of Picasso's Guernica; and a wickedly funny conversationalist. He was selflessly devoted to his family and was a loyal friend to many, many people around the world.

Paul was predeceased by his parents. He is survived by his widow and long-term companion, Luz Triana-Echeverria of St. Cloud, Minnesota, and his sister, Suzanne Steidl, along with his large extended family and his many friends and colleagues.

Memorial gifts in Paul's honor may be directed to the Point Reyes National Seashore Association, the Parkinson's Foundation, or the Scripps Institute of Oceanography at UC San Diego. A memorial will be held in Berkeley on March 14, 2020.

To plant trees in memory, please visit our Sympathy Store.
Published by San Francisco Chronicle from Dec. 28, 2019 to Jan. 7, 2020.
MEMORIAL EVENTS
No memorial events are currently scheduled.
To offer your sympathy during this difficult time, you can now have memorial trees planted in a National Forest in memory of your loved one.
MEMORIES & CONDOLENCES
3 Entries
It was with sorrow that our Class of '68 West Mifflin North High School heard about Paul's passing. He was our Class valedictorian and a true inspiration. What an ever adventuresome mind he possessed. His intellectual capabilities being far above most of us; he was ever down to earth and genuine. His accomplishments as listed in his obituary were a tribute to him and his perseverance and dedication to his work. I am sure Our Lord welcomed him with....well done my good and faithful servant. I read a Hebrew Proverb that said " say not in grief he is no more...but in thankfulness that he was. Blessings to Paul's family.
Frannie (Vasko) Stone
Classmate
February 6, 2021
He was a really great guy I do remember him! Sorry for you loss.
Pamela Cansino
Pamela Cansino
Classmate
January 28, 2021 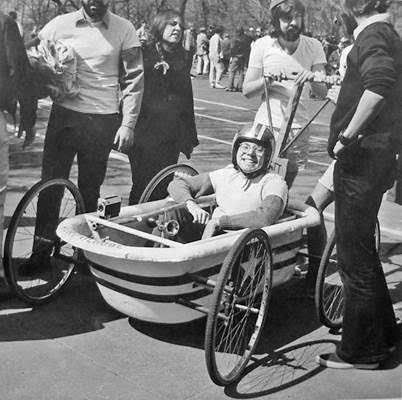 Though I only knew Paul in CMU I remember him as a kind and caring soul, but most of all I remember his infectious smile. The attached picture captures that smile. May he rest in peace.
Bernard Mrozek
Friend
July 12, 2020
Showing 1 - 3 of 3 results