She was born in Buffalo, NY, graduated from Smith College in 1953, and later received her Masters in Early Childhood Education from San Francisco State. In the 1980s, Phyllis worked for the head of the Peace Corps in Washington, DC. She served for many years on the boards of Save the Children, the Charles Armstrong School, the Children's Health Council of Palo Alto, the Corcoran Gallery of Art, and the Kennedy Center in Washington DC. She is the author of two published books of essays and poetry. Many of the poems honor friends and family.

Shortly after college, she married William H. Draper,III whom she met on a ship to Europe while wearing the engagement ring of another man. After only three days on the ship, Bill acted quickly and asked Phyllis to marry him "instead of the other guy." He was encouraged because, "Well, she didn't say NO." Phyllis and Bill were married for almost 65 years.

Phyllis is remembered for her whip-smart, nimble mind, her quick laugh and huge smile, her love of dachshunds above all other dogs, her effortless grace in all situations, her ability to discover the best in all whom she met, and her lifelong passions for reading, travel, art, Cole Porter, and the theater. Her eight grandchildren and three great-grandchildren called her Grammy, and she called them perfect.

In her last years, her tremendous strength engendered strength in others, and she served as a role model to many hundreds struggling with their own challenges. She was brave, spirited, and engaged in life to the very end of it. Her three children— Becky, Polly, and Tim Draper —could not be prouder of her.


(The family suggests memorial contributions be sent to SAVE THE CHILDREN.)
Published by San Francisco Chronicle from Jan. 27 to Jan. 30, 2018.
To plant trees in memory, please visit the Sympathy Store.
MEMORIAL EVENTS
To offer your sympathy during this difficult time, you can now have memorial trees planted in a National Forest in memory of your loved one.
MAKE A DONATION
MEMORIES & CONDOLENCES
3 Entries
I just heard of Phyllis Drapers passing and was saddened to hear now four years later. To say I admired her is an understatement. I grew up in the same neighborhood where she and Bill raised their three children and spent a great deal of time at their home in Palo Alto. Our home was around the corner, just a short walk to theirs. Becky was my closest friend and her Father Bill taught me how to ride a bike.I loved driving around Palo Alto in Phyliss's convertible and she was very vibrant and loving towards anyone in her company.
I send my deepest sympathy to the Draper family and extended family.
Warmest Regards,
Julie Rowland Budge
Julie Budge
Neighbor
April 3, 2021 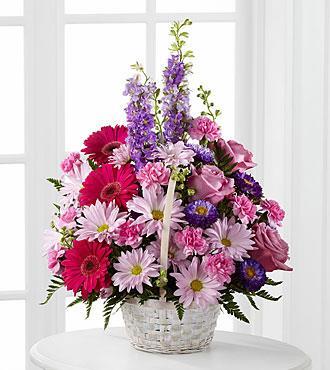 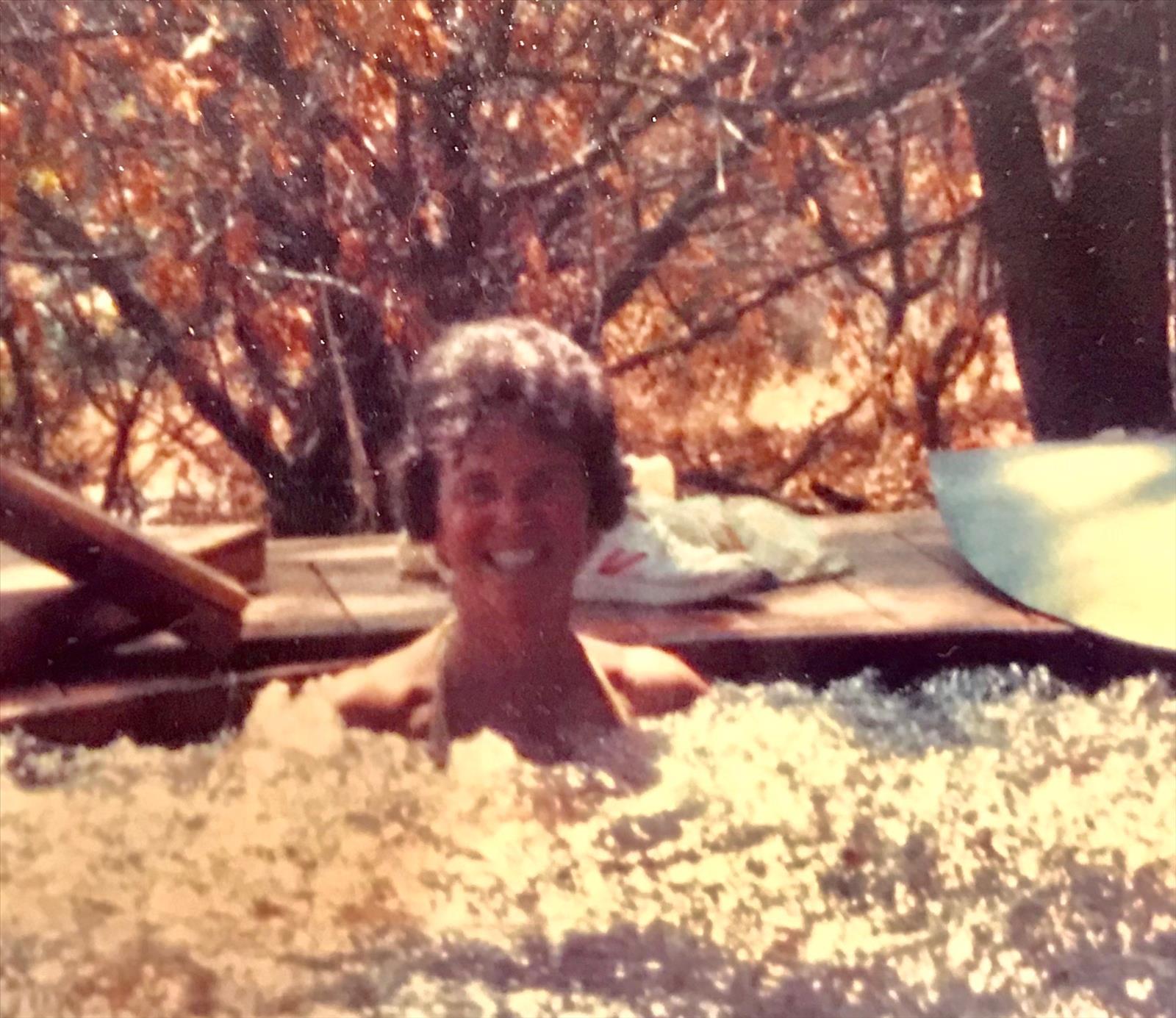 My dear friend Phyllis will be so missed by so many of us whose lives were touched by her. After moving 3000 miles away, I hadn't seen very much of her in the last few years, but the memories are vivid. My poor photos may not appear here but they depict a few: fun in the hot tub at 91 Tallwood and we three little "maids" at Ann Rogers' rehearsal dinner (you can guess who thought that up). Phyllis's warmth, her creativity, and her marvelous sense of humor are some of the traits that I will remember. in fact I am guessing that she herself had a big part in writing this wonderful obituary. My love and all my sympathy to Bill, Becky and Tim.