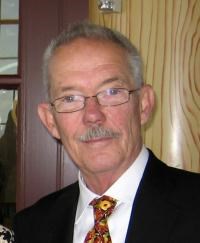 Rayford Clayton Reddell passed away June 2, 2014 at 77 years of age. Ray was born in Jennings, Louisiana. He is preceded in death by his parents, Clayton Jeff Reddell and Saih Vidrine Reddell, his sister, Betty Reddell Istre, and his loving partner, Bob Galyean. Ray is survived by one special niece, Kathleen Istre Alonso, and two grand nephews, Robert Cole Bridges and Rayford Curt Bridges.
Ray graduated from Jennings High School and attended Louisiana State University where he graduated with a BA. He then went on to University of Maryland and earned an MA in Audiology to be followed by a PhD in Audiology from Stanford University. After 12 years working for the Veteran's Administration, Ray joined the San Francisco Hearing and Speech Center as Director of Research and Audiology. In 1972, Ray was appointed Executive Director, in which position he served for 33 years. During this time, Ray maintained the nonprofit organization by reaching out to generous philanthropists, including Phyllis Wattis with whom he raised enough money to build the Wattis Building at 1234 Divisadero, the current home of the Hearing and Speech Center.
In 1980, Ray purchased a nine-acre ranch in Petaluma, California. Ray turned to his passion for roses and began planting field grown cut garden roses for the floral trade. The ranch, known as the Garden Valley Ranch was planted with over 8,000 rose bushes. His love of roses developed into teaching others how to grow beautiful, fragrant roses. He became a top gardening writer, winning accolades from sources as diverse as M.F.K. Fisher, Horticulture, and the Wall Street Journal. He was a garden columnist for the San Francisco Chronicle as well as a regular contributor to Horticulture magazine, and he was best known for his book, The Rose Bible. His Garden Valley Ranch became the largest and most distinguished supplier of garden roses in the United States.
Ray did not wish for a formal service or flowers, but preferred that donations be made in lieu of flowers to the Hearing and Speech Center of Northern California, 1234 Divisadero Street, San Francisco, CA 94115.

Published by San Francisco Chronicle from Jun. 4 to Jun. 6, 2014.
To plant trees in memory, please visit the Sympathy Store.
MEMORIAL EVENTS
To offer your sympathy during this difficult time, you can now have memorial trees planted in a National Forest in memory of your loved one.
MAKE A DONATION
MEMORIES & CONDOLENCES
13 Entries
I have a picture of Ray above my desk and I touch it often,one of the very best people I ever met.
John Schluter
May 29, 2021
Having just heard of Ray's passing to the grandest garden of all, I am sad especially since he graced the earth with so much beauty and soul, a grateful rose lover
June 17, 2015
The SF community was fortunate to have a leader that cared for people with hearing loss and sustained and grew the Hearing and Speech Center.
Leslie Castellanos
June 25, 2014
Ray did enjoy traveling but this time it is a little too far of a journey for those of us he left behind. We all loved him but more than that, we respected him. A man who paved his own paths of academia on well-earned full scholarships. A man who had a passion and vision for roses and a dedication to those who are hearing and speech impaired.
He made time to enjoy the diversity of all of us who were his friends, all so different but he appreciated each one us for who we are. Ray and I worked together making his condo beautiful. He loved his home.
I will always treasure his visits to my shop, coming in and sitting down on the sofa between the two sleeping hounds,
discussing what was on his mind or mine..we were mutual confidants on many levels. Miss you Ray. A gentle man and a true gentleman with a big heart and a strong opinion.
Carole Holt
June 14, 2014
Ray was the epitome of a dear and trusted friend; always thoughtful, intuitive and succinct in his assessment of, just about anything. I'm extremely fortunate to have shared time and laughter with this roaring and gentle 'Leo'!
Larraine Decker
June 14, 2014
Ray has been a dear friend since 1980 when I joined the San Francisco Hearing and Speech Center board of directors. He inspired in me the love of the rose. He will me missed by all who knew this gentle man
Martha Peterson
June 10, 2014
I worked as Ray's housecleaner until his death,many years,in all my life I never met such a fine gentleman,caring,thoughtful.I will remember him as also one of my dearest friends.May God hold him close and may we meet again.I loved him.Now ,forever the love of human kindness,that was RAY REDDELL.
john schluter
June 9, 2014
I began working at Garden Valley Ranch in 1992 and learned so very much from Bob and Rayford, from grammar to making roses look their best. Many memories that will be with me forever.
Eleanor Ameral
June 7, 2014
Well done Doctor on a life well lived, a life of honor, and a life of generosity in friendship. You were one of a kind and will be missed by many.
Darragh Kennedy
June 6, 2014
Ray Reddell, you brought such joy to so many people! Part of the rose world collapsed when you left your brilliant career for a well earned retirement. You made a whole world out of roses, you and Bob and Ned! Thank you, sorry I didn't get a chance to say goodbye, dear neighbor, mentor and of course! Friends on Facebook! ;+)
Cathy Henning
June 6, 2014
Rayford was one of the smartest individuals I have ever known. I will miss the times in the past 25 years that we spent together. They are some of the most memorable of my life. He truly was my rose guru and a dear friend.
Dan Bifano
June 5, 2014 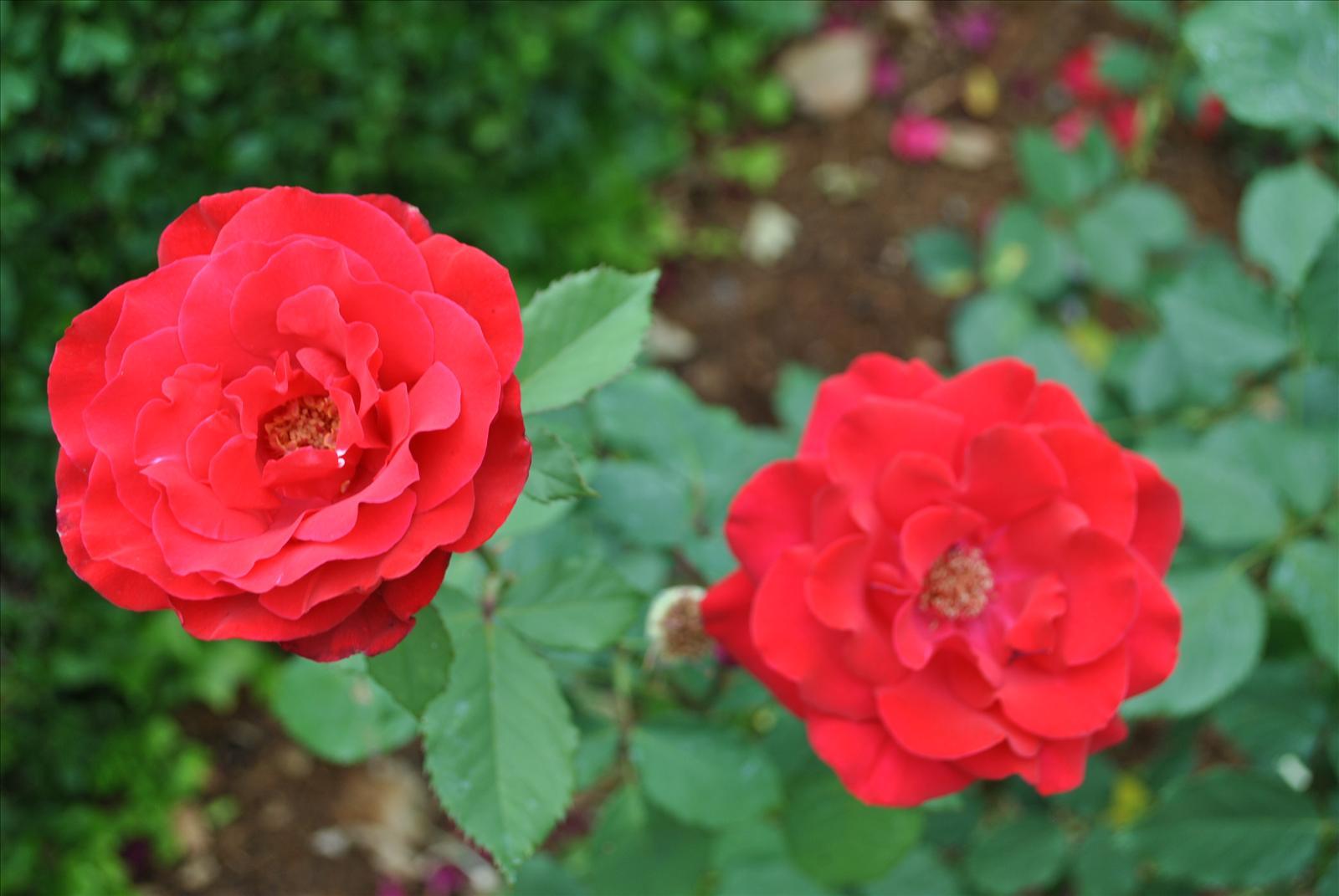 Thank you Ray for all of your good works and the love that you shared. You are remembered dearly.
Ned Wales
June 5, 2014
I will greatly miss him. He was a terrific guy and I was privileged to know him.
Ron Robertson
June 5, 2014
Showing 1 - 13 of 13 results