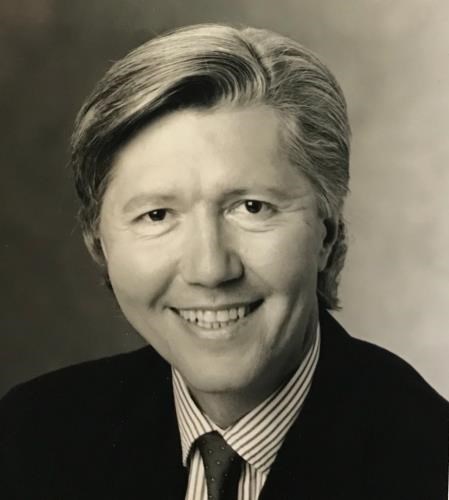 Dr. Schmidt passed away peacefully in his home in San Francisco on March 12. He was a physician, scientist and educator who tackled several important challenges in health and disease.
Dr. Schmidt was the founding director of the Hematology Division at the Centers for Disease Control in the early 1970s. There, he faced public health crises, most notably sickle cell anemia. In addition to his public health work, he and his laboratory colleagues discovered many hemoglobin variants and wrote several books on sickle cell. He was appointed by Louis W. Sullivan as faculty in the Morehouse School of Medicine in 1977.
In 1979, Dr. Schmidt left the CDC as a Lieutenant Colonel and moved to Kauai. He founded the International Health Resource Center at Wilcox Hospital, including centers for health education, blood diseases and the Kauai Preventive Medicine Program.
In 1983, he moved to San Francisco, accepting appointments as professor and as chair of the Health Professions Program at San Francisco State University. There, he helped to guide thousands of students aspiring to become physicians. He was simultaneously director of the Center for Preventive Medicine and Health Research and the Health Watch program and an attending physician in the Department of Medicine at the California Pacific Medical Center. Health Watch, a longitudinal study of health and aging with more than 3000 patients, was an early leader in taking a biomedical informatics approach to the whole person. He also led several studies on health and aging at Sun City, Arizona, and Kauai, Hawaii.
In 1997, Dr. Schmidt suffered a severe traumatic brain injury that forced him into early retirement at age 52. He fought the impacts of the injury and managed to live on his own for several years afterwards, but since 2005 has required the care of Mrs. Corazon Rosales.
Dr. Schmidt was born in Cudahy, Wisconsin to Bud and Edith Schmidt. From 1969-1979 he was married to Jessie Knight. As the first member of his family to attend college, he was happy to obtain degrees from Northwestern, Harvard, Emory, and Columbia Universities, and to intern at the University of California, San Diego. His career in medical science opened the world to him, enabling him to visit and work with colleagues on every continent and in more than 100 countries. Of anywhere he visited in the world, he loved San Francisco and Kauai the best. For the past 25 years, his travels have been with long-time friend Carolina Woo.
Dr. Schmidt was also a music lover. He played the church organ in Cudahy from a young age and enjoyed playing the piano in amateur theater productions.
He is survived by a brother Patrick Schmidt (Milwaukee), sisters Nancy Schrank and Mary Green (Sturgeon Bay), sons Eric Schmidt (Salt Lake City) and Edward Schmidt (San Francisco), grandchildren Gavin (age 11) and Phoebe (age 8), and numerous beloved extended family members. He leaves many dear friends around the world. A memorial will be held in the Chapel of Grace at Grace Cathedral on May 11 at 10 am.
Published by San Francisco Chronicle from Mar. 29 to Mar. 31, 2019.
To plant trees in memory, please visit the Sympathy Store.
MEMORIAL EVENTS
May
11
Memorial Gathering
10:00a.m.
hapel of Grace at Grace Cathedral
CA
MAKE A DONATION
MEMORIES & CONDOLENCES
4 Entries 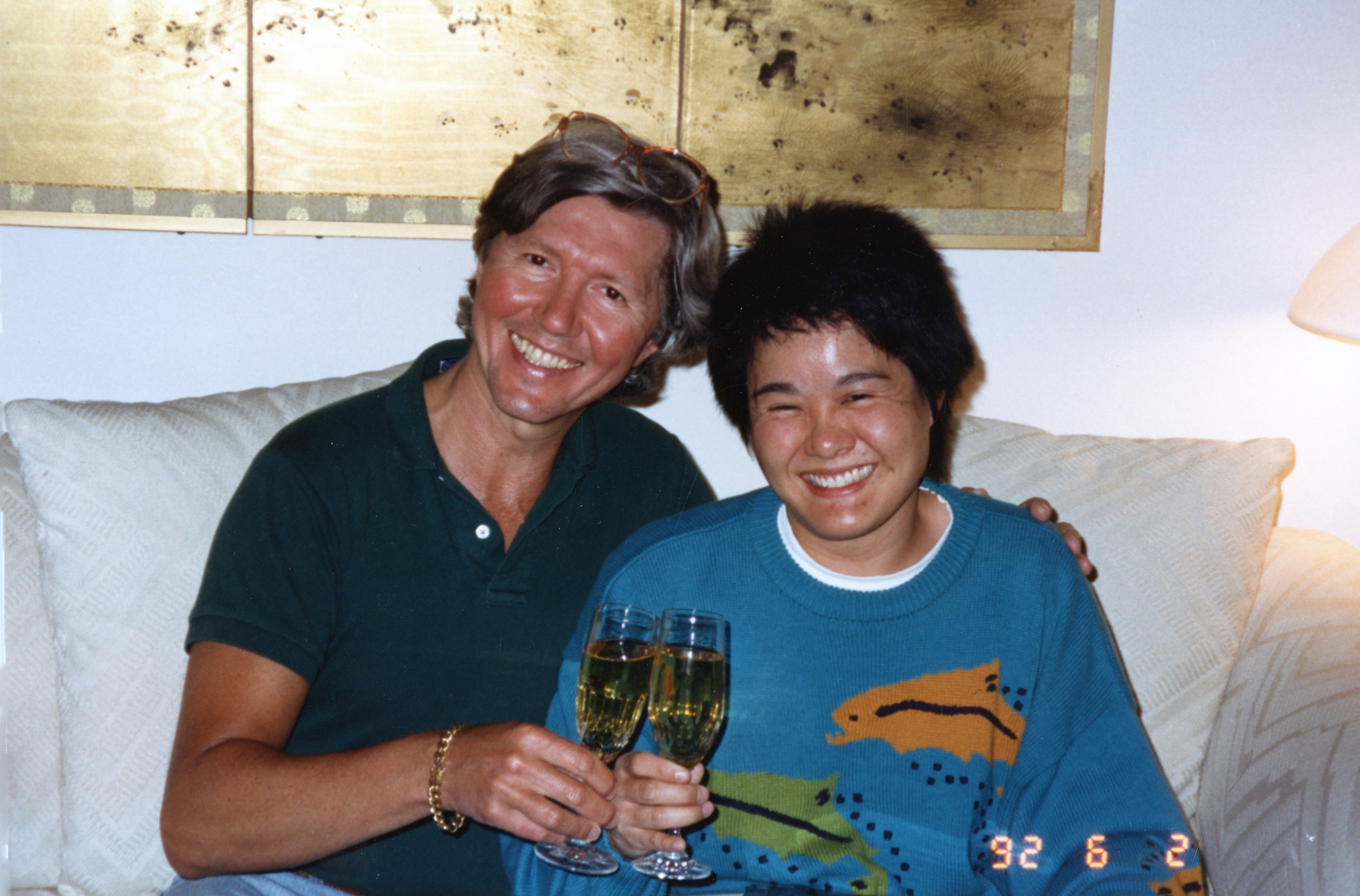 Edward Schmidt
April 3, 2019
Dr. Schmidt accomplished so much in so few years.
He will be remembered.
I remember the first time I talked to him over the phone, he was able to talk to me in German despite his injury.

I send my deepest condolences to the family.

with prayers,
Cristy
Germany
April 1, 2019
A beautifully written obituary for an accomplished man who impacted many people. I miss him very much.
Joya Heart
April 1, 2019
Showing 1 - 4 of 4 results